Lewis Hamilton is unfazed by the prospect of a ban on special engine modes in qualifying, insisting the move would change little for Mercedes.

The FIA has informed teams that a technical directive intended to reign in engine "party modes" in qualifying is on its way, with the new rule set to be implemented at the Belgian Grand Prix.

Mercedes has been at the forefront of power unit development since the advent of the hybrid era in F1 in 2014 and was the first engine manufacturer to incorporate a qualifying mode into its engine settings.

Red Bull's Helmut Marko believes the Brackley squad's engine mode gains in the Saturday afternoon shootout are worth up to a full second a lap.

"It’s not a surprise, they’re always trying to slow us down," said the Brition ahead of this weekend's Spanish Grand Prix.

"But it doesn’t really change a huge amount for us so it’s not a problem. The guys at our team have just done such a good job with the engine.

"It’s obviously to slow us down but I don’t think it’s going to get the result that they want. But that’s totally fine if they do it." 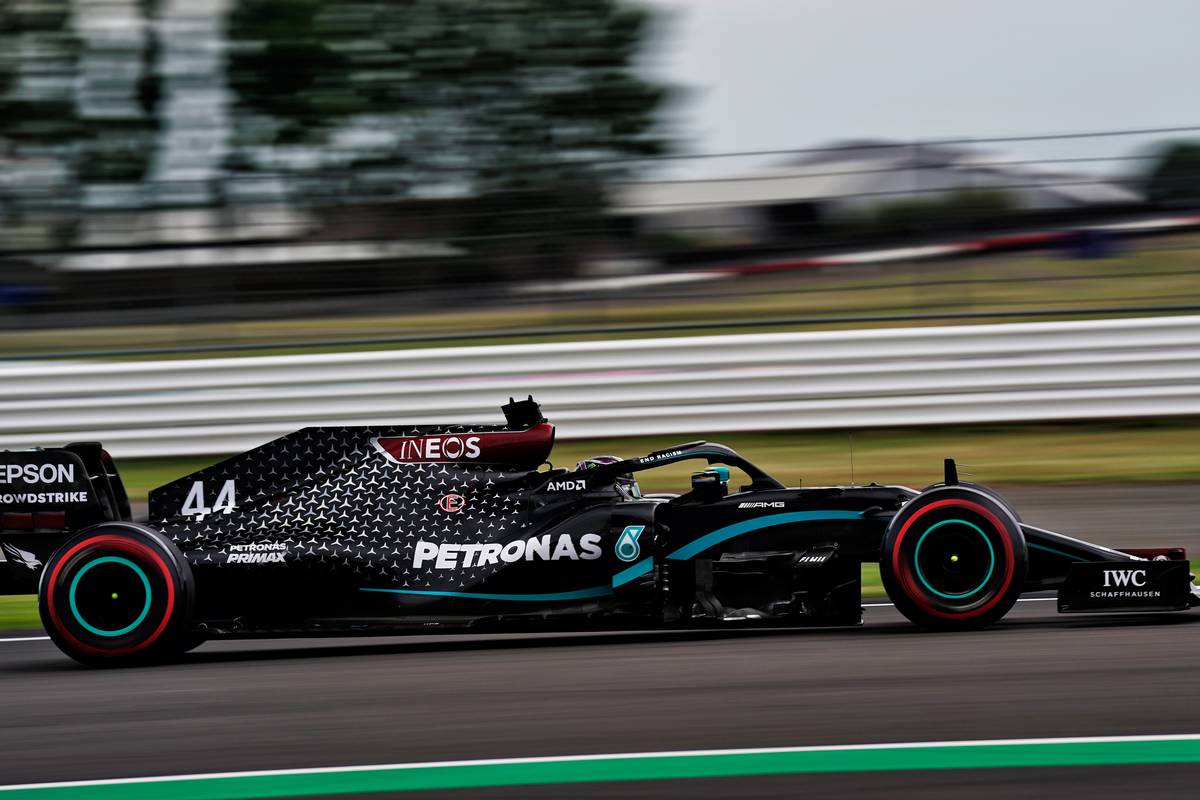 Hamilton's teammate, Valtteri Bottas, said Mercedes is certainly not panicking over the news, the Finn playing down his engine's relative advantage.

"It’s impossible to know with other engine manufacturers how much they can actually gain when they put it all out in qualifying and if we’re actually gaining more or not," he said.

"We are not panicking about it. If the regulation comes then it’s same for everyone.

"Every team obviously has different modes, how much they’re going to risk in terms of wearing the engine and sometimes when they can – and also same for us – save the engine.

"And also in terms of strategic things in the race for drivers, many times we’re using different kinds of modes whether we are defending or attacking."

Ricciardo: Renault qualifying pace 'not a freak one off'

Vettel denies tensions are brewing at Ferrari amid poor results