The FIA has issued a technical directive that will outlaw "party" modes on Saturday afternoon and force teams to freeze engine settings for qualifying and the race, with the rule implemented from next week's Italian Grand Prix at Monza.

The decision is intended to tighten the field although many believe the ultimate objective is to rein in Mercedes' power in qualifying.

"On paper it won’t be too difficult," commented Renault's Taffin. "We will adjust the ratio between qualifying and the race.

"The rules, so far, said we could run modes differently between qualifying and the race and, as always, we try to optimise the rules. 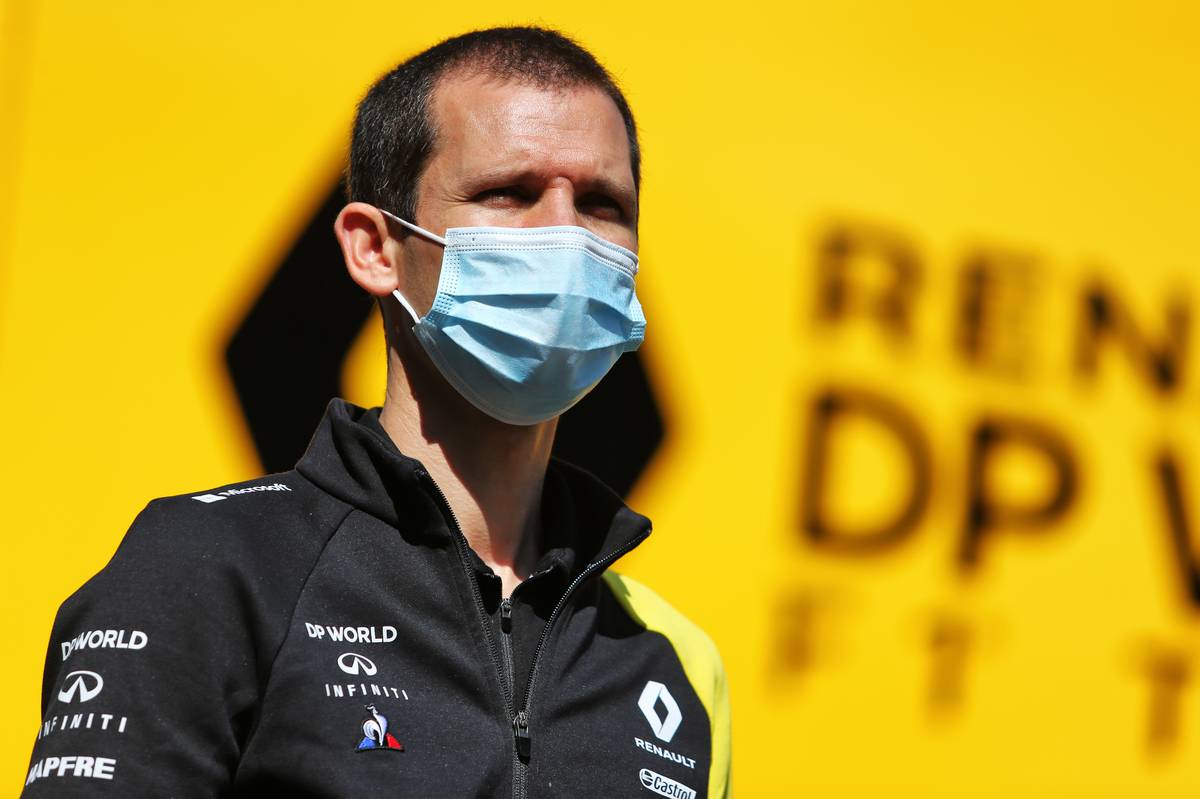 "Now the FIA has given us a new directive to be applied from Monza onwards, so we’ll try to adapt, reoptimizing and validating the area where we need. It’s the same work, just a different output.

"We’ll have less power in qualifying, and more power in the race, so it’s a new trade-off. We understand the concern of the FIA and we will work alongside them to achieve their request."

Contrary to last year, Renault kicked off its 2020 campaign supported by solid reliability. And Taffin is satisfied with the team's ability to extract the most from its units on race weekends while maintaining the right balance between performance and durability

"The level of drivability and performance is there and it’s about getting the most out from it," said the French engineer.

"The midfield is close and it’s a matter of milliseconds to get into Q3. We can’t let any milliseconds go aside and that’s the work of our race team.

"The work done at the factory has been good so far with good reliability and performance.

"The race team is there to extract the final percentage from our package each race weekend, which is really important these days. 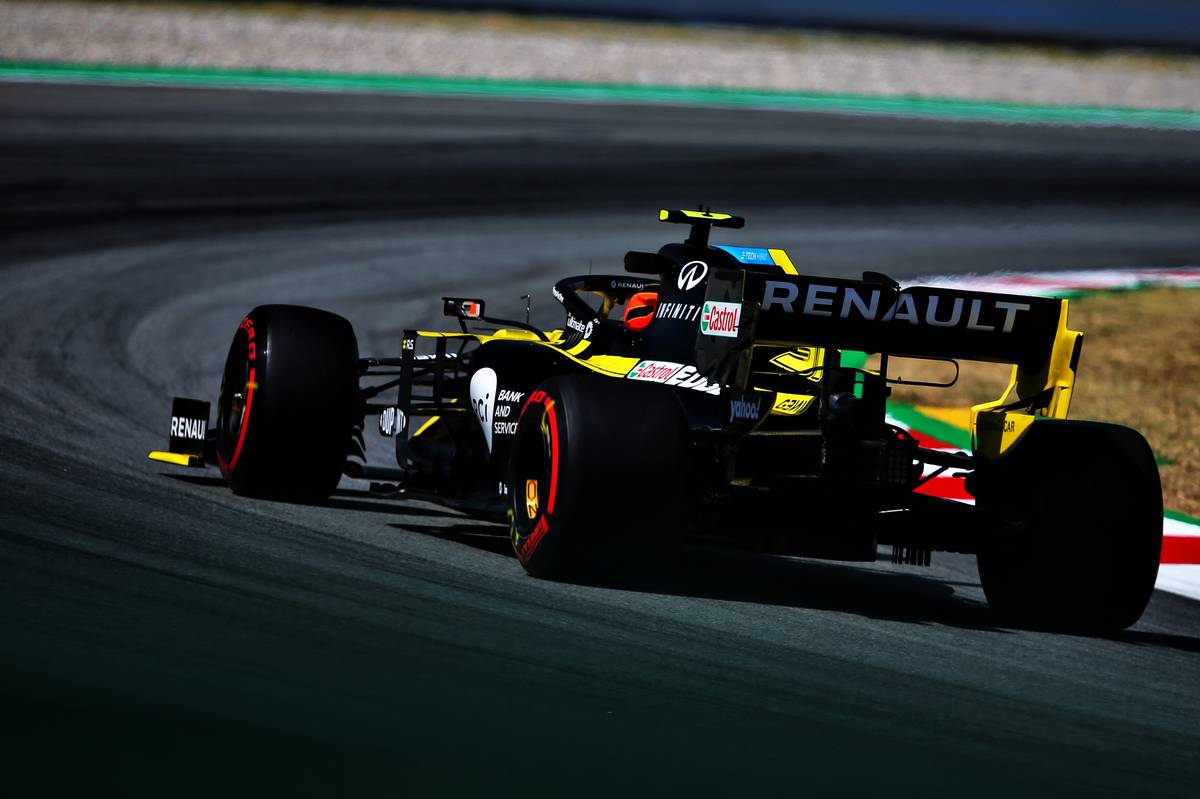 "It’s rewarding for the efforts we’ve put in last year and this year.

"We’re back to the performance level we needed to achieve last year, and we’ve made sure to correct the gremlins we had at the first part of last season," added Taffin.

"The hard work is paying off this year. For the race team, especially, it’s been very intense with the triple-headers. The turnaround has been challenging but they are doing exceptionally well."