Taffin was a long-standing member of Renault's F1 effort, joining the manufacturer in 1999 and later leading its engine department in Viry-Châtillon where he remained until his departure in June earlier this year.

But the 47-year-old engineer is now set to open a new chapter in his motorsport career by transferring his expertise to Oreca. Taffin will work out of the sportscar manufacturer's Signes base at the Circuit Paul Ricard as well as at its operations located in Magny-Cours.

The Frenchman will oversee Oreca's chassis department that handles the production of its successful LMP2 07 contender as well as the manufacturer's engine unit.

"I am extremely happy Remi is joining Oreca to manage the entire technical scope of the group," said Oreca boss Hugues de Chaunac.

"His technical skills, mastery of new technologies, high level of experience and customer philosophy will all serve the company at a time when it is experiencing an important stage in its development as one of the world leaders in the construction of racing cars." 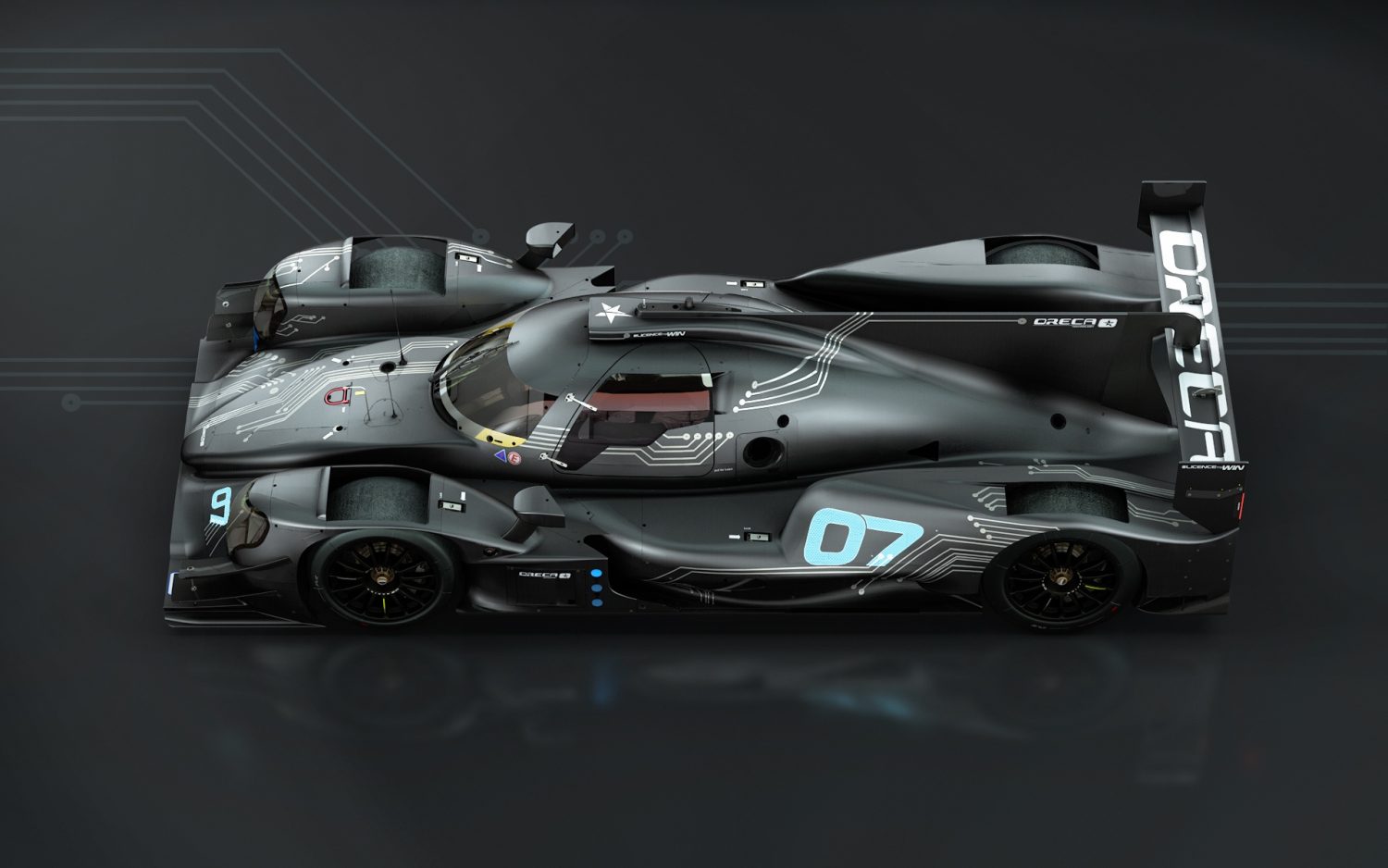 Taffin added: "I am impatient to start working with Hugues and his teams at Oreca, a benchmark in the world of motorsport, particularly in the various classes in endurance racing.

"The technical and organisational challenges necessary to stay ahead, and the culture and richness of current and future Oreca projects have definitely convinced me I want to play a major role in the next stages of Oreca's development."