With close to 10 drivers under consideration for 2021, it's no longer a shortlist for Haas but a long list of prospects admits team boss Guenther Steiner.

Both Kevin Magnussen and Romain Grosjean will see their contracts with the US outfit expire at the end of the season, leaving two seats to fulfill at the US outfit.

From the team's incumbents to experienced drivers such as Nico Hulkenberg and Sergio Perez, to rookies who ambition to step up to F1, like Ferrari Driver Academy members Robert Shwartzan, Callum Ilott and Mick Schumacher, , it's a plethora of potential candidates that has appeared on Haas' slate.

"There are close to 10," said Steiner. 'It is amazing what is around in the moment.

"That's why you see me very calm. Because there are only the 20 seats, and we have got 10 potential people which could do the job, which is good. Two of them we have got already.

"We are speaking with everybody, and we need to see what we want to do and then decide what we are going to do," added the Italian, speaking ahead of this weekend's Tuscany Grand Prix.

"I don't think there's many seats free in the moment anyway, so that is on my side.

"Everybody's considered, who is on the market. We lay everything on a table and then we see what we want. 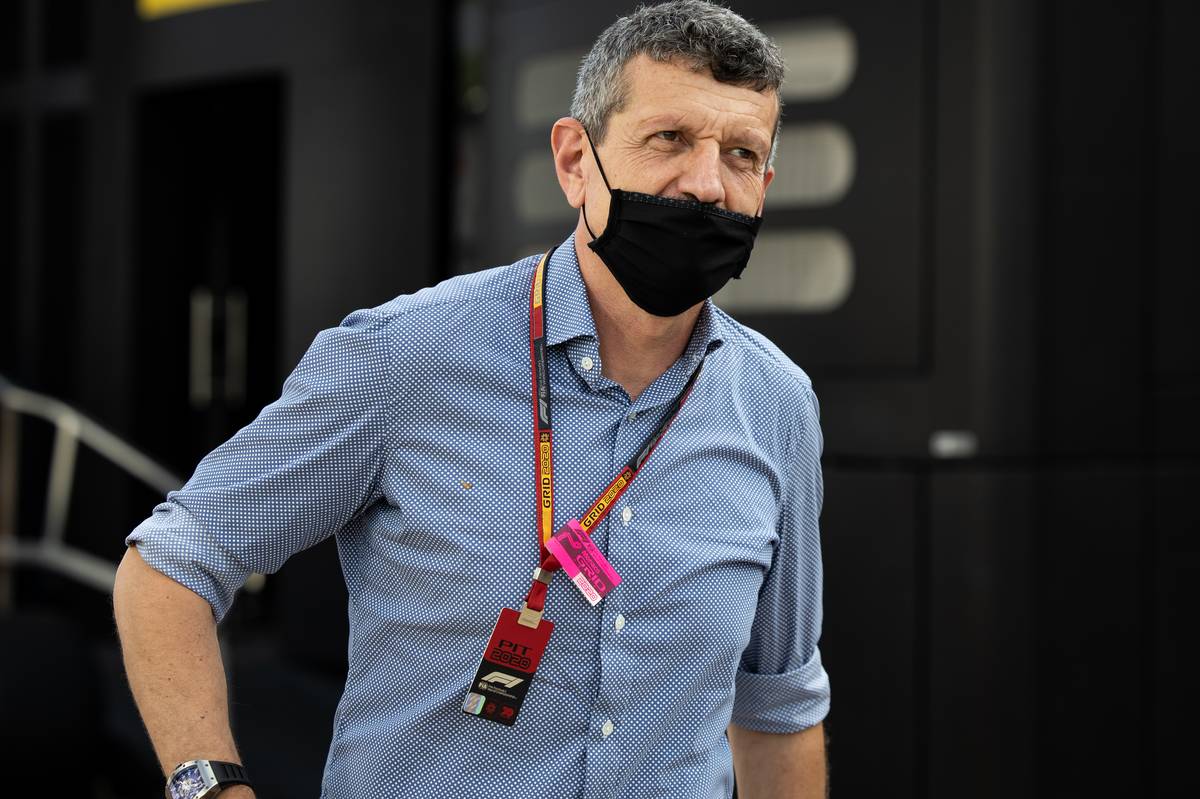 Steiner admitted to having talked with Perez earlier this summer, insisting the Mexican deserves to remain in F1.

"I respect him a lot, you know what he did," Steiner said. "I mean, as always said also with Sebastian [Vettel], it's a pity if we would lose him in Formula 1. The same with Nico Hulkenberg not being here.

"They're all good people. I don't know what we're going to do. I said, there are a lot of options there."

Verstappen expects Red Bull to be back 'in a decent place'