Lando Norris says he was lucky to escape unscathed a crash in Friday's second practice that "felt a lot worse" in the car that it looked from the outside.

Norris, who set the eight fastest time in FP1, ran wide at Mugello's tight right-hand Turn 3 corner and put his left-hand wheels in the gravel, a mishap that sent him spinning into the barrier.

The 20-year-old radioed in to signal that all was fine with the exception of the McLaren's damaged front end, but the incident brought his day of running to an early end. 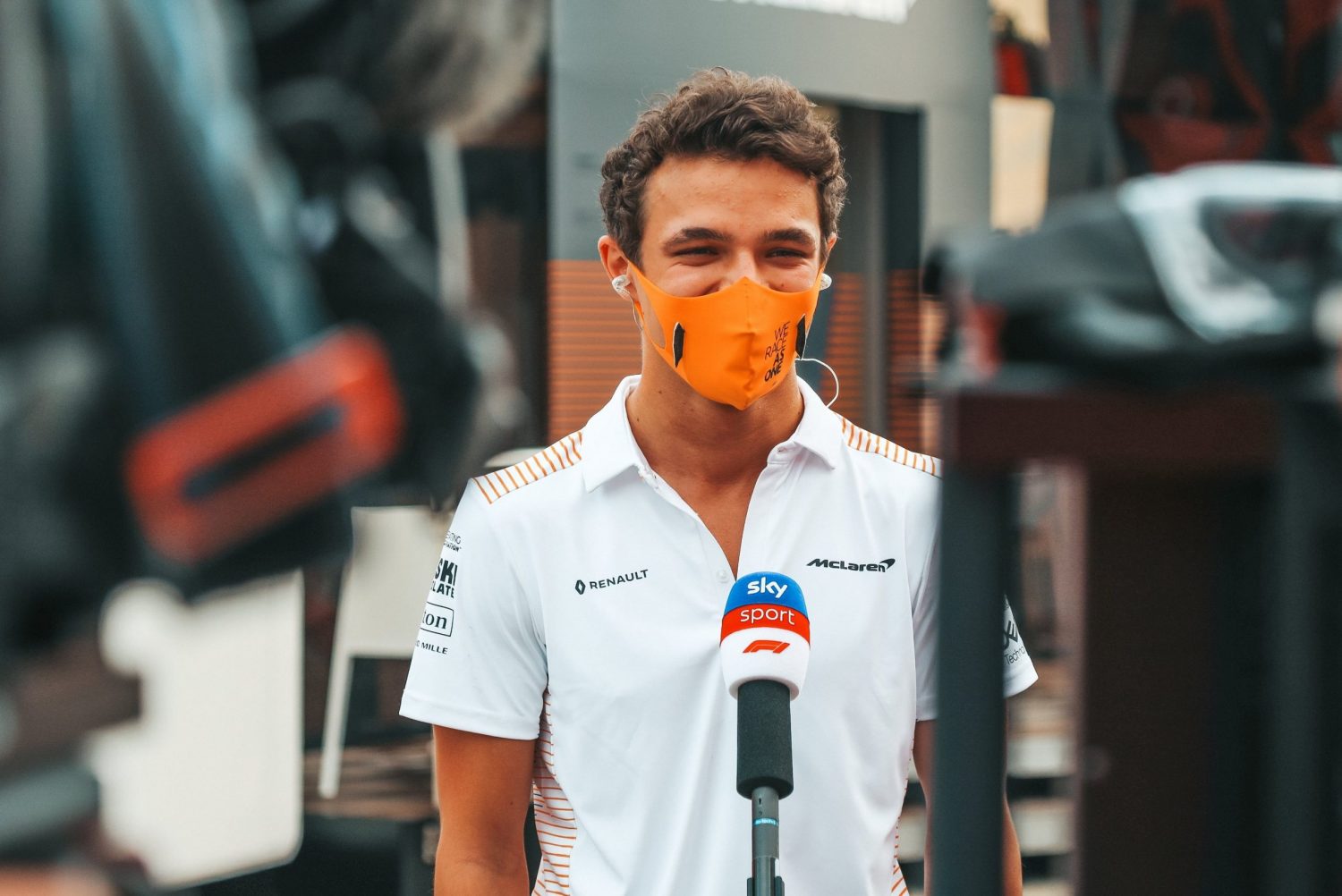 "It felt a lot worse when I was in the car than what it looks like," Norris explained.

"I think there is some damage a bit to the steering and maybe the rear, but nothing major luckily. I don’t think I damaged too much the floor or the wings, apart from the front wing obviously.

"It’s not terrible, it could have been worse, so I’m lucky. But it was a small mistake from my side which was quite costly, cost me all of the high-fuel running in FP2.

"It is what it is, and I need to try and make up for it tomorrow."

Mugello's lack of run-off areas leaves little margin for error, but Norris is already a fan of the challenging Tuscan track.

"As much as I hate that there was gravel because of ending up crashing and damaging the car, it’s better like this," he said.

"I think it’s more tricky, but it’s more challenging. That’s what it should be like. It’s not ideal, but it’s what happens sometimes.

"The tarmac here seems very slippery, so a lot of people are struggling and so are we. We were expecting to be quite a bit quicker than what we are doing, just because we were expecting the track to be much grippier.

"It feels quite slippery with the tyres we have, and it makes our life very difficult in the car and for the mechanics and engineers to set up the car.

Hamilton just 'not that great' yet around Mugello 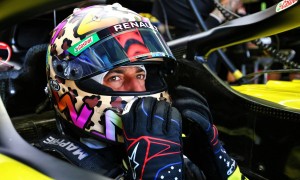 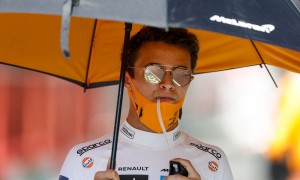 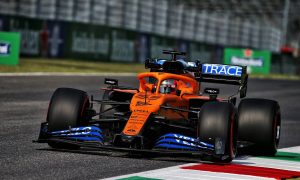