Any new Formula 1 team wishing to join the grid in the future will be required to fork out a hefty $200 million, a fee intended to protect the prize money of current teams.

The sport's new Concorde Agreement that will govern F1 from 2021 to the end of 2025 includes a more equitable distribution of revenue for the ten existing teams.

However, to eliminate concerns that any new additions to the grid could reduce each outfit's size of the overall cake, a provision included in the covenant requires any new team joining the frau to pay each of its rivals $20 million. 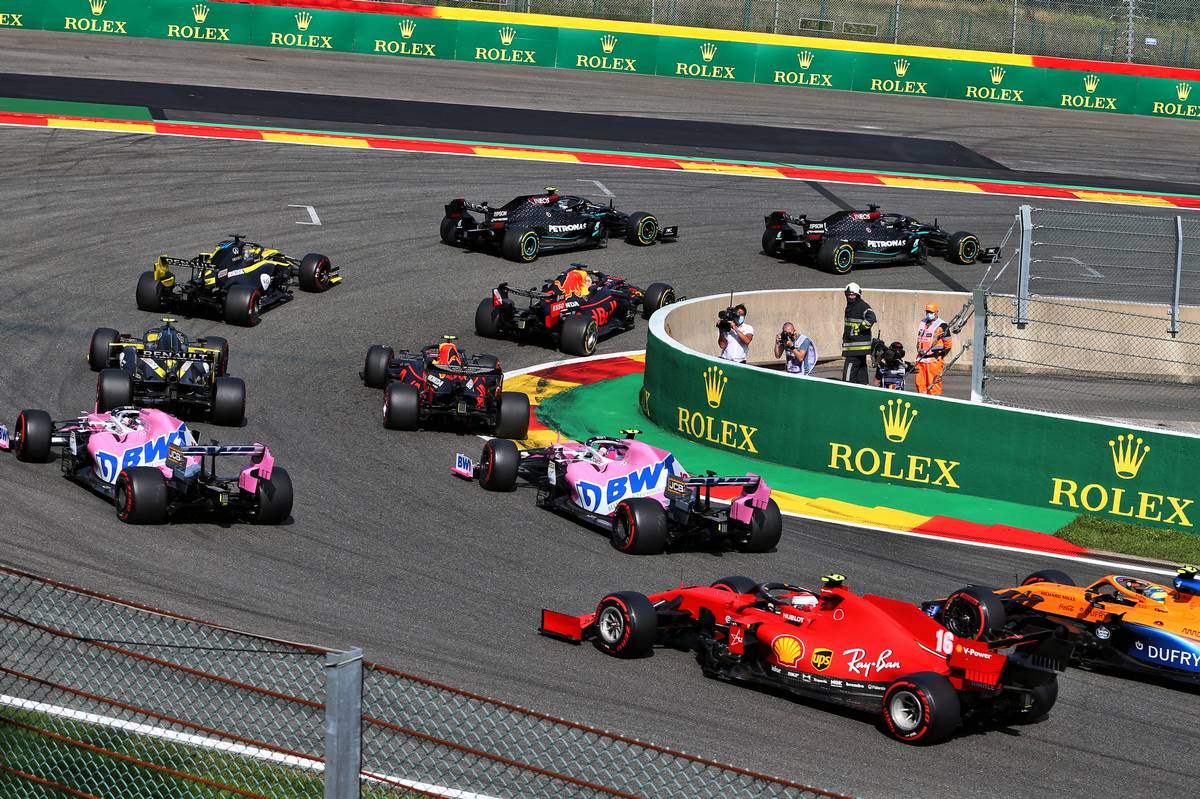 McLaren boss Zak Brown says the massive barrier to entry would not only protect the teams' share of revenue but also deter any half-serious efforts from trying to take part in F1.

"What the $200 million is intended to do, is to protect the value of existing teams," argued Brown.

"If, it is as reported on the Williams sale, that's less expensive [than $200 million] and you get a lot more for your money than starting a new team.

"But I think if you believe in the franchise value, growth of Formula 1, you'll get that $200 million back and then some at a future date.

"Also, the way the regulations are written, there is the ability for Liberty and the teams to agree to adjust that number."

Williams was indeed sold to US investment firm Dorilton Capital for approximately $180 million. But Brown also underscored - in a positive sense - the dissuading effect of the $200 million payment.

"I think what we're trying to do as an industry is stop what we've had in the past where a US F1 [that was initially granted an entry for the 2010 season] announces they're going Formula 1 racing and they never get to the track," he said.

"I think the $200 million is intended to really make sure that if someone is coming into the sport, that they have the wherewithal to do it, so we don't have what we've historically had, which is random announcements that people are going to come in and then they never make it to the track.

"I don't think you'd ever see it in in other major forms of sport."

Bottas remains on top in FP3 but Verstappen closes in