Lewis Hamilton says the prospect of equaling at Sochi the outstanding record of 91 Grands Prix wins of Michael Schumacher is not on his mind.

Hamilton is one victory short of reaching the legendary German driver's milestone, but the six-time world champion - who could also equal this here Schumacher's tally of seven world titles - is focused first and foremost on his race weekend, and leaving all distractions aside.

"I don’t know why I am the way I am and why numbers are not necessarily something I focus on," he said on Thursday.

"I come into this weekend as it being no different to any other weekend. 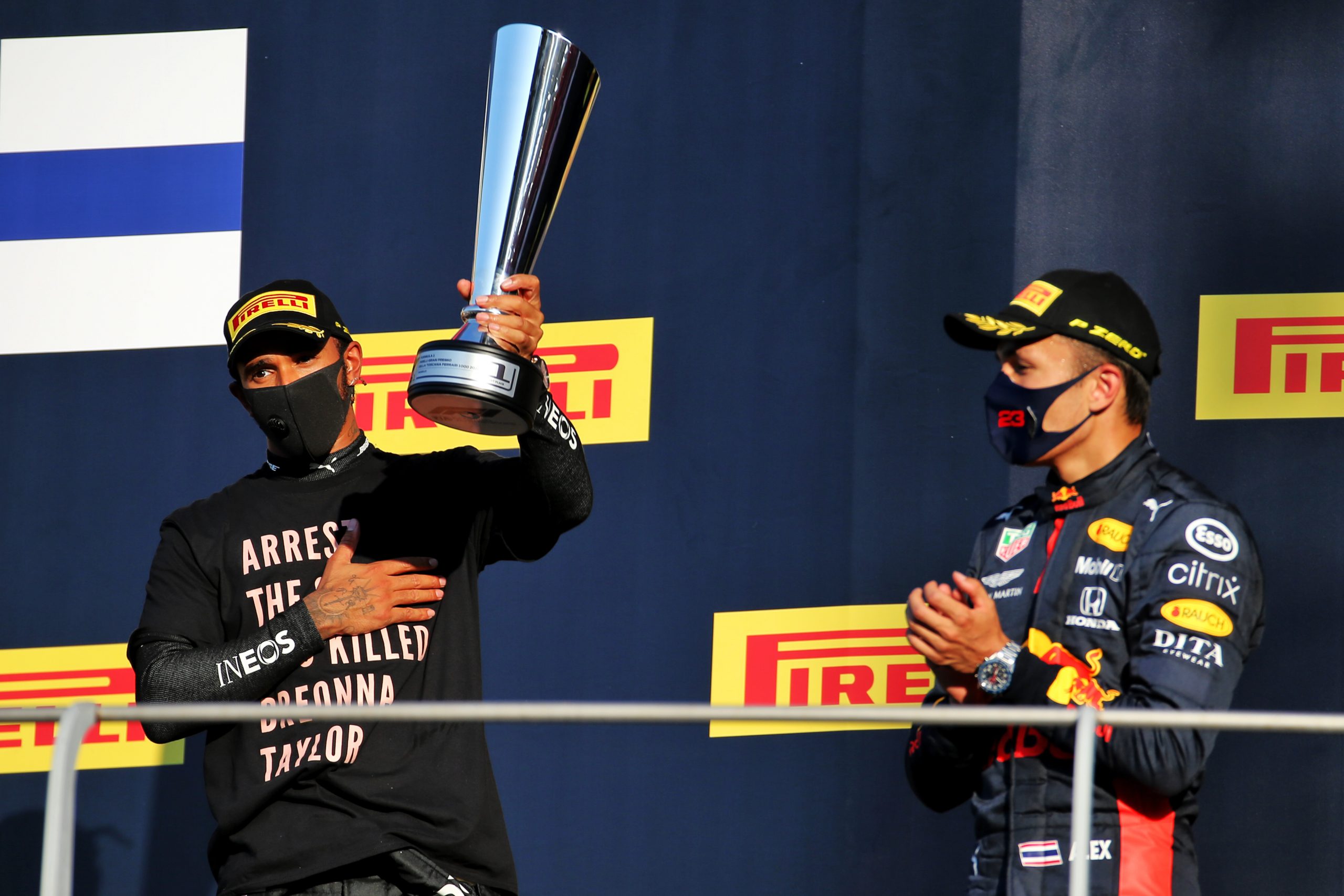 "I’ve got to work my backside off to beat Valtteri and everyone else out there and I know how hard that is, as do the other drivers. I just don’t think of anything else really.

"I think championship numbers are perhaps a little bit different. When you win a championship, it’s something that is so far in the distance it’s almost impossible or seems out of reach.

"You try to get there but you are never really sure if you are going to get there, and when you do get there, you are already focused on what’s next. Perhaps it’s not until long after that I will realise."

Sochi is fertile ground for Hamilton who has won four times at the venue. But past performance is no guarantee of a future good result, even for the Mercedes star who currently holds a 55-point lead over teammate Valtteri Bottas in the drivers' standings.

"I’ve got my work cut out, this is a track where Valtteri got his first win, he’s very quick at this circuit and the Red Bulls will be quick here as they were last year," said the Briton.

"There’s other and bigger issues happening in the world. Of course it’s an honour, but that doesn’t really mean anything either."