Max Verstappen admitted that second place in today's Eifel Grand Prix was an accurate picture of Red Bull's performance at the Nurburgring.

The team had pushed Mercedes hard in practice and qualifying on Saturday, but didn't seem to be able to keep up with their rivals when it came to the race itself.

Verstappen qualified in third place and maintained the position over the opening laps of the race, eventually picking up the runners-up spot behind Lewis Hamilton when Valtteri Bottas retired.

“We finished second where I think we belong today, and that’s the most important," Verstappen told the media after the race.

"I think overall it was a good race. I was just trying to follow Lewis once Valtteri dropped out. I think the pace was good, just tried to do our own race, they were just a little bit too fast."

"Lewis was a bit faster throughout the whole race, but from our side I think, overall it was a positive weekend, so very pleased with that. You just keep on working to try and close the gap further.

“We brought new parts to the car, so the car definitely improved,” he added. “We'll try and get more out of it because of course the weekend was a bit shorter than expected and we’ll try and improve further.

"Hopefully of course next race we can try it all over again," he added.

Verstappen's biggest moment of concern was when the race was neutralised behind the safety car while Lando Norris' car was recovered from the side of the track.

The delay allowed the tyres to cool off in the chilly conditions, which meant everyone lacked grip at the restart and have rise to complaints from both Verstappen and Hamilton. 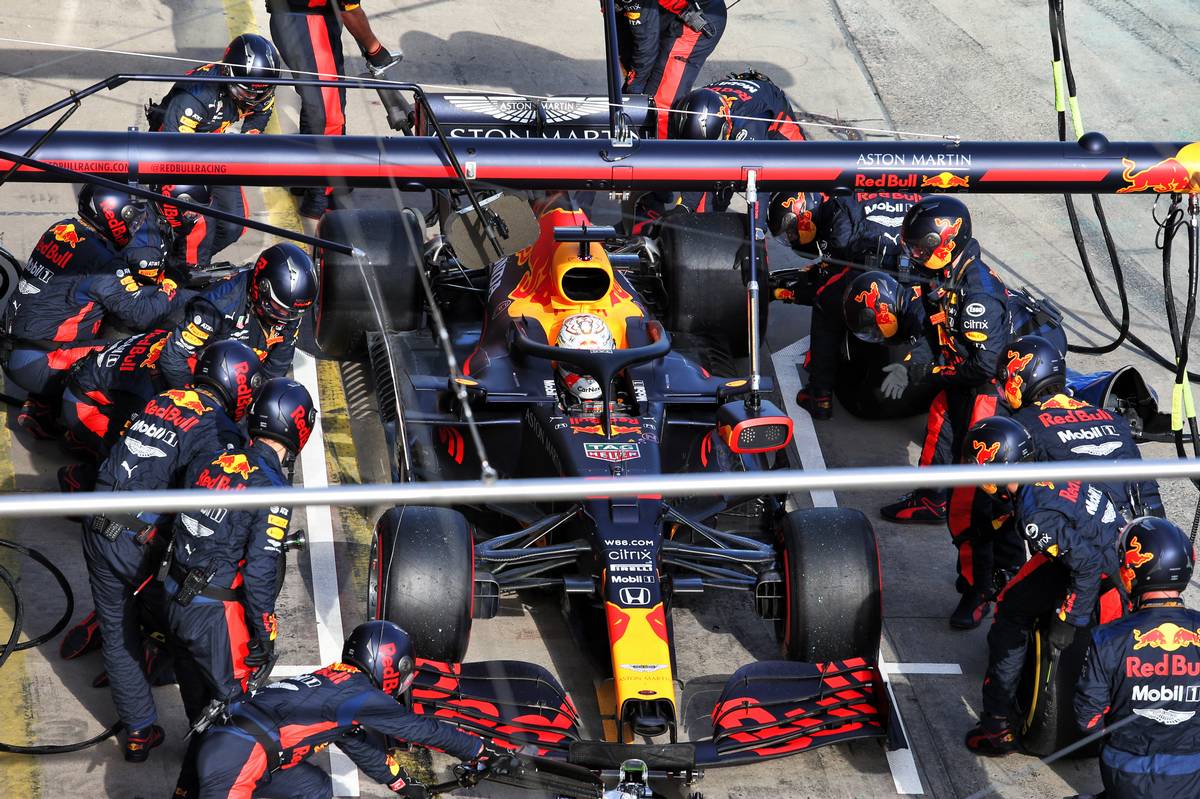 “The track is very cold, the tyres are already cold when you leave the box and I just didn’t understand why the safety car was out so long," he said.

"I understand they want to bunch up the field but it’s pretty dangerous with these cars when the tyres are so cold. We’ll look into that.”

Verstappen did have the satisfaction of snatching the bonus point for fastest lap of the race from Hamilton at the very end of the Grand Prix. “Last lap I thought, 'I’m just going to give it a go and see what happens.'

“The fastest lap in the end was enjoyable,” he admitted. “I didn’t think I would get it, but I was just trying to go flat-out, see what happened and luckily it worked out

"We just managed to get that fastest lap but also that one extra point. I was pretty happy with that.”

Verstappen's team mate Alex Albon had a disappointing day, suffering multiple lock-ups and flat-spotting his tyres, receiving a penalty for colliding with AlphaTauri's Daniil Kvyat, and finally retiring with a punctured radiator.

"He was very unlucky in that he picked up some debris that has pierced the radiator on the cooling circuit," team boss Christian Horner explained.

"We just saw our temperatures starting to go sky high. Before losing an engine it seemed we had no choice but to stop the car."

As well as a five second in-race penalty, Albon was subsequently handed two penalty points on his F1 superlicence for the incident with Kvyat. 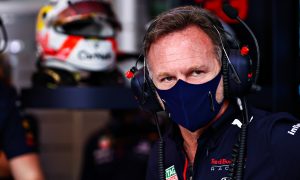 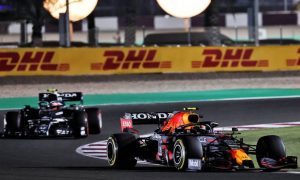