Pirelli has finalized its plans for F1 teams to test a series of prototype tyres at next week's Portuguese Grand Prix at Portimão.

The test will take place on Friday afternoon during FP2 and will involve all teams and a batch of 30 sets of prototype tyres.

Earlier this year, the FIA decided to extend the specification of this year's tyres into 2021, but next year's 10% downforce cut as mandated by the regulations has prompted Pirelli to potentially implement a construction update.

Portimão is the Italian supplier's last opportunity to test its prototype rubber as any specification changes must be signed off by the FIA by November 1.

"The target is trying to develop a tyre with a higher level of integrity," said Pirelli F1 boss Mario Isola, quoted by Motorsport.com.

"Which means that we can use it at a lower pressure. This together with a reduction in downforce that is planned for next year is helping the tyre to work in a better way, and therefore reduce the overheating.

"It cannot be a complete new product as we only have the chance to test the prototypes in Portimão, that is also a new track, and a track that's been resurfaced." 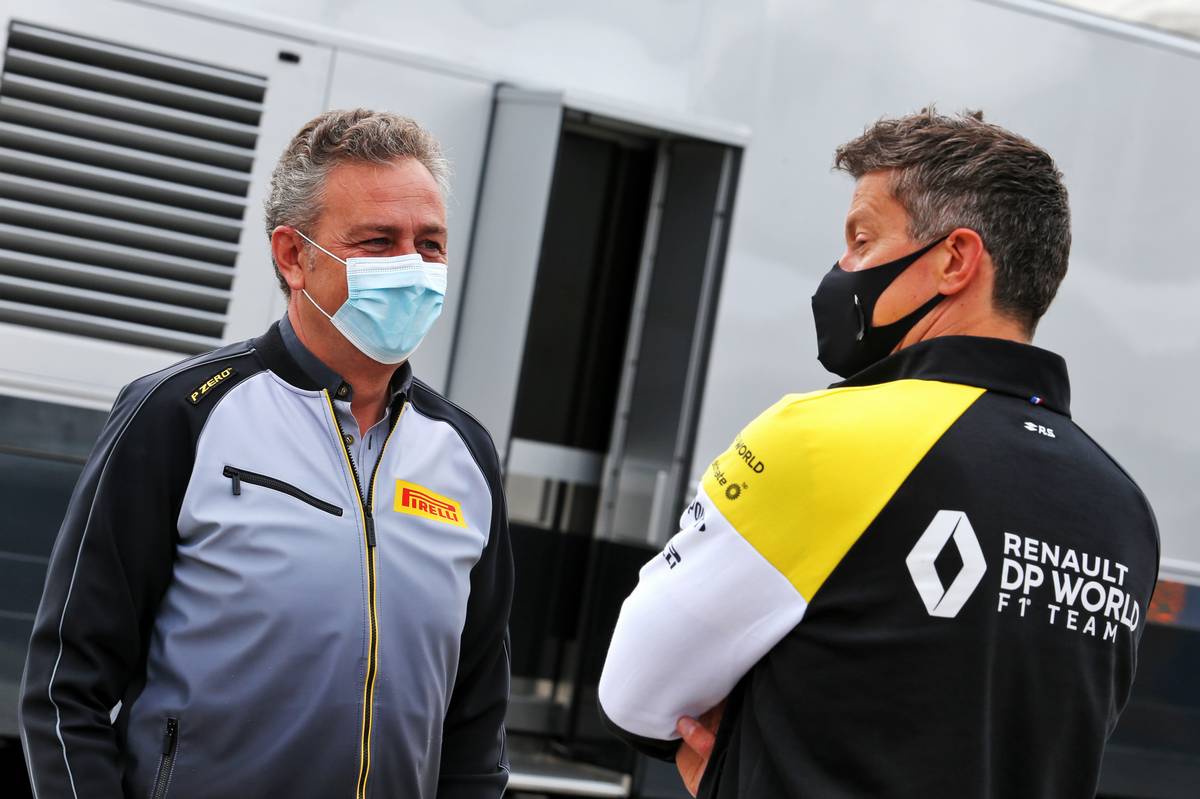 Teams will devote 30 minutes to testing the new tyres in the Friday afternoon practice session, with each team running three sets split among its drivers.

"We are planning to bring three sets of tyres per teams," added Isola. "Which means 30 sets of prototypes.

"That doesn't mean 30 different prototypes – we will have probably something in the range of 8-10.

"I don't want to give you the exact number, simply because the test is blind for the teams, and any information I release means that the teams are making calculations, 'I tried this one, and the others were trying another one,' and so on.

"We are going to provide the run plans to the teams. In general they are going to run the same number of laps on both cars. The approach is to run one car on a back-to-back, and one car on a long run, within the 30 minutes, so it's not very long.

"The plan is that the car that is running the back-to-back has a baseline and a prototype, and the other car has one set for the long run.

"We have to work in a way that is trying to preserve the sporting equity – we cannot give to one team 10 prototypes to test, and to another one and that's all. So we are trying to do this plan in a fair way."

Isola admitted that a short 30-minute window of testing provided a few challenges, while rain would likely force Pirelli to scrap the test altogether.