Sebastian Vettel says Formula 1 could easily dispense with Thursday's activities in the paddock, but the German driver explains why Friday's running should be maintained.

Teams will experience their first official race weekend at the upcoming Email Romagna GP that will follow this week's Portugeuse GP.

However, the recent Eifel GP's truncated schedule which saw the first day of practice canceled by the adverse weather conditions offered everyone a sample of what it's like to work on a compressed two-day weekend.

Teams begin their preparations in earnest on Thursday while drivers devote their time to media obligations, a dull but necessary task for most. Unsurprisingly, Vettel would rather see media day scrapped altogether rather than discard Friday's running. 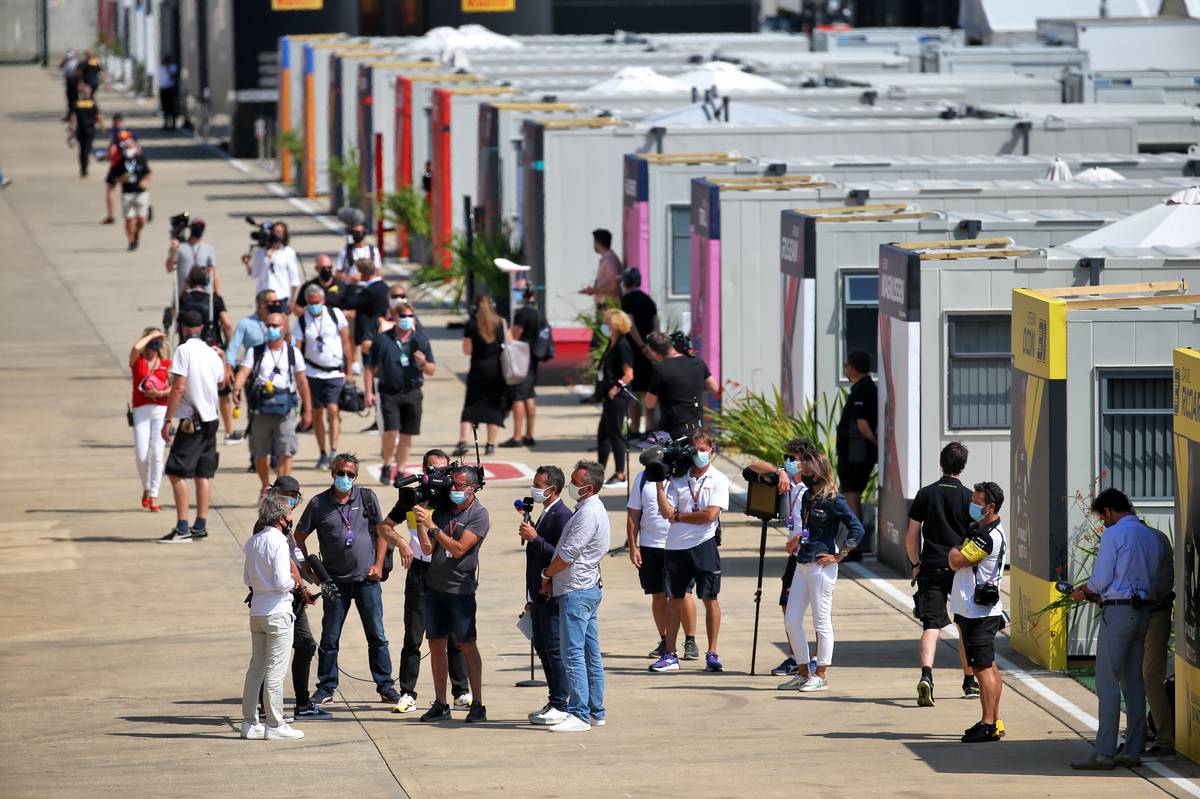 "If no one drives on Friday, then people have no reason to come to the track on Friday," commented the Ferrari driver, quoted by Motorsport-Total. "And there is less program on the weekend,"

"So I'm not sure what the plan for the future looks like. I'd rather cancel Thursday than Friday."

But shortening the format to two days, with a single practice session taking place before qualifying, would throw a few interesting challenges the drivers and teams' way.

"What it changes is working with the engineers," he said. "You don't get the chance to really work on the car and on the set-up. That way, the focus is more on the work you do before the event starts.

"This engineering power is then taken away."

Current world championship leader Lewis Hamilton agrees that no running on Friday would put the burden on the teams to get things right at the outset.

"Yeah, that just makes it a lot tougher for us," Hamilton admitted. "Usually you have two sessions on Friday and you have time to make a bunch of set-up changes.

"You also have time on the track to catch up if you are a little behind. You have to analyze so much, watch videos and all that.

"But if you start on Saturday, you don't have time for it. You have this one session to get it under control and adjust the set-up between practice and qualifying."

However, ever the green activist, Hamilton sees an environmental benefit to reducing the race format.

"That is 22 days less, in which 20 cars drive around the track and pollute the air and the planet," he said.