Valtteri Bottas isn't sure whether to "cry or laugh" over the misfortune that has dogged his 2020 season with Mercedes year to date.

Bottas won't dispute Lewis Hamilton's superior performance this year, but the Finn, who has won just one race so far in 2020 versus his teammate's tally of eleven victories, feels that bad luck has conspired against him achieving a track record that reflects his efforts.

From a tyre failure at Silverstone to setbacks at Monza, the Nürburgring (engine failure) and Istanbul, two punctures in last weekend's Bahrain GP were just the latest contretemps that deprived Bottas of better results and likely a few race wins.

The Mercedes driver joked that his rotten luck was perhaps propagated by the regular sighting of a black cat prowling the streets of Monaco where he lives.

"I can promise you there is no food anymore for that black cat!" he teased.

"If I would make a list of all the unlucky events that are happening in the races during this year it is quite a long list. I mean, should I cry or should I laugh? 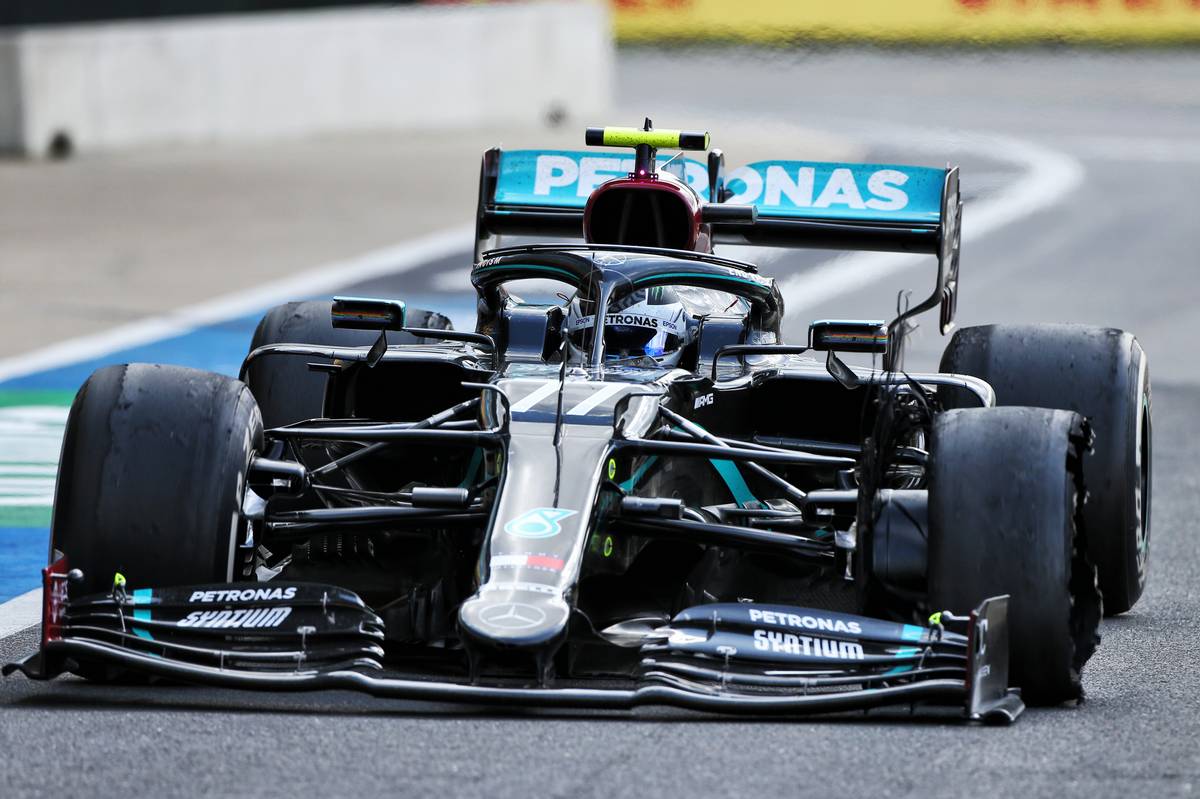 "I’d rather laugh. Some of those things there is nothing you can do obviously and I am not a superstitious guy - so the thing with the cat was a joke.

"It just sometimes happens. Of course, people can have a run of bad luck and it can be many years or a short moment.

"I hope things equal at some point. That would be nice."

Mercedes team boss Toto Wolff felt for his driver, but the Austrian underlined Bottas' strong mental composure in the face of undeniable adversity.

Wolff pointed to "multiple punctures that shouldn't have happened," and to "red flags when he was easily in the lead".

"If I wouldn’t know that he has an absolutely strong mental constitution, a driver could start to question why that was happening to only one guy. But not Valtteri," added Wolff.

"He’s so strong, he’s so robust and resilient, and it’s only going to make him stronger.

"I feel sorry for him, picking up all those problems in a single season, when he could have won three or four or five races more, and been a solid second at least. It’s difficult."