Charles Leclerc says he would place a bet on George Russell winning this Sunday's Sakhir GP in his one-off with the Mercedes team.

Russell is on loan to the German outfit from Williams for this weekend's second round of racing in Bahrain following Lewis Hamilton's unavailability due to a positive coronavirus test.

It's a big break for the young British talent who has the opportunity to score a big result and the first top-ten finish in his F1 career.

But Leclerc, who along with Lando Norris and Alex Albon famously formed with Russell a jovial quartet of gamers on Twitch during the lockdown earlier this year, believes the Merc substitute can achieve an outright win at Sakhir, or "a podium at least".

"But I have some hope of a win," Leclerc added. "It’s very optimistic but I know he’s very good. I would bet on a win."

Norris is also rooting for his friend and expecting "big things", but the McLaren driver reckons that Mercedes' edge at Sakhir might not be as great due to the specific configuration of Sakhir's outer loop on which Sunday's race is set to take place.

"If there’s any weekend maybe Mercedes have a smaller advantage than any other weekend it's probably here.

"So he’s taken a step up into the team at probably one of the toughest weekends of the year in terms of their advantage that they probably have over the the rest of the field so it’s not going to be easy for him.

"But I know how good a driver he is, everyone else does too and of course Mercedes do as well. I’m expecting big things." 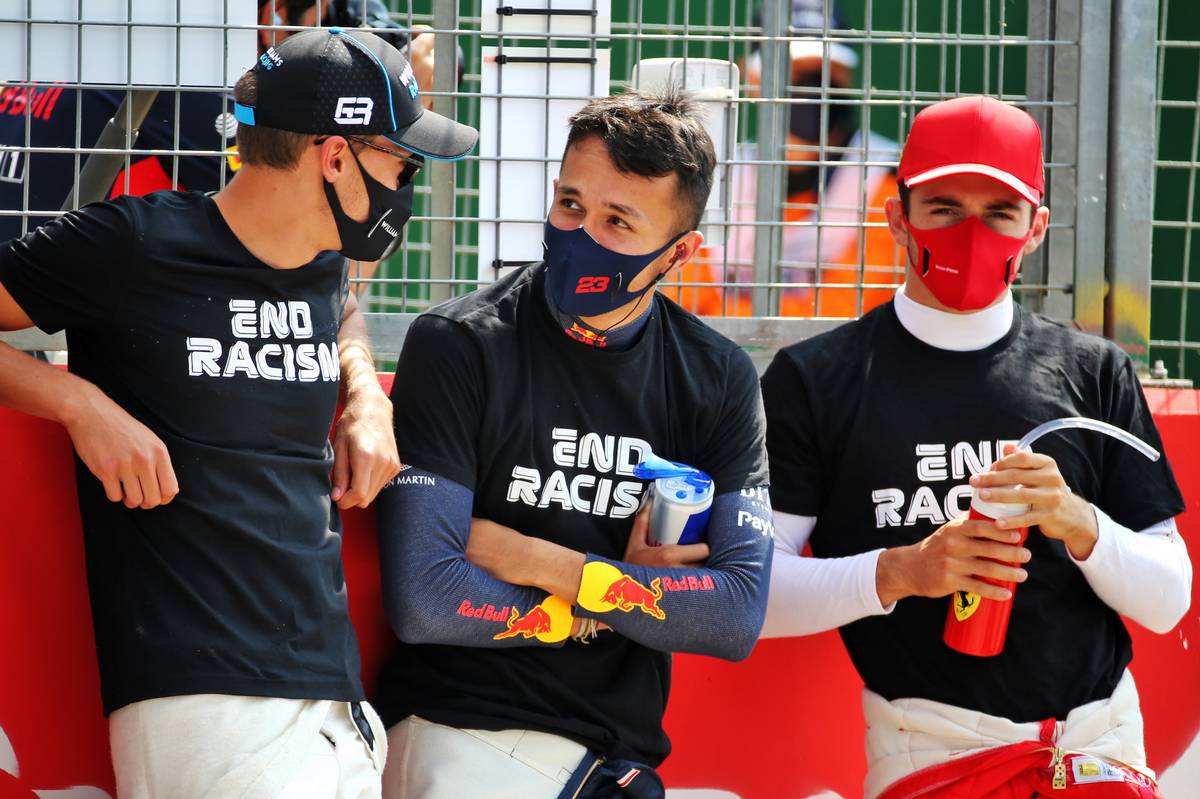 Finally, Red Bull's Albon is also convinced Russell can "show what he can do" and pull off a shocker on Sunday.

"Obviously it’s exciting for the young generation, I guess," he said. "I have no doubt he’s going to do the job."