George Russell says the news on Thursday of Lewis Hamilton's return to Mercedes produced a "strange feeling" as he was mentally prepared to undertake another weekend of racing with the German outfit.

Russell stood in for Lewis Hamilton at the Sakhir GP after the seven-time world champion tested positive for COVID-19 and Mercedes convinced Williams to lend it its young talent.

Russell made the most of the big opportunity, qualifying second behind Valtteri Bottas and leading the race on Sunday until a Safety Car and a pit stop blunder in the Mercedes camp put paid to his efforts.

Mercedes' plan for F1's season finale at Yas Marina was for Hamilton to return to the team if the Briton passed this week's successive coronavirus tests and protocols in Bahrain and Abu Dhabi, hurdles that were effectively cleared on Thursday. 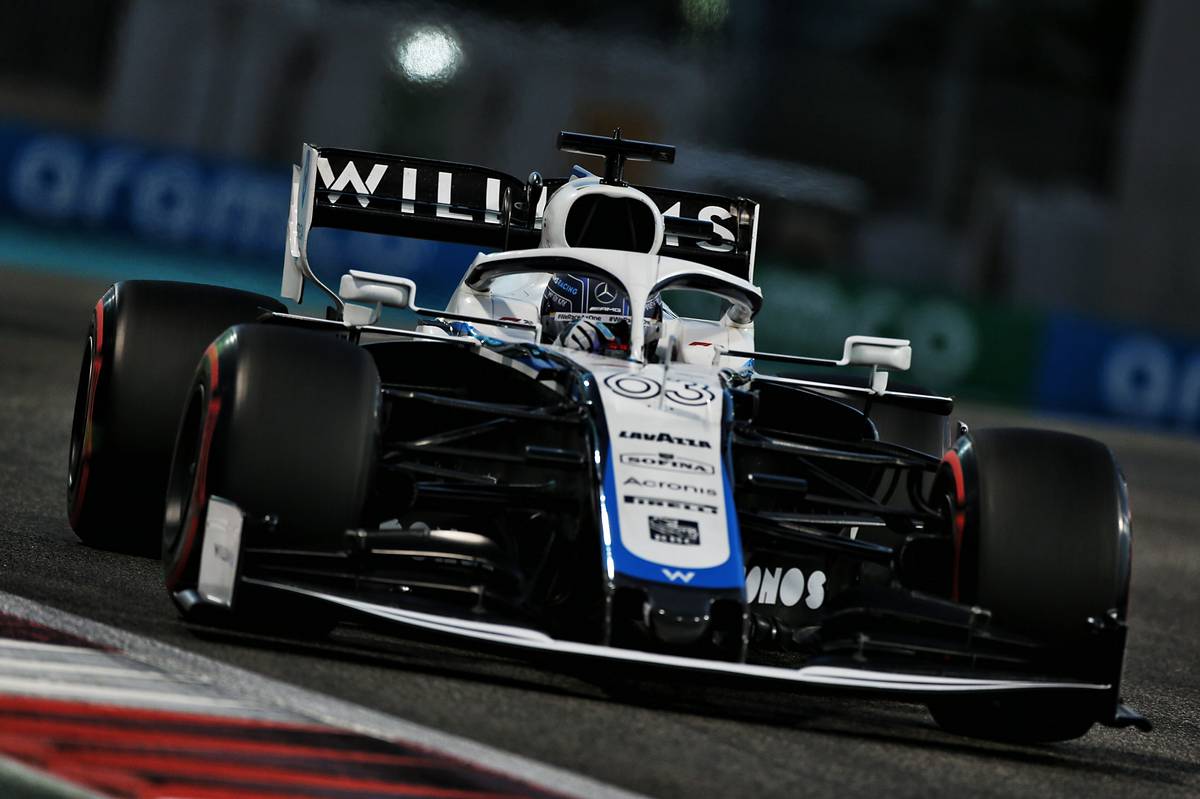 "It was a strange feeling, to be honest," Russell said, describing his reaction to the news of Hamilton's return.

"Prior to Bahrain, I really wanted to have the two weeks in the car, purely because I was expecting to learn everything I needed to in Bahrain and I could have come here with no excuses, as such.

"As Bahrain did go so well from a performance perspective, part of me was like you know what, I think it was a good weekend, obviously I really wanted to win and I would have had a great opportunity this weekend.

"But nevertheless, these guys at Williams, they gave me that opportunity, they've been working so hard for me over the last two years.

"It's my duty to send off the season on a high, and that's what I'm here to do." 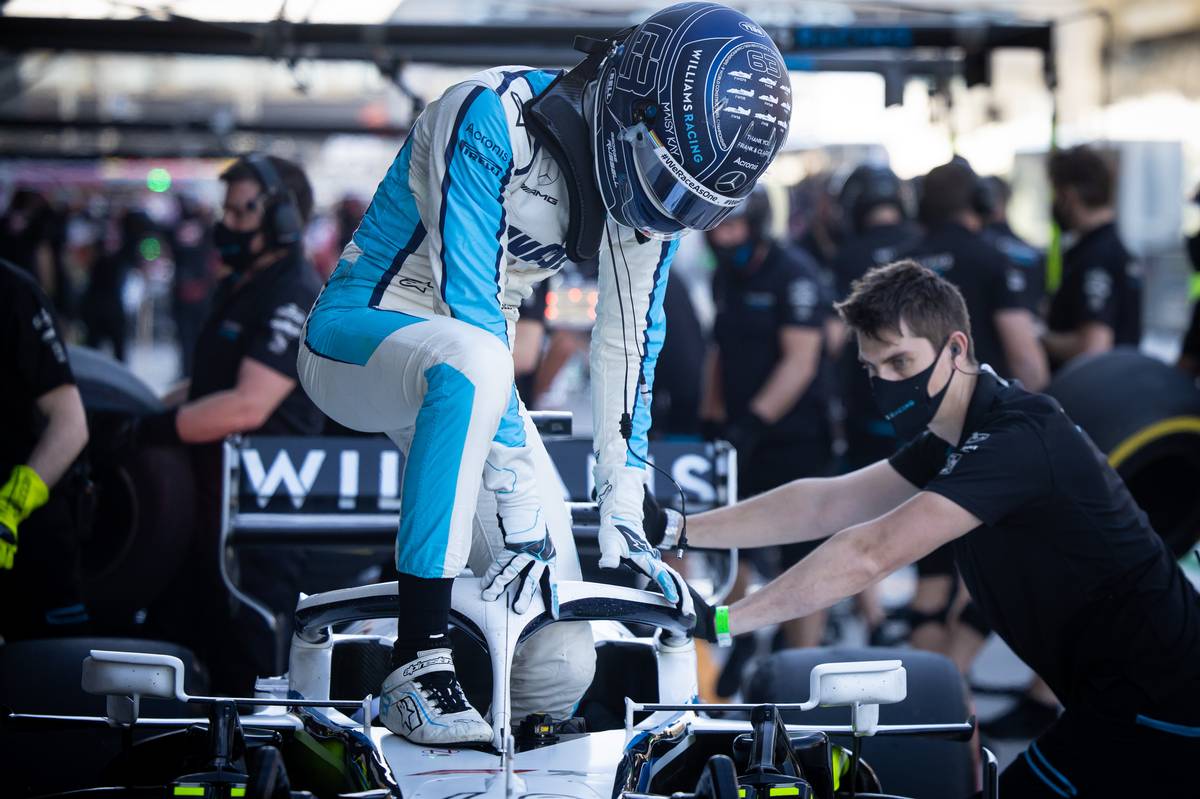 Russell resumed his duties with Williams on Friday, clocking in unsurprisingly among the lower tier of the field in practice, over 2.5s adrift from FP2 pacesetter Valtteri Bottas.

"Mercedes is the benchmark. I was fortunate enough to race for them last week and know where we need to be pushing the car.

"It's good learning, and to get that back-to-back in the space of five days was great."

Points on merit on Sunday will be a tall order for Russell and Williams, but the 22-year-old believes circumstances surrounding F1's curtain-closer in Abu Dhabi could see an unexpected opportunity come his way.

"I think it gets to the last race of the season, I think everybody up and down the grid gets a bit desperate," Russell said.

"There are a few teams fighting over that P3 spot, so we might see some big lunges.

"Who else is going? Sergio [Perez]'s off, so he won't care if he bashes up the car. It could be a good one.

"But on pure pace, we know we won't be fighting for the top 10, in all honesty. Kimi [Raikkonen] looked really fast, and Kevin [Magnussen], but that's usually the case.

"We're usually a bit off on Friday, and we usually sort it out on Saturday."