Carlos Sainz says that he hopes that Formula 1's impending rules and regulations overhaul for 2022 will put drivers back at the heart of the sport.

Coming off the back of two strong seasons with McLaren, Sainz is heading off to Ferrari to start a new chapter alongside Charles Leclerc.

But the team is unlikely to be challenging for victories let alone titles next season given the superiority of Mercedes and Red Bull, and Sainz says this illustrates the sport's biggest problem.

“What I wish is that Formula 1 in the future has a closer grid in order to allow the driver to create more of a difference,” he told Motorsport.com.

“As you arrive to F1, you very quickly realise it's very difficult to beat any guy who has a car that is three tenths quicker than you," he explained.

"As a driver, you're fighting for the last two tenths with your teammate. That's been the case with all my team mates - you're just two tenths up, or two tenths down.

“But then when someone out-qualifies you by 1.5s, then you know that you are not really competing with him. I wish that we can close the group up together." 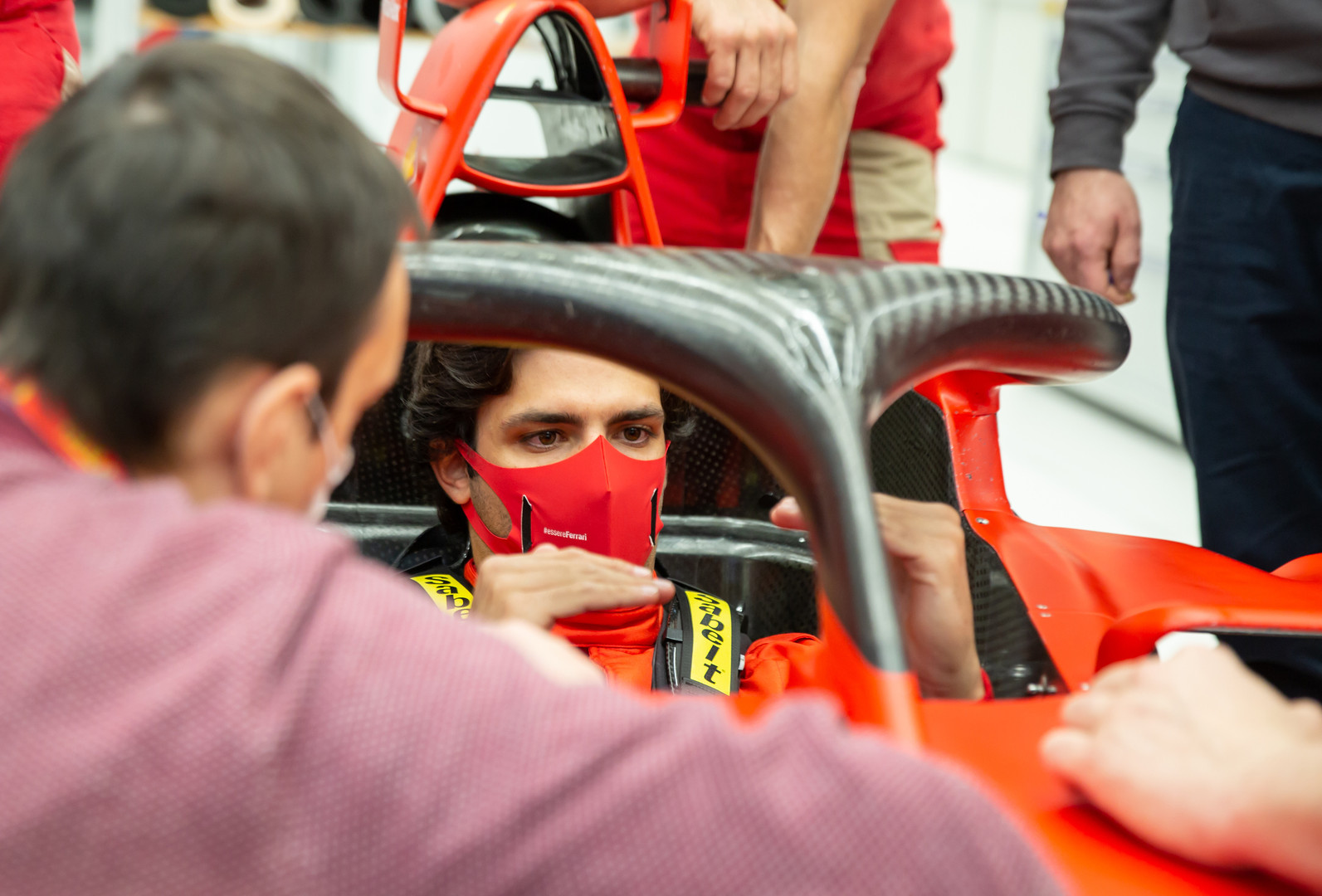 That's certainly the aim of F1's latest regulations, originally due to be introduced in 2021 but postponed by a year as a result of the coronavirus pandemic.

Sainz agreed that F1 bosses including director of motorsports Ross Brawn together with the FIA "have done a very good job" in coming up with the new rules.

"Hopefully that happens and the sport becomes a bit more human-dependent in terms of driving, and less machinery-dependent.

"I think the sport can be a lot closer, a lot more fun. That will create a greater audience, and I think it will be better for everyone."

He's not alone in hoping that the new rules shake things up. Lewis Hamilton admitted that current downforce levels had made the final race of the season in Abu Dhabi "a boring race to watch".

Hamilton explained that as soon as a car got within three seconds of the driver ahead, it lost grip: "You're just sliding around and you’re in turbulence the whole time."

"I really hope that what Ross has proposed really makes a difference," he added.

Vettel says 2020 struggles have taught him a lot