Valtteri Bottas' results in 2020 fell short of the Mercedes driver's own expectations, but the Finn nevertheless believes he improved his race pace during the year.

Bottas added just two wins to his career tally in F1 last season against Lewis Hamilton's track record of ten victories that delivered a seventh world title to the Briton.

Bottas was rarely a match for his Mercedes teammate on Sundays while he was a lot closer in qualifying, securing five pole positions overall. Yet the 31-year-old believes he improved his race pace relative to Hamilton throughout the 2020 season. 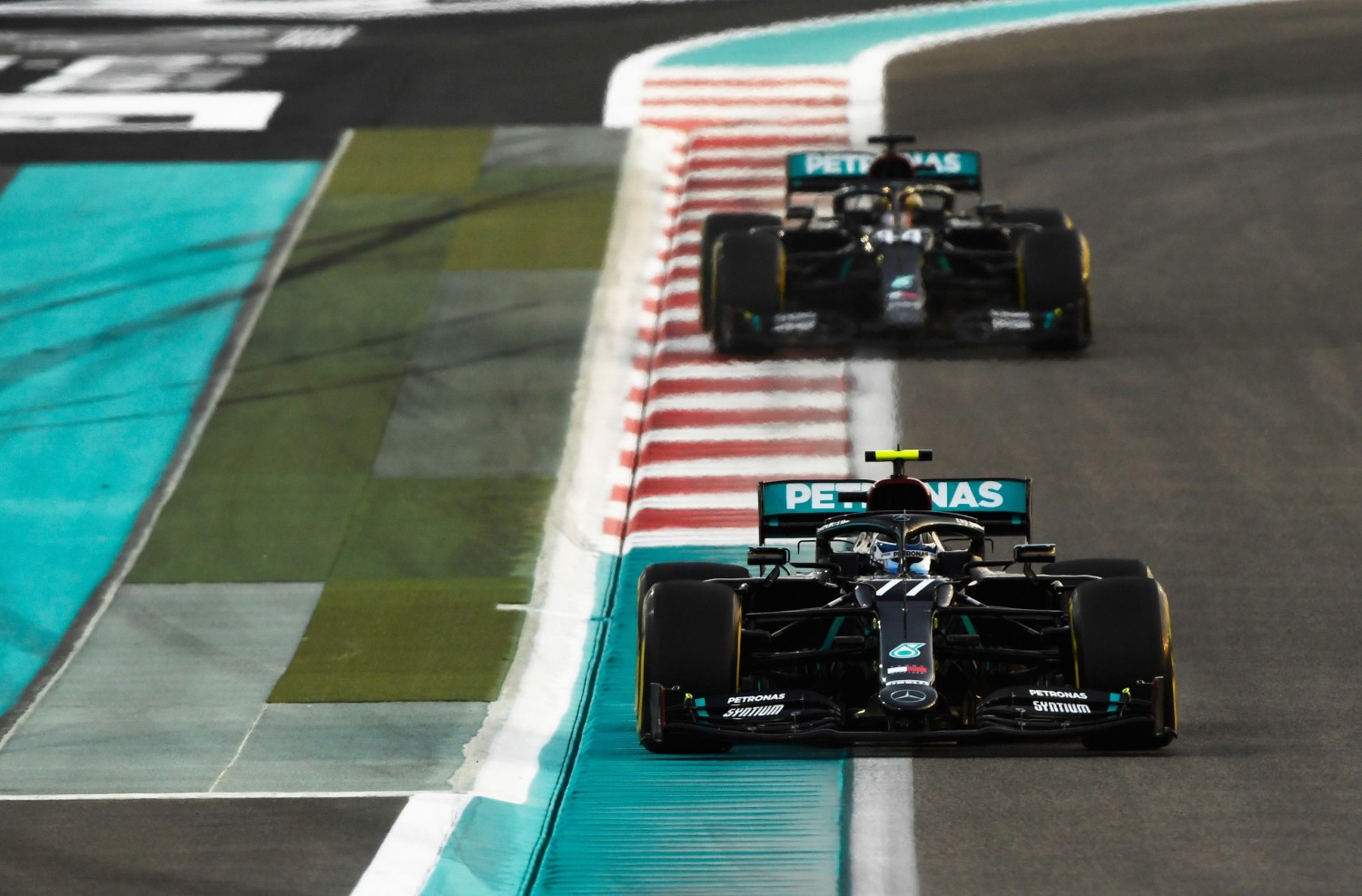 "It was extremely close many, many times this year and even in the top three as well," Bottas said. "We had good qualifying battles with Lewis.

"Obviously in the races more often, as the points show, he got the upper hand. But I can’t really say that qualifying was the biggest thing that I improved.

"I would say actually the race pace overall this year was a little bit better. But obviously there’s always more work to do."

Bottas has finished runner-up to Hamilton in the last two championships, but the nine-time Grand Prix winner isn't giving up on his quest to catch and overall his dominant Mercedes teammate in the standings in the future.

"Of course I didn’t meet my targets for the year in terms of results," he conceded.

"But still now looking at the big picture, there’s so many positive things and so many more lessons learnt about driving and about myself and everything that I can again carry into next year and really turn that into into a strength and try again."

Verstappen angered by those who 'piss off' Red Bull