Estaban Ocon believes last year's Bahrain GP was a turning point for himself and Renault, as team and driver put the finger on something special that allowed for a step forward.

Ocon spent the first half of 2020 getting his driving into gear after a full year on the sidelines following his departure from Racing Point at the end of the 2018 season.

But as he gained his footing and progress took hold, the Frenchman started to devote more of his focus to set-up work, and his performance subsequently improved in the latter part of the season.

Ocon made strides and challenged teammate Daniel Ricciardo, a move forward that culminated with his first career podium in F1 achieved in the Sakhir GP. 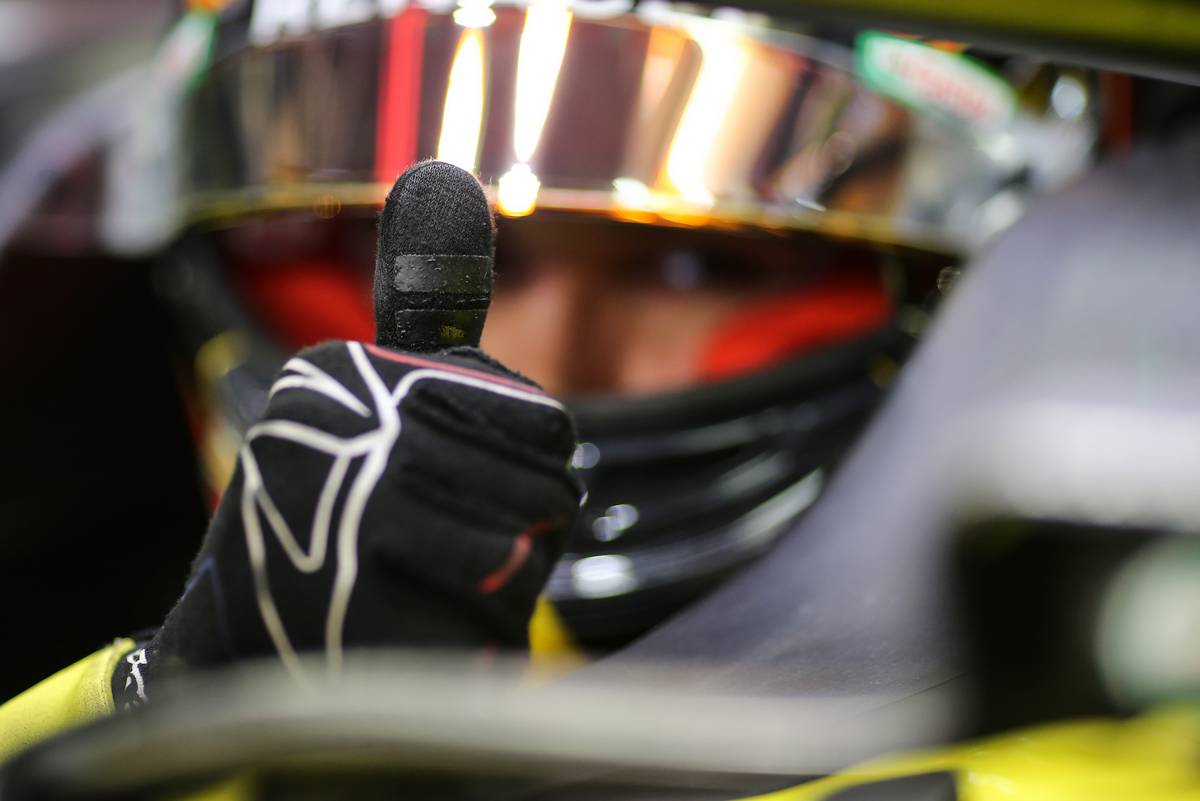 But the previous week's first round of racing in Bahrain was a breakthrough point according to the 24-year-old.

"We were experimenting more and more on my side than we were earlier in the year," he said, quoted by Motorsport.com.

"Early on, I was trying to sort my driving out, and sort everything I was doing on track.

"And unfortunately in Formula 1, you gain more time by working closer with your engineers and working more on the car because, in the end, that's going to give you the confidence. The driving is then going to come with it.

"In the end, I feel that we did that a lot better later in the year, and I was happier with the car. I was the happiest with the car in Bahrain 1 than I was the whole season.

"That's where the car felt very strong. I think we were touching with the finger on something, and it was definitely the right way and the right progression."

Ocon says he understood early on when he returned to the grid with Renault last year that much of his previous knowledge gained with Mercedes and Racing Point would be of little use.

"Overall the car doesn't work the same as the Mercedes does, like I drove in testing, or the Force India," he said. "They are not the same and don't have the same characteristics.

"You don't take the corner the same way, it's a little bit different. The way of approaching and the way of tuning the car, it's not the same.

"So I've had to relearn stuff that I thought was already there. I thought I was going to come back and do the same way as I was doing in Force India, and, you know, get the car sorted for me. But it's not the case.