Red Bull is pushing for a mandatory freeze on engine development from 2022 to allow it to take over Honda's engine program.

However, discussions are still ongoing among F1's manufacturers over the implementation of development freeze. While Mercedes sees a stats quo as a "sensible proposition" and Ferrari has given a conditional green light to a freeze, Renault has expressed its reticence over the concept.

The proposal is set to be debated again this week. But if Renault remains inflexible, the French manufacturer would then likely be required by the FIA to supply its power unit to Red Bull's teams from 2022, a prospect that hardly excites Tost. 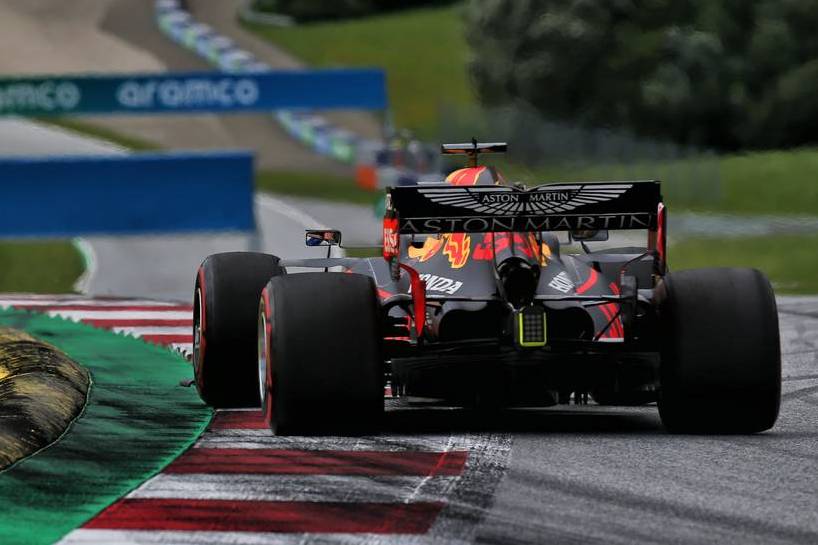 "Renault have a works team. I can hardly imagine we would get a power unit with which we could compete successfully in races," Tost told Motorsport-Magazin.com.

"You have to assume Red Bull and [Red Bull owner] Mateschitz have different demands. They want to compete in the World Championship. They need the appropriate power unit material."

Pressed for time, Red Bull urgently needs to see its power unit requirements for 2022 clarified as soon as possible as next year's car is on the design board at Milton Keynes, a fact that isn't lost on Red Bull's rivals who continue to play the waiting game according to Tost.

"This is the usual game of the manufacturers who are in the lead,"said the Austrian.

"Even if they keep saying they agree, basically they don’t agree and they just want to buy time."