Guenther Steiner is aware of the risks involved in running a pair of rookies in F1, but the Haas boss has nevertheless addressed a clear, and familiar, warning to the team's new drivers.

Haas will entrust its cars this season to two absolute beginners, Mick Schumacher and Nikita Mazepin, who both step up from F2.

While there are benefits to running a pair of young drivers who can be steered in the direction of the team and can grow with the latter, there are also potential pitfalls linked to the pair's lack of experience.

Steiner isn't expecting Schumacher and Mazepin to shine in their maiden F1 campaign, but the Italian also wants to avoid any costly on-track encounters such as those that befell Kevin Magnussen and Romain Grosjean in the past, such as at Silverstone in 2019, and which enraged the Haas team boss. 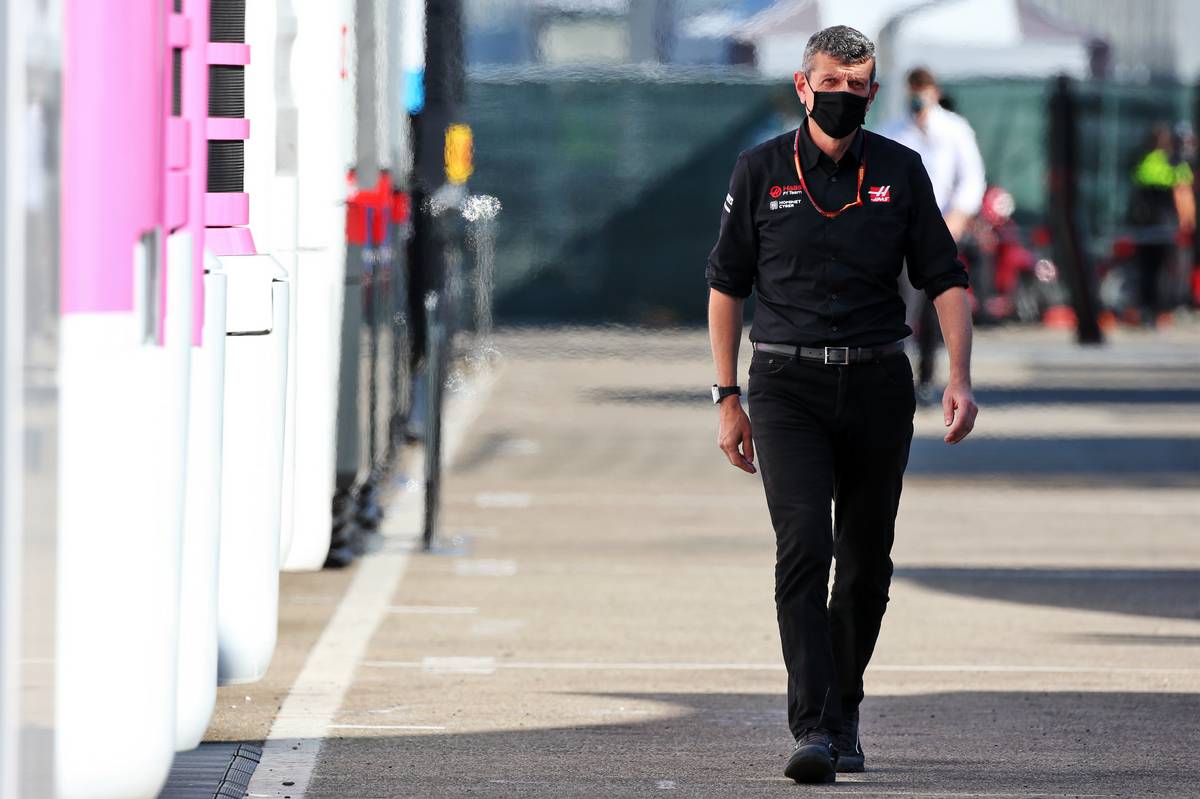 Hence, the latter's staunch warning to his, and the words of caution that would sound quite familiar to the team's previous pair of drivers.

"If they fight without damaging the team, I have no problem with that," Steiner told Germany's RTL. "However, if their cars make contact, I’ll have a problem and then they’ll have a problem."

Beyond keeping Schumacher and Mazepin in line, Steiner's job this season will be to steer the US outfit through a transition year during which progress will likely be hard to come by as Haas 's 2021 car will have undergone little changes since last year.

The team has declined to use its two development tokens to save costs as it focuses most of its resources on the design of its all-new 2022 car.

Nevertheless, Steiner hopes that an upgraded Ferrari engine will provide Haas with a chance to perform on the same level - and perhaps even better - as its Williams and Alfa Romeo rivals at the back of the field.

"It would be ideal to leave Alfa Romeo and Williams behind. That will be difficult, it will be a fight like last year," he said.

"Our engine will certainly be better. Alfa has it in there too, but maybe we can catch up with Williams, otherwise there’s not much more possible at the moment because we were just too far away last year."