A confident Alex Albon aims to bounce back from the disappointment of losing his race seat at Red Bull and targets a return to the F1 grid next season while remaining ready to spring into action this year, just in case.

Albon has been demoted to reserve driver status for 2021 by Red Bull, having been replaced by Sergio Perez following his inconsistent performances in 2020.

The British-Thai racer was understandably disappointed to fall off the grid, but insisted the feeling was short-lived as he channeled his energy into fighting back.

"It was disappointing, and it is always going to be disappointing because this is our dream," said Albon, speaking to selected media on Monday.

"But very quickly to be honest it was one of those things where there's no point feeling sorry for yourself. You've got to get back into it and do as much as you can to get back.

"My goal of course is to be back in a seat next year, and just be ready for this year as well. You never know what's going to happen in terms of fitness or with COVID around.

"This winter has been kind of making sure that I'm as ready as I can be, being as fit as I can, doing all the simulator stuff. And yes even hopefully we get a few days where I can drive, and do some tyre tests and things like that." 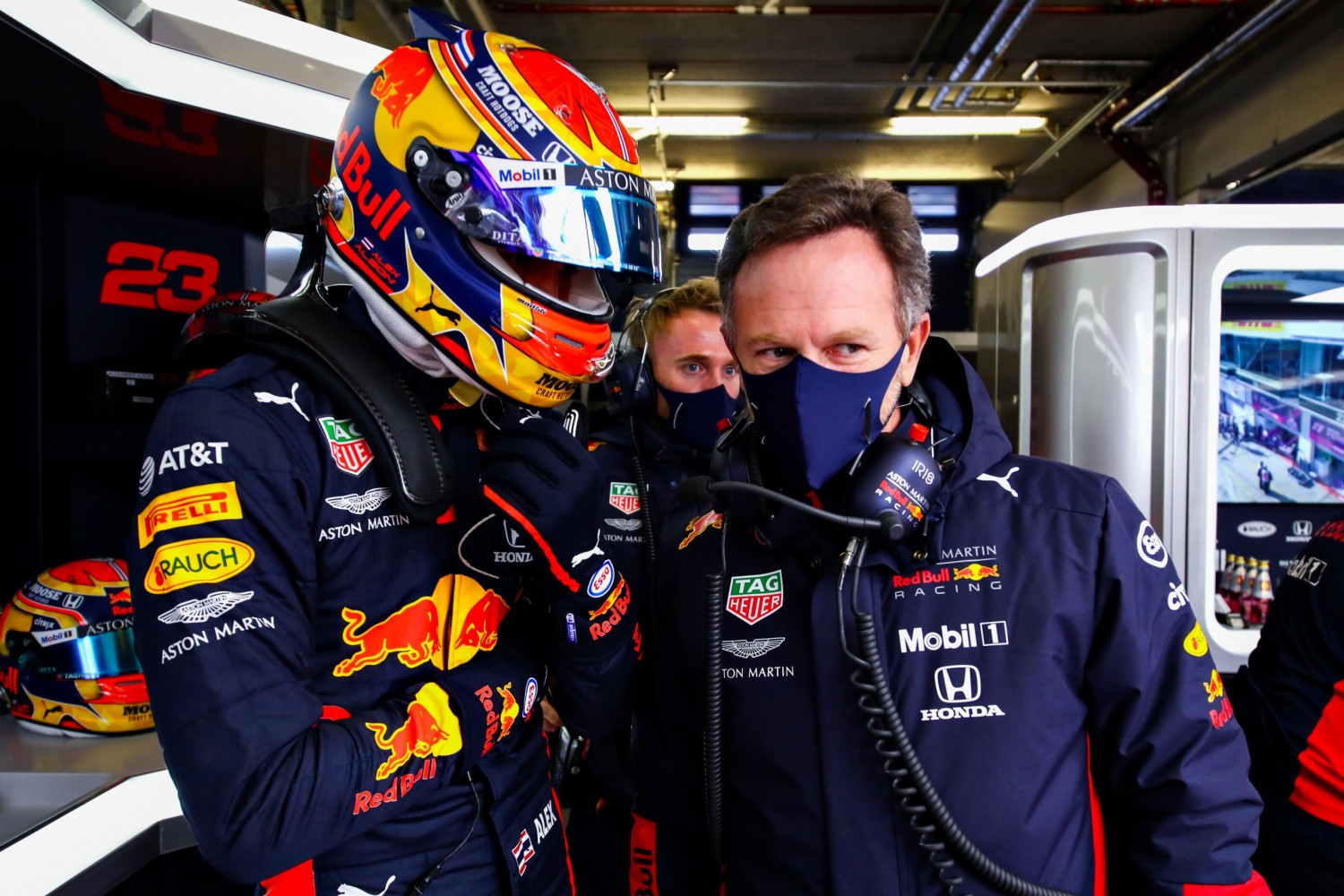 Albon said that he dealt with his predicament by relying on a few past experiences in his motor sport career that taught him how to overcome disappointment.

"I’ve been through this kind of situation many times in my racing career, so it hasn’t been all that bleak let’s say," he admitted. "There haven’t been any violins in the background!

"It’s more just been about getting back into it. I’m confident in myself, I know I can bounce back and that’s my target.

"My response is not so much thinking ‘why this and why that’, it’s more thinking ‘what can I do now to get back into it’ and fight for it.

"They [Red Bull] would have gotten rid of me – let’s be truthful – if they didn’t believe in me.

"So on my side I know they still trust me, they still have faith in what I can do and we just have to see how things work out during this year and going into next year."

Albon is set to race in selected rounds of the German DTM series this season, but the 24-year-old will embed with Red Bull at every Grand Prix, lurking in the wings and ready to jump back into the fray if circumstances warrant his return.

"I won’t be in the car as much this year but what I can do is learn," he said.

"I will be at the track every race so I can at least understand from an engineering side of it how the team operate on a more in-depth scale, but it was also just about being on top of the car.

"It wasn’t an easy car last year, and part of me knows for a fact that if I could have been more comfortable with it, the performance would have been much stronger.

"It’s kind of what I’m doing right now, for this RB16B, it is about making the car better. That’s been a lot of the stuff I’ve been doing over the winter."