Formula 1 super-sub Nico Hulkenberg criticized the sport's plan to trial a Sprint Race event at three venues this season, insisting the idea is a "rubbish and no good" way of generating excitement.

F1 is set to green-light at a meeting in Bahrain on Thursday a three-race trial to assess the merits of a short 30-minute race that would take place on Saturday afternoon, with results forming the grid order for race day.

Although the concept has garnered support among most team bosses, several drivers have voiced their opposition to the idea or their skepticism that the initiative will fulfil its expectations of boosting the interest of the sport's fan base.

Aston Martin's Sebastian Vettel admitted that he didn't understand the thinking behind an idea that "doesn't make sense" in the German's view who said the ploy was a mere "patch" rather than a fix to boost the competition.

McLaren's Lando Norris was open to the idea as long as the mad dash event doesn't "interrupt the true, natural racing" in F1. 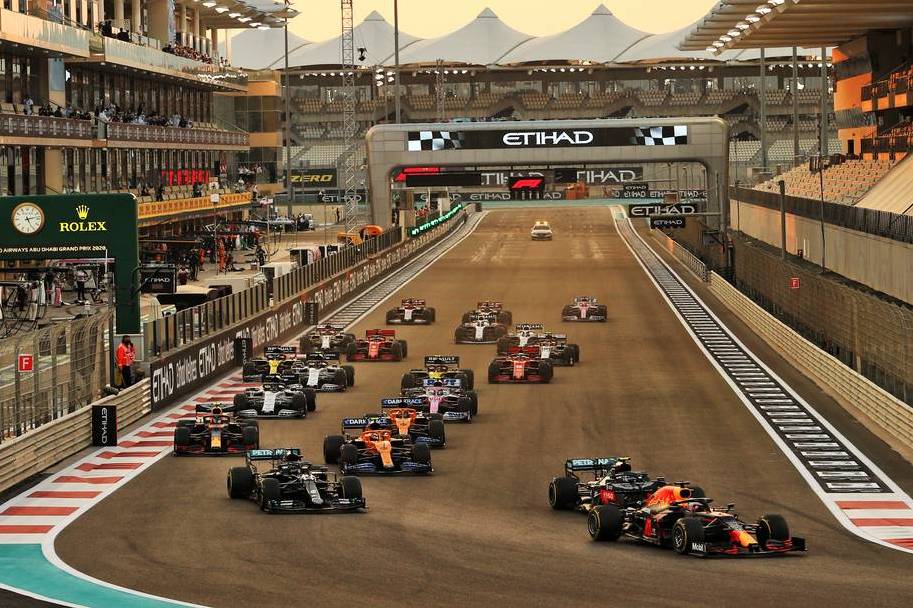 But Hulkenberg, who will be absent from the grid this season but who is expected to fulfill a reserve role with Aston Martin, didn't hold back on his criticism of the Sprint Race artifice.

"It’s rubbish, it’s no good. It sounds very artificial, to somehow bring excitement into it," the German told Servus TV.

"The teams and manufacturers make really big investments – millions and millions, thousands of people. And then a ball like that is thrown at them.

"The main race as we know it on Sunday is always worth more than a sprint race on Saturday. You have the main event with one winner."

Hulkenberg won't deny that Formula 1 is in need of an extra dose of thrill. But the former Renault driver who competed in two Grands prix last year with Racing Point says the Sprint Race format is the wrong way of instilling excitement.

"Nevertheless, people still watch Formula 1 and are fascinated by it. Not every football match is exciting to watch.

"Last year, every third or fourth race felt like a blast. In between, there were a few races that were not so exciting. But that’s how it is, in sport and in life."

Norris planning to sport 'one special lid' at every race!