Sebastian Vettel's Bahrain GP went from bad to worse, with the German concluding his weekend well down the order and with five penalty points added to his licence.

But the Aston Martin driver couldn't catch a break in the race in which he ended up rear ending Esteban Ocon, putting both himself and the Alpine driver out of contention for a top-ten finish.

After gaining several position in the first half of the race, Vettel was set to battle Ocon when the four-time world champion misjudged his breaking into Turn 1 and collided with the Frenchman. 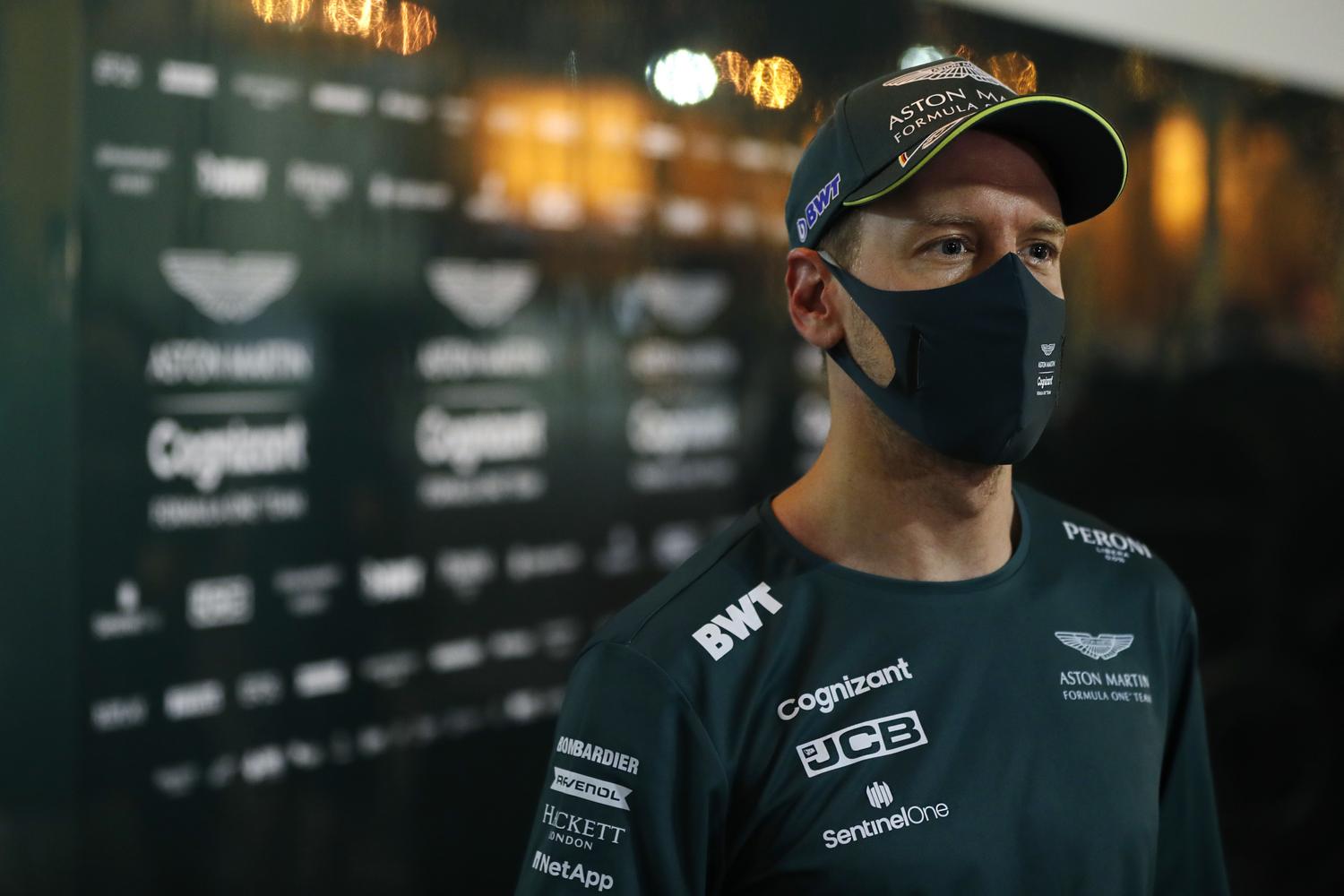 Both cars recovered from the contact, but Vettel was hit with a 10-second penalty by the stewards for causing the collision and given two penalty points which brought his tally for the weekend to five.

While the maneuver was clearly the German's fault, Vettel initially blamed Ocon for changing lines

"I was trying to cut back to the left, but Esteban was moving left as well," he said. "When I was right behind him I locked the fronts and hit him straight on. Obviously that was not great for both of our races."

Before the clumsy mishap, Vettel was hoping that an optimistic one-stop strategy in the Aston Martin camp would carry him into the points.

"It's been a tricky race, we tried the one stop, we had to try something different," he said.

"Initially it looked like it wasn't that bad but first stint but towards the end I was struggling quite a bit with tyres so I don't think we could have realistically scored points.