Haas team boss Guenther Steiner admits that the frequent broadcasting of negative radio messages involving Nikita Mazepin are "a bit attention-grabbing", but they are also just part of the show.

Since the start of the season, the Russian driver has been the subject of several colorful rants over the radio from drivers who have stumbled on the track upon the sometimes-inattentive Mazepin.

Last weekend in Portugal, Williams' Nicholas Latifi was unhappy with the Haas driver after the latter had impeded his efforts in qualifying, while Sergio Perez branded the rookie an "idiot" on Sunday after Mazepin shut the door on the Red Bull charger despite a display of blue flags.

Steiner admits the well-publicized radio messages aren't helping his driver's already controversial reputation, but the Haas boss insists the criticism – predictable in some circumstances - is also part of the job.

"What is said in race circumstances, when someone is in your way, you don’t normally say 'this guy was not very nice', you call him something else – who wouldn’t?" Steiner commented.

"We all know that Nikita is a little bit the bad boy, he has been made the bad boy since a while. So Formula 1 broadcasts always the comments about him because you guys like to listen to it. 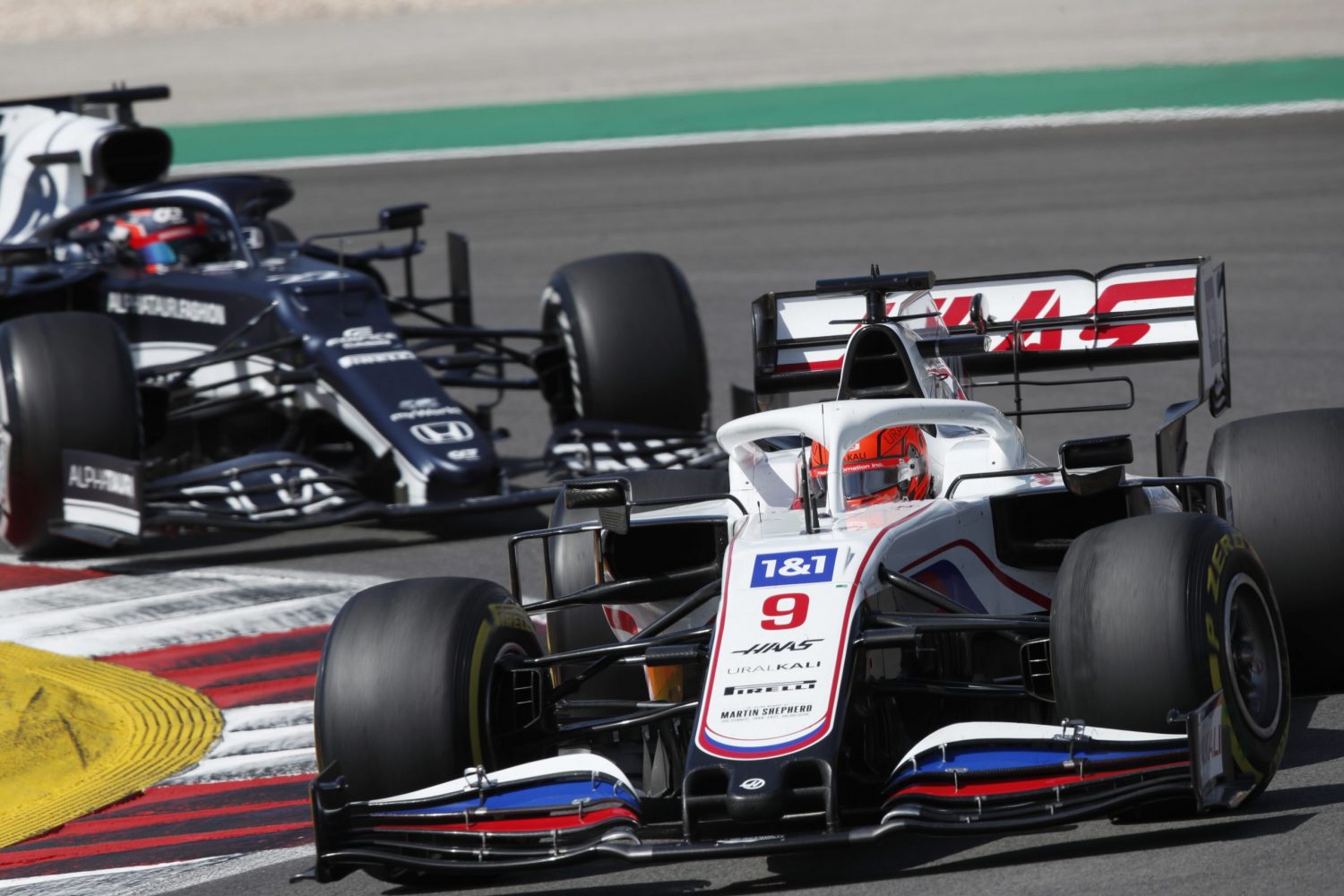 "If they broadcast where nice and sweet things were said about other people, no-one would care.

"It’s a little bit of attention-grabbing from their side. But we are in racing and show business so it’s part of it.

"I don’t think it affects him. I wouldn’t like what people say about me, but if that affects you, you shouldn’t be doing this job. Go and do something different if you are this thin-skinned."

To Mazepin's credit, the Russian apologized to Perez after Sunday's race, and Steiner also acknowledged his team's responsibility for the near-miss, insisting it will need to do a better job communicating with its drivers in the future.

"I think his blue flag light came on very late, and he was already past Turn 2 when the light came on," said Steiner.

"So, obviously, we need to improve communication when you come out of the pits and somebody is coming."

Mazepin was hit with a five-second penalty for his offense, but the sanction bore no impact on the Russian's final position in a race in which he finished last, well behind penultimate man Latifi.

"I think the thing was not intentional and nothing bad happened in the end," he said. "You know it never looks good, but the five seconds I don't think made a big difference.

"In the end, I think Checo accepted that one, you know. He [Nikita] apologised to him. He said: 'hey it was genuinely a mistake, there was no intention of anything'. So these things happen." 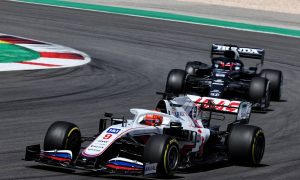