Fernando Alonso is confident that F1's upcoming regulation overhaul will tighten the field to offer multiple teams a shot at winning races, but the Alpine charger doubts it will happen at the outset in 2022.

Formula 1's was initially scheduled to undergo a reset at the start of 2021, but the onslaught of the global Covid-19 pandemic and its financial heavy impact on the sport forced a raft of regulation changes to be delayed by twelve months.

Last year, when Alonso announced his return to the grid with Renault in 2021, the two-time world champion targeted the second year of his comeback as an opportunity to fight for race wins once again.

But a few months into the 2021 season, the Spaniard expressed some reservations about the chances of success spreading to multiple teams in 2022 based on F1's new set of rules. 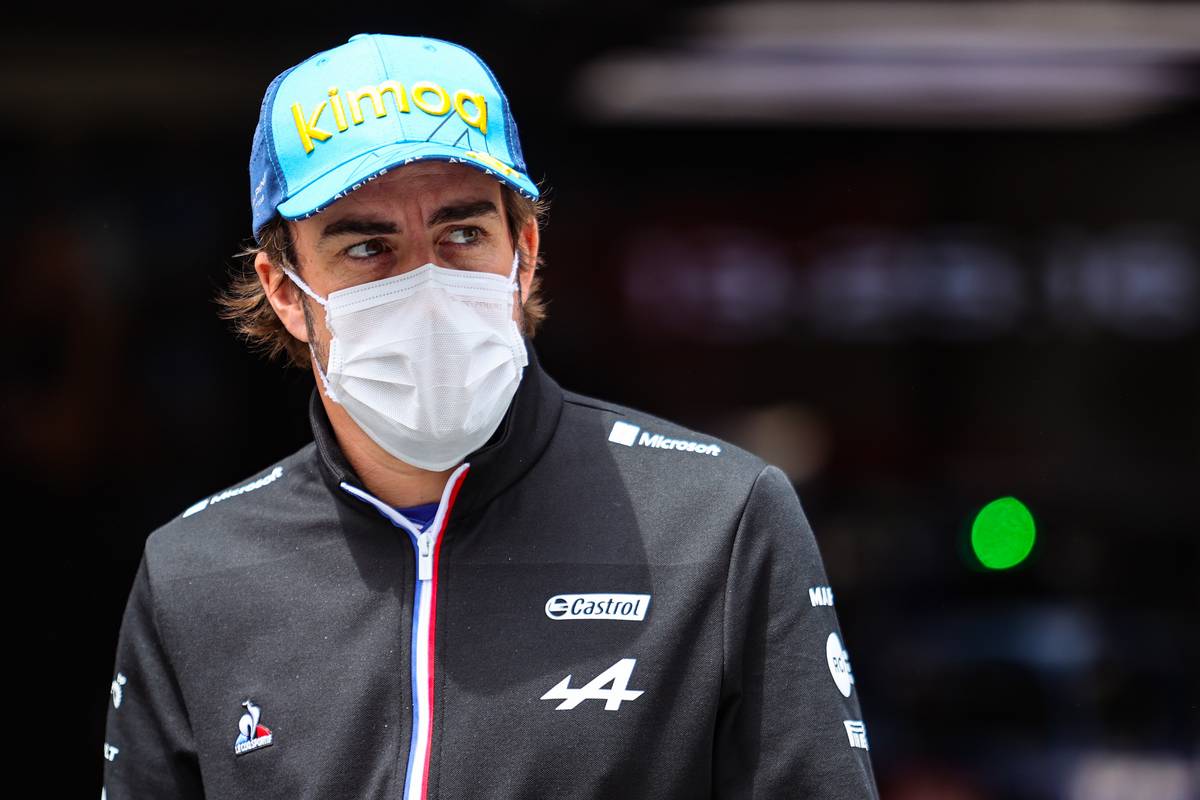 "In terms of fighting for the championship and other possibilities, [it's] difficult to know," said Alonso, quoted by Motorsport.com on next season's prospects.

"I think the first year [of new rules], there is always one team that gets something extra when there is a new regulation set, that interprets the rules a little bit different and maybe get an advantage.

"But, hopefully, after two or three years, that new set of regulations that comes in 2022 will [mean] very close action between many teams and is better for the future.

"Because I think all the regulations are made to cover all the clever things as many as possible and make all the performance parts of the cars quite standard for everybody and try to have a better and a closer competition."

Alonso readily admits that 2021 is a "post-Covid preparation year" for most F1 teams, including Alpine. But that doesn't take anything away from the 39-year-old's competitive edge.

"I think everybody on the grid, after the delay of the 2021 rules into 2022, we understood and we accepted that 2021 is preparation year, is a post-COVID season with more or less similar cars of last year.

"And it's a season to test things like the sprint races. It's a test season, in a way, for many things.