Mercedes and Red Bull's top drivers have isolated themselves at the top of the championship standings, with Verstappen leading his rival by just four points ahead of this weekend's French Grand Prix.

After Verstappen dramatic exit in the closing stages of the Azerbaijan Grand Prix, Hamilton was offered a chance to score full points and reclaim the lead in the Drivers' standings, but the seven-time world champion threw it all away with a rare mistake on the race's restart in Baku.

But despite Hamilton's rock solid track record in F1 in terms of his personal reliability, Berger believes more missteps await the Briton if Verstappen can continue to pile on the pressure. 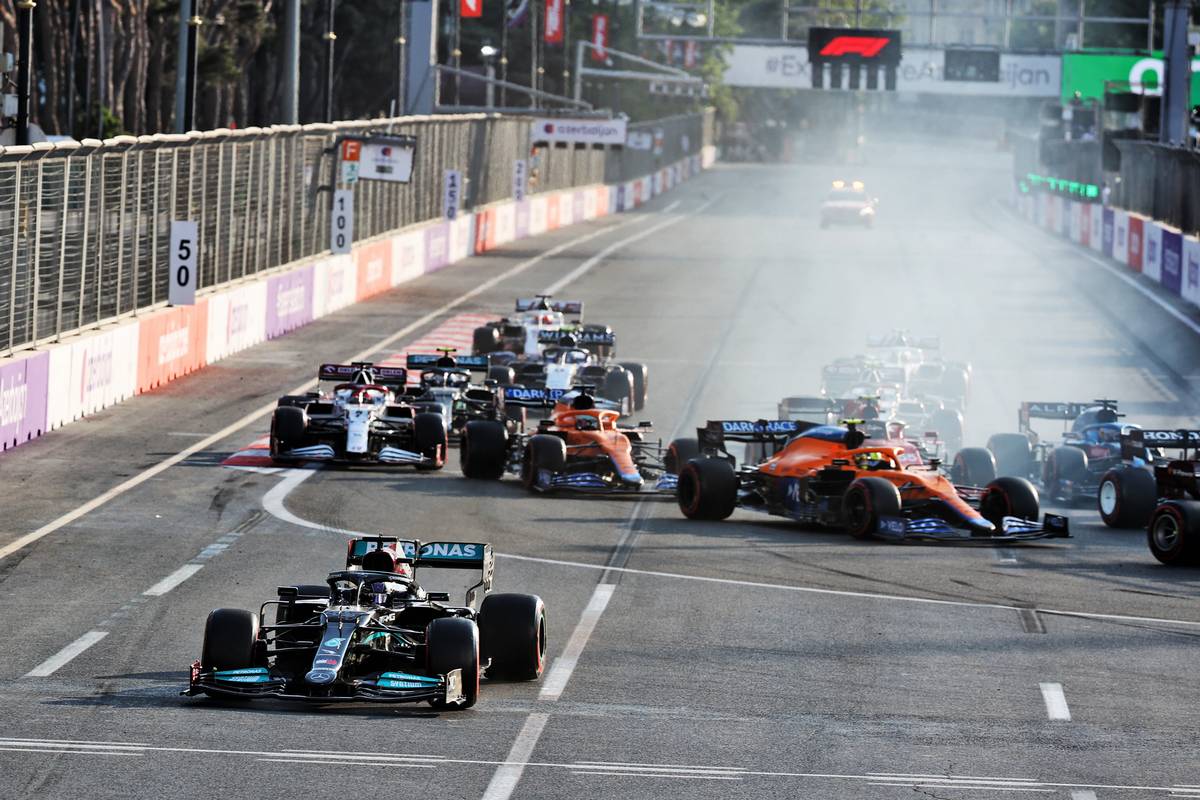 "You can see quite clearly now that the two are on a par," Berger told Servus TV. "Max is even slightly ahead. But a lot can still happen this season, it’s still long.

"It’s great how Formula 1 is presenting itself this year. Finally, after so many years, we see two or three-way battles once again.

“Then in qualifying Ferrari can come in from behind and put itself on pole.

"With Max and Lewis we have two exceptional drivers and they now have a technical package that doesn’t give each other anything.

"Max has a super-fast car and he also has an engine that isn't that far away from the Mercedes power unit.

"Max is playing all keys on the piano and Lewis will make more mistakes under pressure than in the past." 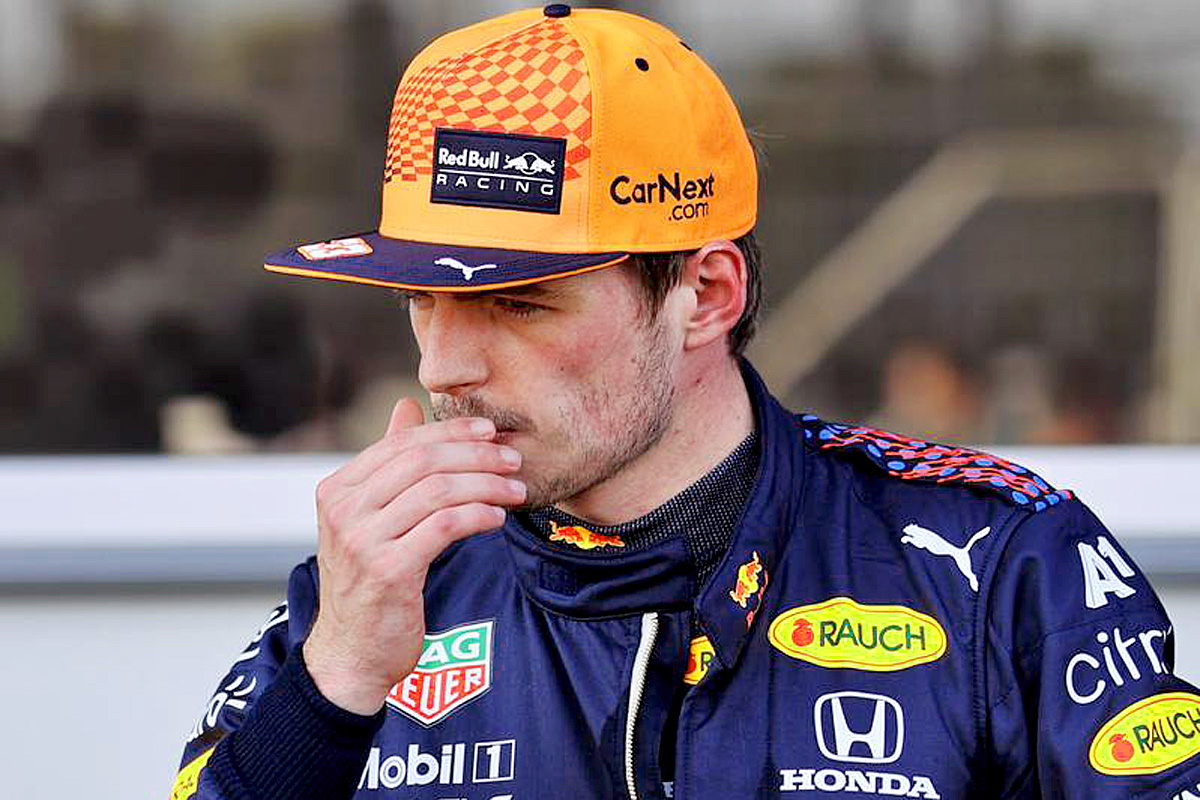 Berger has been impressed by Red Bull and Honda's progress since last season and by how the Milton Keynes-based outfit hit the ground running at the start of the season.

"They have been looking for more engine power for two or three years and Honda did a great job over the winter and did their homework. There is a great chance to become World Champion again."

And the 61-year-old Austrian is proud of his home country's prominent presence in the world of motorsport thanks to Red Bull.

"That we have become such a strong motorsport nation with Red Bull, with our own Formula 1 team fighting for the World Championship, with a second team, is fantastic," added the DTM boss.

"Add to that a race track [the Red Bull Ring] where everything takes place – a Formula 1 double-header, also MotoGP and DTM – that’s a blessing for us motorsport fans.

"I’m always asked about how the small country of Austria is involved everywhere and plays a role."