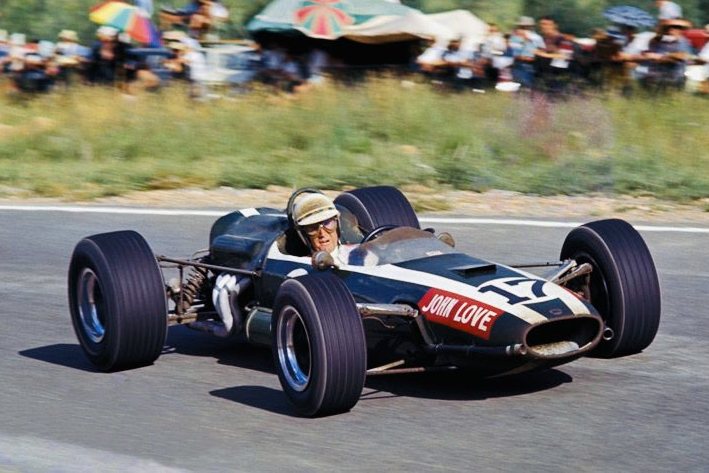 Kyalami put itself on the Formula 1 map on this day in 1967, hosting the South African Grand Prix for the first time, a race that local hero John Love almost won.

The Rhodesian driver remarkably hustled his private Cooper-Climax up the order before a couple of retirements eventually put him in the lead!

However, Pedro Rodriguez's works Cooper was hot on the heels of the unexpected and sensational leader, and Love held his own until he was forced to pit to take on more fuel with just seven laps to go, allowing the Mexican to power on to snatch his first career win in F1, while Love held on to the runner-up spot. 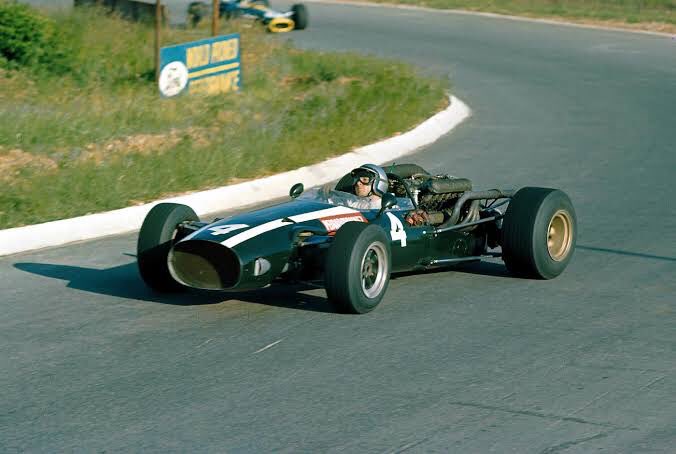 Leclerc rings in the New Year on a wave 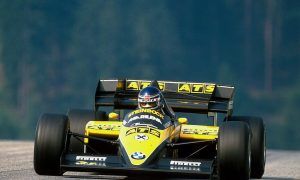