Russia's showcase F1 event will switch from Sochi to the new Igora Drive circuit located near St. Petersburg in 2023, with the race being formally cleared this week by Russia's Deputy Prime Minister, Dmitry Chernyshenko.

"The initiative of holding the [2023 race] in St Petersburg has been approved by all parties," Chernyshenko told Russian news agency TASS.

"F1 CEO Stefano Domenicali said during his recent visit to Russia that it [Igora Drive] was a perfect location for holding the race, and our task now is to make sure the new grand prix assumes a significant place in the calendar of F1 racing and becomes another venue of the tourism attraction which St. Petersburg is already famous for." 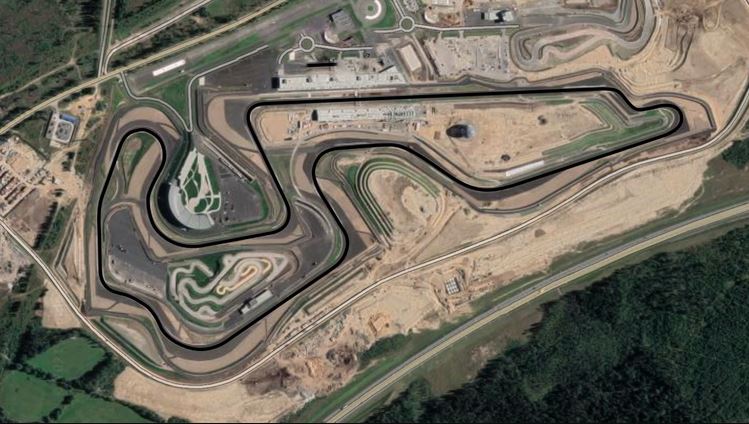 Igora Drive, which received its Grade 1 licence from the FIA last November, was designed by F1's long-standing resident architect Hermann Tilke and completed in 2017.

The length of the anti-clockwise track currently stands at 4.084-kilometres but an extension to the 14-turn layout is under way to accommodate Formula 1.

"There’s a number of changes that have been worked through, together with the circuit," said Masi. "They are already doing an extension on there, a longer extension, which is well advanced.

"One thing that probably isn’t appreciated is the topography – it’s amazing, and something you don’t appreciate from seeing on a drawing."

Masi also revealed that the venue's infrastructure will also undergo a few changes to bring it up to the stringent standards of both Formula 1 and MotoGP.

"We are working together with our friends at FIM and the circuit themselves to implement a few changes," said the Aussie. "They are extending the number of garages.

"There’s a couple of changes, some run-off areas that need changing, some kerbs, things like that. But nothing unusual let’s call it, from what we would have seen going to a pre-event inspection for a new facility."

Red Bull in no hurry to release Fallows to Aston Martin