Formula 1 will introduce its new format that will be trialed at three venues this season at this week's British Grand Prix. Drivers will qualify on Friday afternoon for Saturday's 100-kilometre sprint that will determine the grid for Sunday's main event.

Speaking in Austria recently, Lewis Hamilton said that he doubted the sprint qualifying race would produce an exciting on-track spectacle, the seven-time world champion forecasting "a train of cars".

Alpine's Fernando Alonso was on the same page as the Briton, believing the usual suspects will head the field.

"Let’s see how it goes at Silverstone, but I don’t think we will see much that is new," contended the Spaniard. "The fastest cars will be ahead."

But Brawn pointed to the all-out mad dash that took place last month at the end of the Azerbaijan Grand Prix as a sample of how things could unfold next weekend at Silverstone. 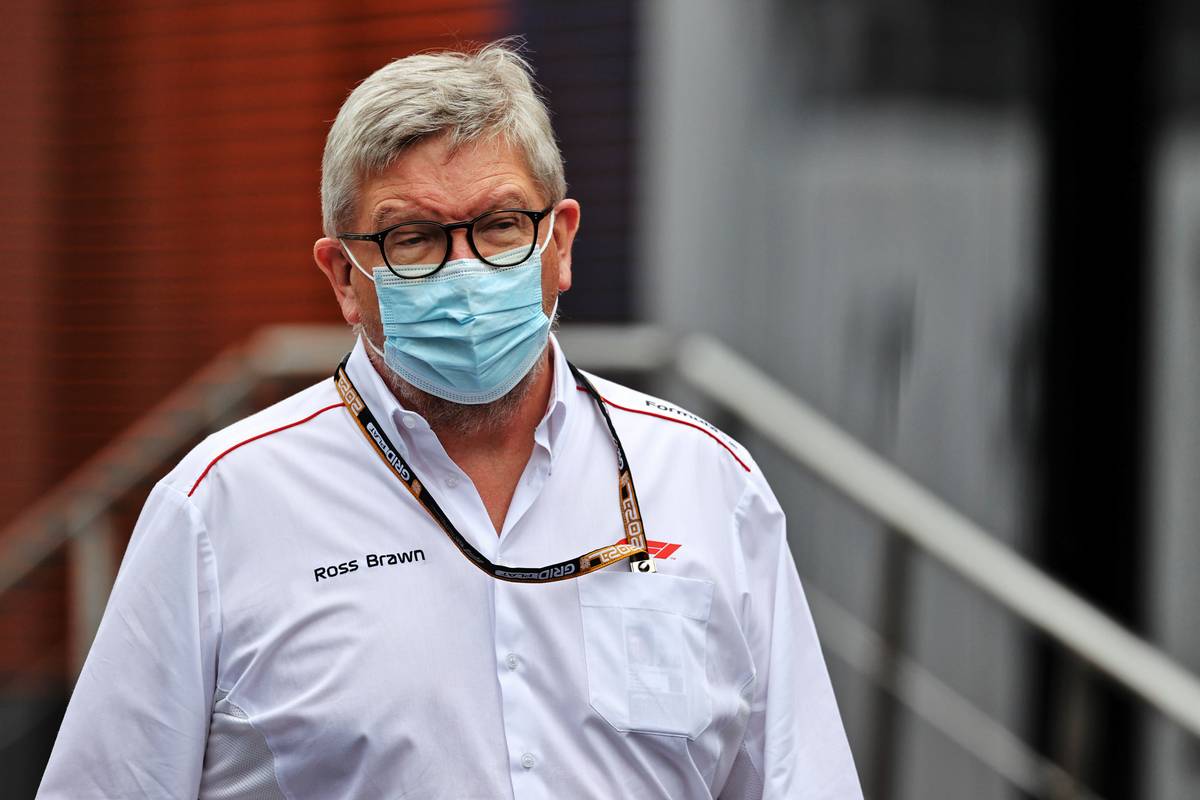 "I think what was fascinating was Baku and the little sprint we had at the end, which was exciting," said Brawn, quoted by Motorsport.com.

"I don't think ours will be quite so aggressive, because obviously it's over 100 kilometres so they've got a little bit more time.

"But I think racing drivers will race each other in a supermarket car park with shopping trolleys. It's their nature that they want to beat each other: and there is nothing worse for them to be beaten by somebody.

"Even if you could argue the sprint is only the precursor to the main event, the race, I think they will be desperate to beat each other and shows who's the fastest, and who's the strongest."

Saturday's short sprint will see drivers race with Pirelli's softest compound while championship points will also be on hand for the top three finishers. Brawn believes those ingredients should encourage everyone to "go for it" flat out for 30 minutes rather than opt for a conservative approach.

"We wanted to have no holding back in qualifying, no funny tyre choices in the qualifying and the same in the sprint: we've tried to create a situation where you wouldn't be disadvantaged in the race by your tyre choice.

"I think none of us know how the drivers will behave, how conservative they'll be, and how much pressure they get from their teams to be conservative or to be aggressive.

"I personally am very optimistic. I think it will be a very good event, a great race. And I think the drivers will go for it, because do we think Max [Verstappen] and Lewis [Hamilton] are going to have a different mindset going into that first corner, because it's a sprint?

"I don't think so. But that's to be established, and that's what we need to find out."

Horner 'sad' to see Riccardo struggle, but sure he'll 'come through'

Marko: Russell 'worth considering' if Mercedes let him go