Nico Rosberg says he left an estimated $100 million in earnings on the table when he decided to walk away from Formula 1 at the end of his championship winning year in 2016.

The former Mercedes driver shocked the world of F1 when he announced his retirement from the sport just weeks after clinching the title in a showdown with teammate Lewis Hamilton at the final round of the 2016 season in Abu Dhabi.

Since, the 36-year-old has never looked back, embarking on a successful career as an eco-entrepreneur and fending off offers to return to active duty in motorsport, although he retains a link with racing as a team owner in the all-electric off-road Extreme E series.

"I wanted to avoid going out as a has-been or someone who is not wanted anymore," he told The Times Magazine, reflecting on his decision to call it a day on his career as a driver.

"I longed for a different kind of life. You don’t have flexibility when you’re racing. It was the best decision for my family – I didn’t think about the money for one second." 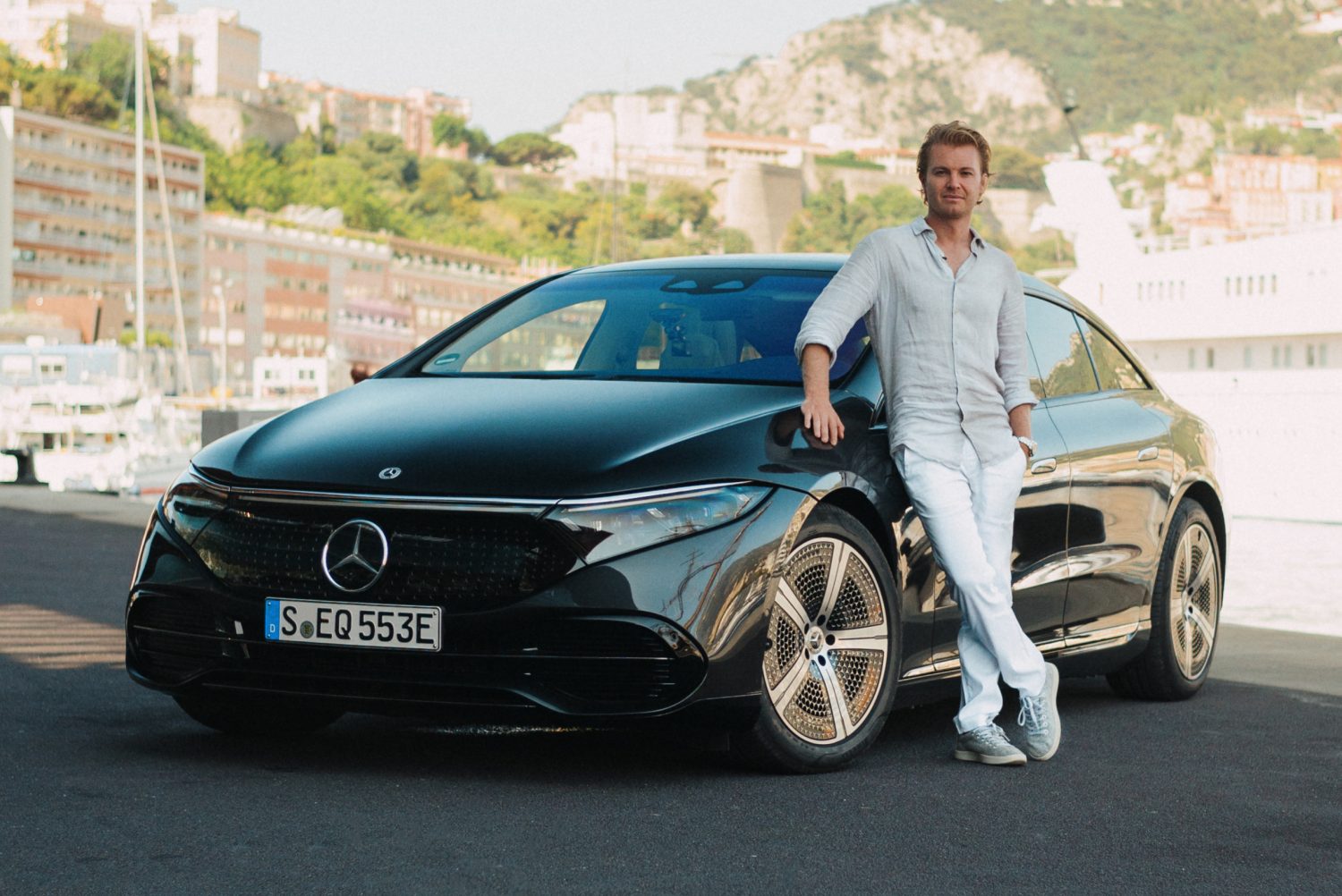 Rosberg and Hamilton's longstanding friendship, which had started when they were teenage karters supported by Mercedes and racing for the same team, did not withstand the pressures and tensions of their uncompromising rivalry in F1, even as teammates at Mercedes.

Rosberg also recalled how the tug-of-war and strife at Mercedes, a source of many headaches for team boss Toto Wolff, led to a fracture among Formula 1's fans.

"[Once], there were these four-year-old girls right in front of me with their dads, and they were booing me and giving me the thumbs down. Their dads told them I was bad and that they needed to boo me!"