Next month's Dutch Grand Prix has predictably been given the green light by the Dutch government, but Zandvoort's grandstands will only be filled at two-thirds capacity.

Grand Prix racing will in return to the legendary venue for the first time since 1985 amid Formula 1's fierce championship battle between local hero Max Verstappen and Lewis Hamilton.

The Red Bull driver's popularity in his home country meant that Dutch Grand Prix organisers were bracing for a packed house, but ongoing Covid-19 restrictions in Holland will unfortunately limit attendance at next month's long-awaited event at 67 per cent.

"For me the glass is two thirds full," said Dutch Grand Prix sporting boss Jan Lammers. "We're just going to do it.

"The three companies behind the Dutch Grand Prix, Circuit Zandvoort, SportVibes and TIG Sports, have decided to invest in the future of F1 in the Netherlands. 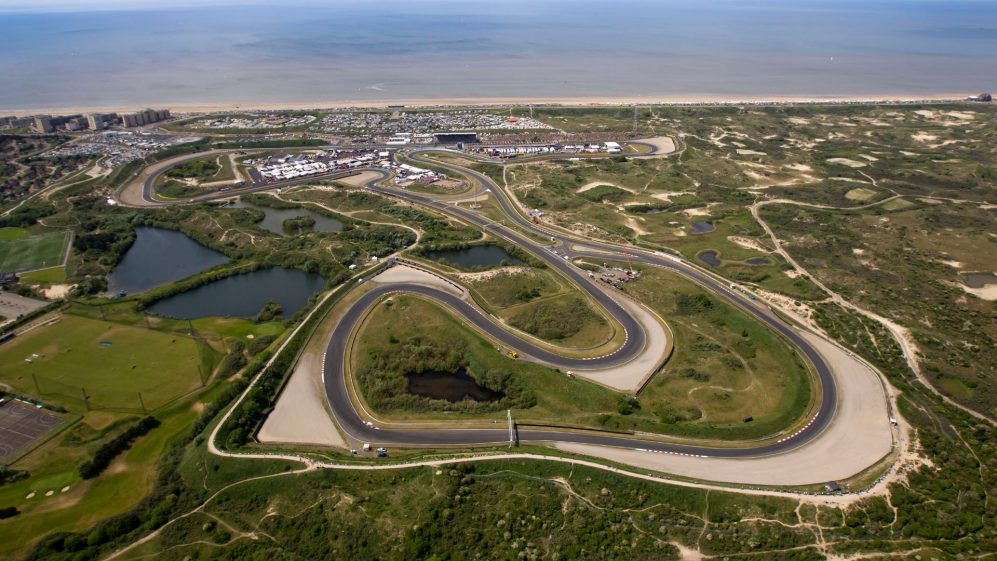 "The belief in the ambition to organise the biggest Ultimate Race Festival in the world remains the primary goal for the coming years.

"This year, admittedly in a smaller form, the battle for the world championship will be fought in a beautiful orange ambiance in the stands."

The reduced capacity will equate to 70,000 fans passing through Zandvoort's gates every day. All spectators will be seated while a negative Covid test or proof of vaccination shall be required.

Organisers will contact via email by August 18 the ticket holders that will be authorized to attend the race.

"This is a legendary Formula 1 year with the brilliant battle between Max and Hamilton," said Zandvoort circuit director Robert van Overdijk.

"We have a beautiful circuit here with new corners and everyone is eager for such an event in the Netherlands. Let's just get on with it, that's our idea.

"Of course, it is very unfortunate that we must scrap part of our concept, but on the other hand, the focus is really on the sport. Either way, the first time in 36 years [for F1] will be historic."

Rosberg left '$100 million on the table' after F1 exit