Mercedes has reportedly opted to pull out of Formula E, with a decision set to be announced in the coming week.

According to website Motorsport.com, the German manufacturer is expected to follow Audi and BMW out the door of motorsport's all-electric sorties.

Earlier this year, Mercedes had requested clarification from FE over "important details regarding the structure of the series", having signed a conditional option to compete in the championship from 2022 when the series will introduce its Gen3 car and rules.

Mercedes motorsport boss Toto Wolff has confirmed that a decision by the Daimler board has been reached and FE's management has been informed of the manufacturer's course of action.

"If Mercedes were to leave, which we haven't said, then, of course, you need to work on alternative strategies," Wolff told Motorsport.com.

"We are in the sport not only because we guys like to compete and drive around in circles. But it is mainly a marketing and communications platform. 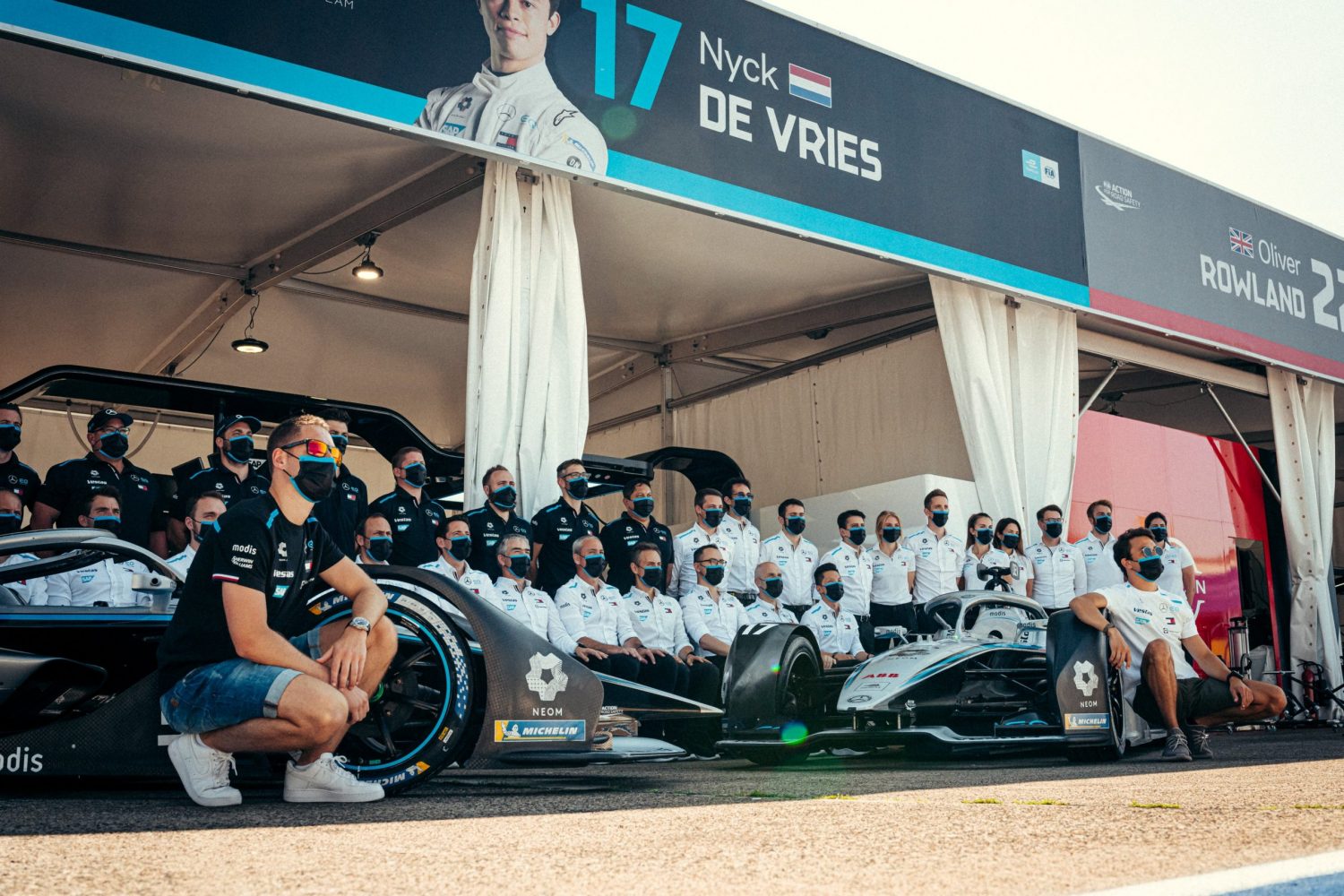 "And therefore, like everything we do, is under constant evaluation in terms of the benefits that any platform is able to generate for Mercedes-Benz.

"Apart from the let's say marketing value that it generates, it is about technology transfer and these two need to go hand in hand: technology and marketing.

"This is why everything is permanently evaluated and is this really still contributing to where we see the brand?"

Mercedes' decision – if confirmed – would come as a relative surprise given the constructor's shift to electrification and also given its interest in committing to FE's next generation car and regulations that will launch at the outset of the 2022/23 season.

Wolff alluded to Mercedes-EQ possibly retaining a link with the series through the efforts of a private team running the manufacturer's powertrain.

"We have a team that is fully functional, that we can be proud of in a series that is good fun," added Wolff.

"We have also a certain degree of responsibility towards the team and the series."

Formula E's 2020/21 campaign will conclude this afternoon in Berlin with the 15th and final round of Season 7, which Mercedes' Stofgfel Vanddorne will start from pole position, with teammate and championship leader Nyck de Vries lining up P13.