Ahead of his Le Mans debut, former Haas charger Kevin Magnussen has highlighted the clear differences that exist in terms of "mentality" between endurance racing and F1.

After a six-year spell in Formula 1, Magnussen headed to the US at the start of 2021 to apply his skills to sportscar racing with Chip Ganassi racing in the IMSA WeatherTech Sportscar Championship.

The 28-year-old Dane enjoyed his first 24-hour experience at Daytona back in January, but Magnussen's trip to Le Mans this week with Denmark's High Class LMP2 outfit holds a special significance as he'll be racing with his father Jan, a four-time class winner in the Sarthe with Corvette.

"This came about because I’m racing in the WEC with High Class Racing and they got an extra entry for Le Mans," explained Magnussen Sr, who raced in F1 in the 1990s with McLaren and Stewart.

"Well, that was the opportunity and we grabbed that immediately. But the team knew that it was a dream of ours for many, many years, so they were okay with it immediately and we started looking for funding.

"Luckily, we’ve been talking about this in Denmark to the Danish press so much that every company that we approached, knew why we were calling and very very soon a lot of companies bought into the dream of this father and son pairing." 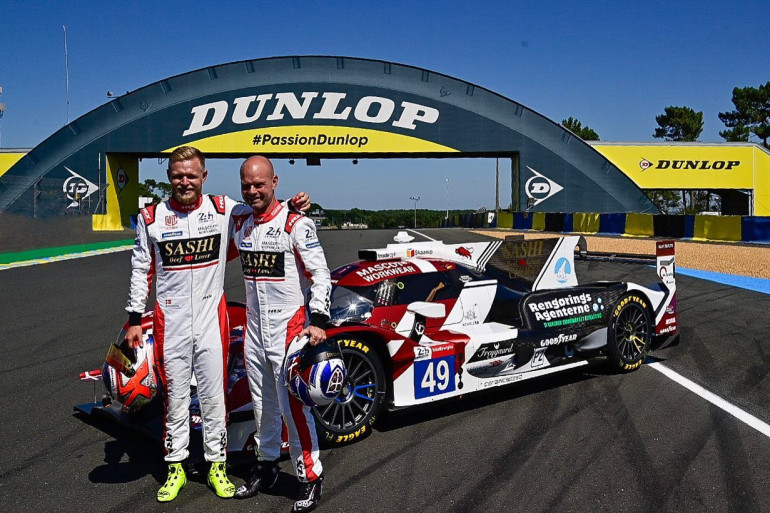 The father and son Magnussen pairing, joined by teammate Anders Fjordbach at the wheel of High Class' Oreca 07 Gibson, will line up 25th on Saturday's rolling grid.

Kevin Magnussen outlined the main differences that separate F1 from long distance racing in terms of the contrasting mentalities that exist in the two disciplines.

"At the end of the day it is just trying to drive fast anyway, but I think in a 24-hour race, the mentality is different," said the former Haas driver.

"You’re having to look forward so far. In a Formula 1 race, you’re more inclined to take risk in the beginning of the race when everyone’s close together, for example.

"So, judging when to really take risk against the others is one thing that I would say is different, like the mentality of racing other people."

Magnussen is obviously no stranger to racing amongst a pack, but a midfield battle with rivals in F1 offers little similarities to managing traffic at high speed in sportscar racing, let alone for 24 hours. 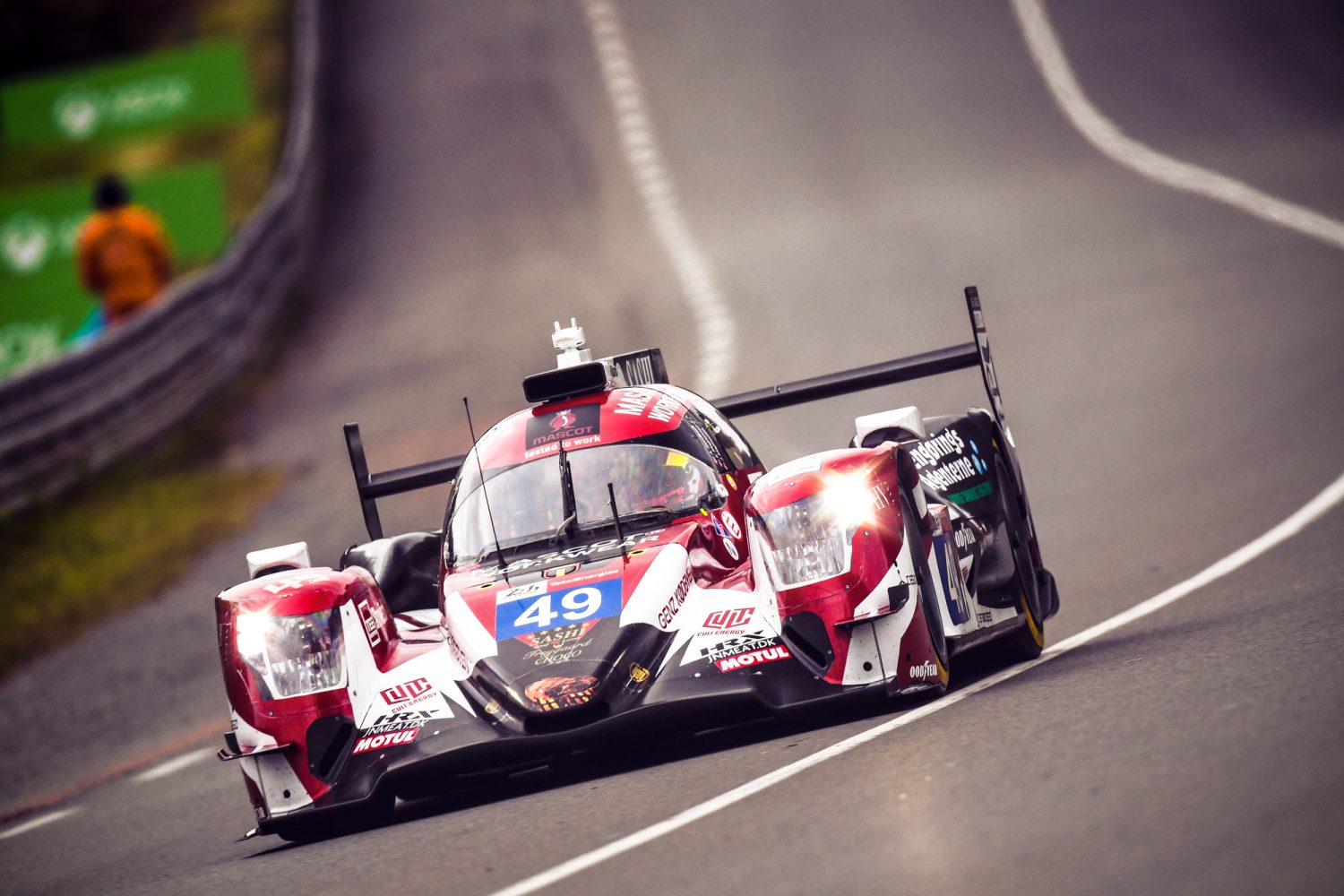 "And then you’ve got the whole traffic management, when you’re in a prototype at least," added the Dane. "The GTs are managing it too; they’re getting overtaken all the time.

"But I think that’s an area that’s really interesting. In Formula 1 you start the race, and after the first lap mess is done, then you fall into a rhythm. And quite often you have that rhythm for the whole race.

"Whereas here, you’re always on it. Like mentally, you’re trying to judge how fast you’re approaching, if you can overtake here or wait for the next [corner], which way to go around and also using the GT traffic to either attack or defend from the other prototypes.

"That part I really like, and for a 24-hour race, or even two hours of 24 hour race in this type of racing is more intense in many ways than a Formula 1 race, and then we do 24 [hours]. So it’s pretty cool."

Sainz never felt 'in the shadow' of F1 teammates