Manufacturers will be allowed to introduce new engines for 2022, but no development - save for reliability issues - will be authorized thereafter, with a freeze extending until the introduction of F1's next generation power unit, earmarked for 2025.

Mercedes, Ferrari and Honda will continue to supply multiple teams next year, but Renault will rely solely on Alpine for engine data and will therefore collect significantly less information over the course of the season than its rivals.

The introduction of a new engine along with the design of an all-new car that will cater to F1's new regulations presents a benefit insists Budkowski, but also a potential drawback. 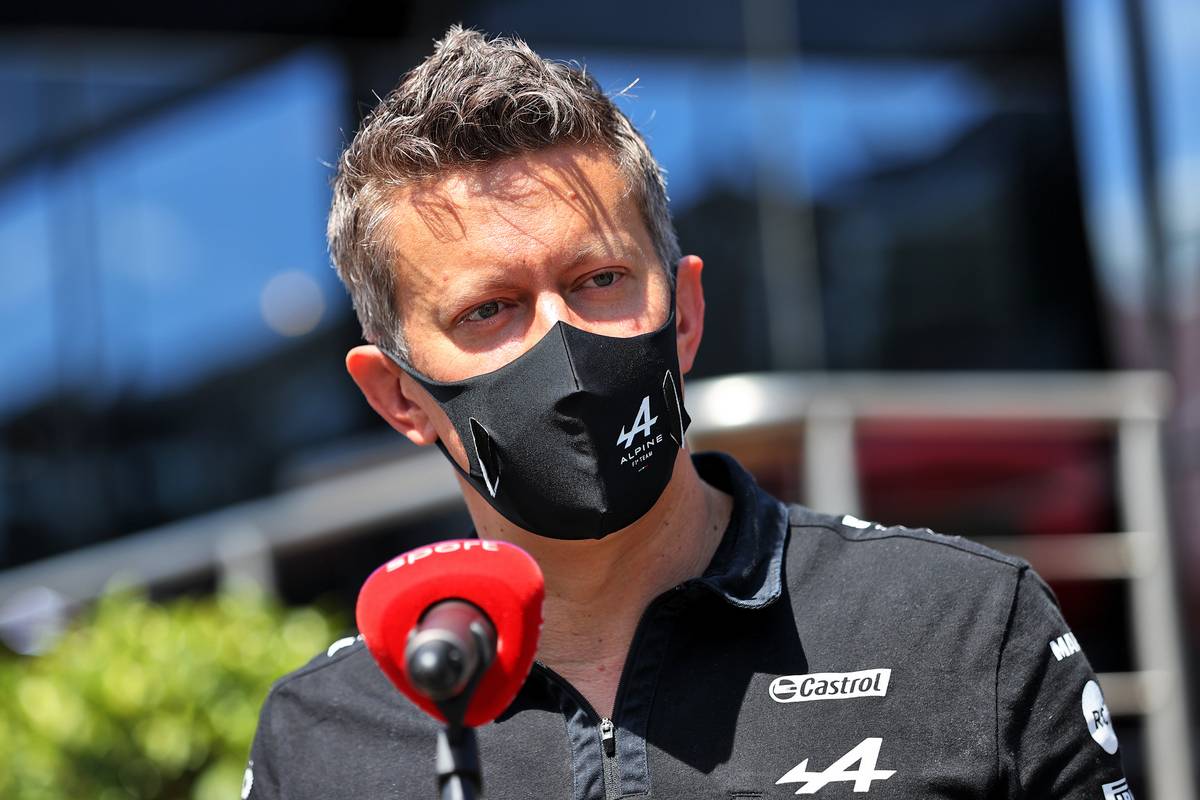 "In our case with a new engine it’s beneficial but I think it applies to all the car systems in general," Budkowski told The Race.

"The concern really is you come with a new engine, you come into an engine freeze, you still have the right to do changes for reliability reasons, so if we had a big reliability issue, we could still fix it."

Budkowski stressed the importance of getting everything right at the outset next season, a requirement that should be facilitated by next year's extended pre-season testing schedule which the Alpine boss sees as a crucial "de-risking" period.

"Obviously the engine freeze makes it more difficult to evolve something," added Budkowski.

"So we are very focused on delivering the right package from the beginning of the season to be able to de-risk it as much as we can over the winter.

"You’ve got dynos [engine power measurers] for this. You can do some extensive testing. But nothing replaces bolting an engine in a car and getting it around a track."

Ricciardo gunning for 'weekend to remember' at 200th GP