Daniel Ricciardo has vowed to make his Belgian Grand Prix "a weekend to remember" as the McLaren driver celebrates his 200th Grand Prix at Spa-Francorchamps.

It all started at the British Grand Prix at Silverstone in 2011 for the 32-year-old Aussie who, as a Red Bull protégé at the time, made his F1 debut with the minnow HRT outfit.

Over ten years on, Ricciardo has put 199 races under his belt, 100 of which were started with Red Bull Racing and yielded seven wins.

The McLaren charger is in the midst of a difficult season with his new team, but Ricciardo is nevertheless determined to pull out the stops in the Ardennes next weekend and give it his all.

"After a few weeks away from Formula 1, I'm looking forward to going racing again at Spa, which is an awesome circuit," he commented in his team's Belgian Grand Prix preview.

"It’s the perfect track to come back to with its high-speed sections and dramatic elevation changes. 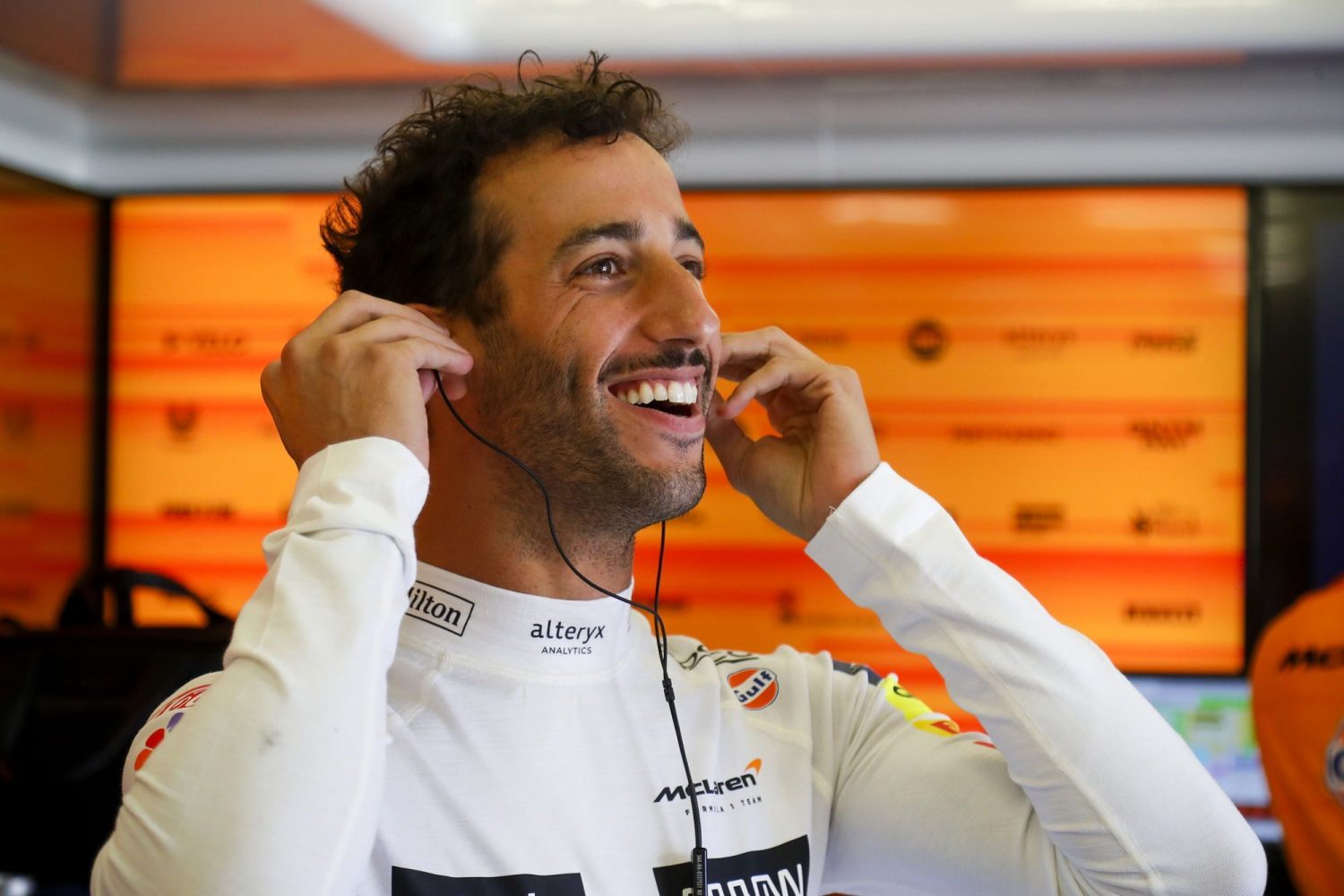 "I’ve been back to work in the simulator at the factory this week in preparation for the weekend and I'm ready to get back at it.

"This is also a special weekend for me as I prepare to line-up for my 200th Grand Prix. If you’d have told me back at Silverstone in 2011, when I made my debut, that I'd hit 200 Grands Prix, I'd certainly have been very excited about it.

"It’s really a cool milestone to hit and definitely one that I'm proud of. I’ll be doing everything I can to make it a weekend to remember."

For McLaren team boss Andreas Seidl, this week's race is also important, not only as a milestone event for Ricciardo but also as the resumption of the Woking-based outfit's "intense" championship fight with Ferrari.

"This grand prix weekend is a special moment for Daniel and the team, as we celebrate his 200th Grand Prix," said Seidl.

"To reach this milestone is a really significant achievement and proves the level of experience he’s gained over his 10-year career. He joins an elite club of drivers in passing 200 Grands Prix, and we look forward to celebrating the weekend with him,” said Seidl.

"We’re currently in an intense battle with our closest rivals in the Constructors’ Championship and we know we’ll need to hit the ground running in Spa to keep up the pressure. 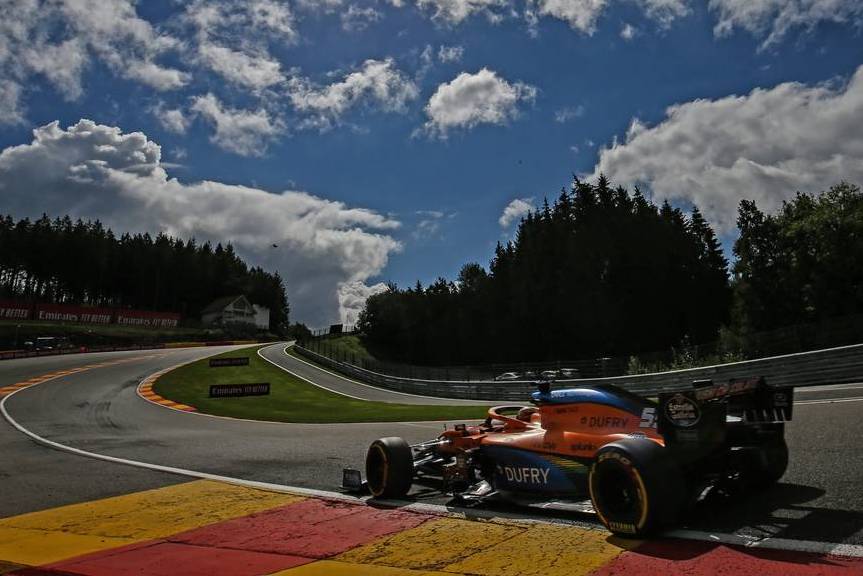 "The circuit at Spa is a really unique and exciting track and presents an interesting challenge for both our engineers and drivers.

"As we head into another triple-header, the team are going to be working hard to pick up where we left off at the end of the first half of the season, scoring points at all bar one race.

"The intense schedule is a challenge for the team, but one we’re ready to tackle head-on, both within the trackside team, and the team back at the factory, as well as with our colleagues at Mercedes HPP.

"I know the entire team are excited to get back out there and give it their all."

Lack of engine data could impact Alpine in 2022 – Budkowski

Montoya hopes son one day battles with Verstappen in F1