FIA race director Michael Masi has denied Red Bull's claim that the team was not contacted over Sergio Perez's questionable overtake of Charles Leclerc at Monza.

Perez passed the Ferrari driver shortly on the restart after the mid-race caution period, executing the overtake at the Roggia chicane.

But the Mexican was positioned on the outside of Leclerc on the entry into the corner and then cut the latter and ran over the kerbs to emerge ahead on the exit.

The move was eventually sanctioned by the stewards who handed Perez a five-second penalty that dropped him from third to fifth in the final standings.

Immediately after the overtake, Perez asked his team if he needed to give the place back but there was no directive from the Red Bull pitwall as the team had not heard from race control on the matter. 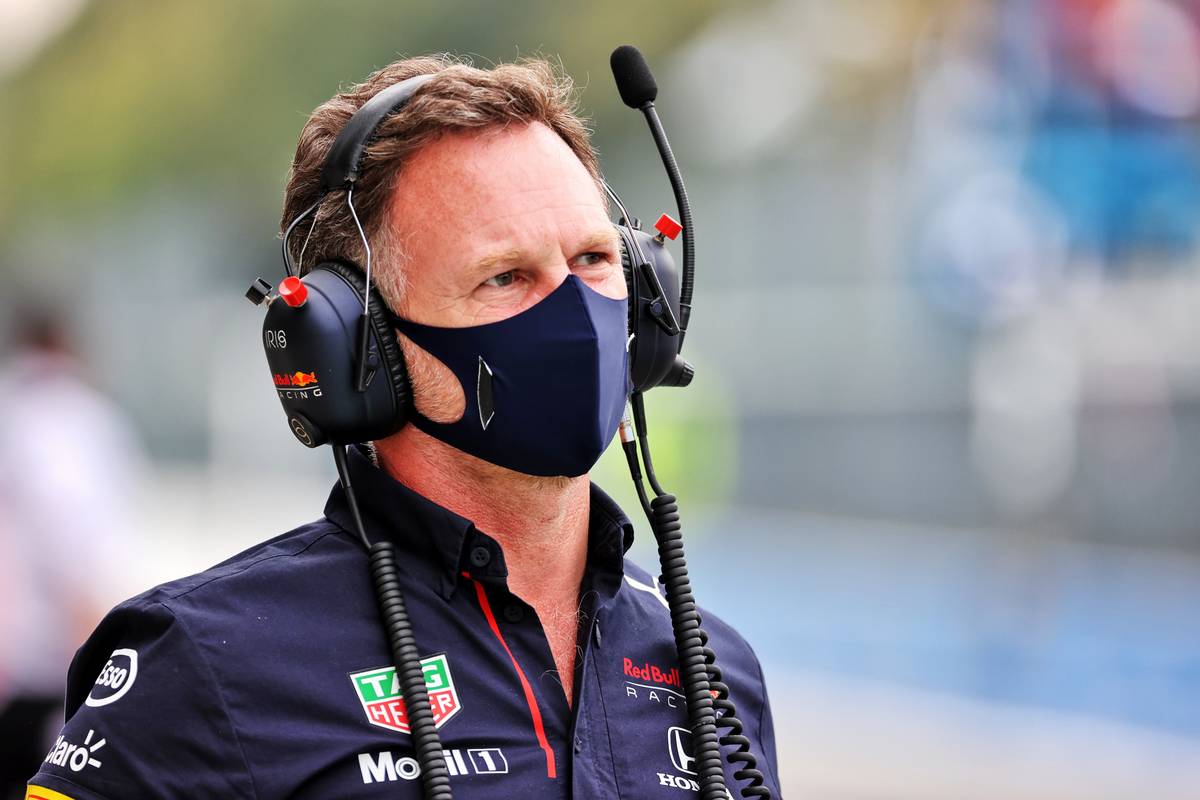 "That was tough, because we were expecting a call from the stewards to say, if they weren't happy with it, give it back. Of course, the call didn't come," commented team boss Christian Horner after the race.

"Then, when eventually the penalty comes up, the gaps aren't opening up, so that was tough for him. He drove a good race today and third on the road, fifth overall, was a frustrating result."

But Masi denied Horner's claim, insisting he had communicated directly with the Red Bull pitwall after Perez's breach.

"I suggested to them that they may want to look at giving the position back, and they said they were looking at it themselves."

Masi said the stewards, in their "holistic" approach in judging a driver who gains an unfair advantage by running off the track, will take into consideration the time it takes for someone to give back the position.

"We look at certain things from gaining a lasting advantage, and look at it in a holistic manner," explained the Aussie.

"If you pulled across and stopped right before a DRS detection zone, let someone by and then took straight after them, that will probably be looked at very differently to giving it up three or four corners before.

"Some of them choose them strategically, but you also have to look at how quickly it actually happens in sequence."