Mercedes team boss Toto Wolff says the good health of Lewis Hamilton's current power unit means the Briton could battle on for the remainder of the season without enduring an engine grid penalty.

As teams head into the final tier of their 2021 campaign, their remaining engines are slowly but surely reaching the limit of their mileage.

After recently discarding the second engines of Max Verstappen and Sergio Perez due to damage, Red Bull is set to add a fourth PU to the Dutchman's pool of hardware which will trigger an inevitable grid drop.

In the Mercedes camp, the team opted to allocate at Monza a fourth engine to Valtteri Bottas, which justified the Finn's pitlane start.

But Wolff says its still unclear if Hamilton will also exceed the three-engine limit given the strength of his current third unit. 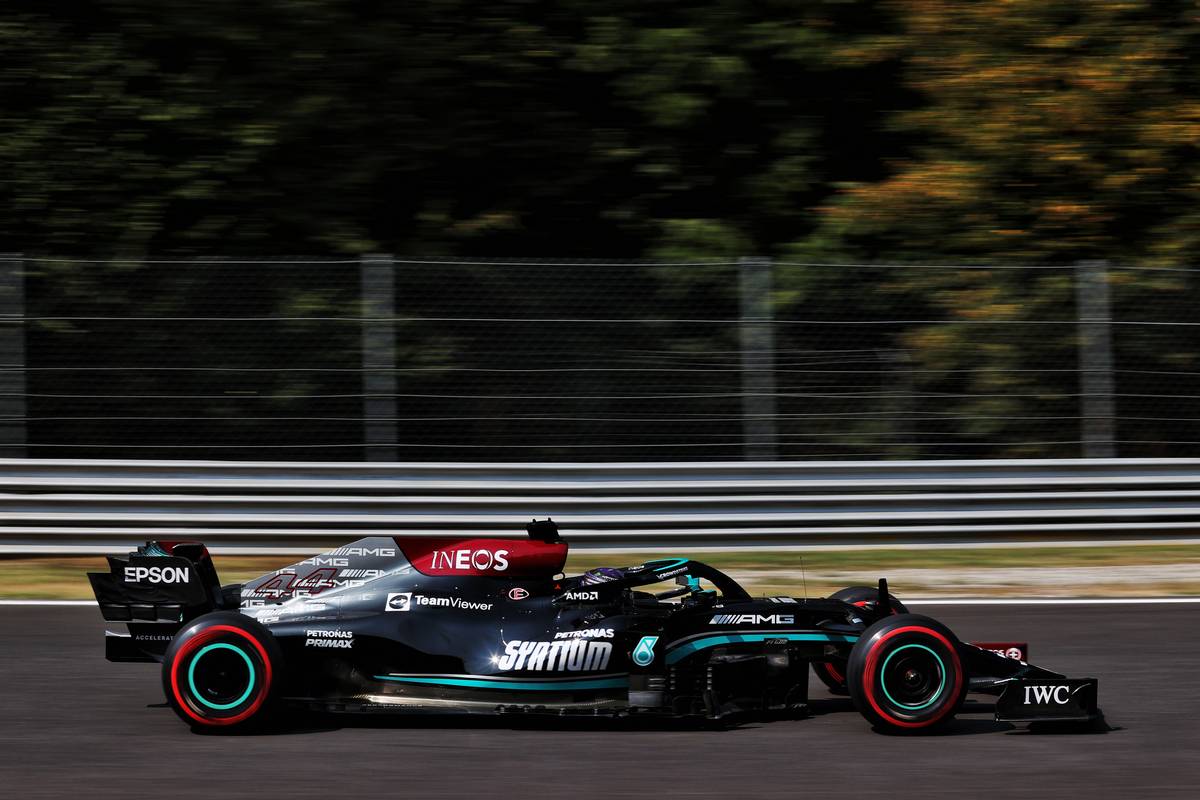 "No, it's not an absolute must because we're still running very comfortably with this power unit," Wolff said.

"It's a decision that can be made at any time but, at the moment, we don't feel it's necessary.

"Does that mean we're not going to take a fourth? No, it doesn't. We will see how the next races pan out."

However, with Verstappen and Hamilton only separated by fine margins at the top of field, Mercedes may want to play it safe and follow Verstappen's lead regarding a potential engine change rather than risk a costly DNF.

"We believe that between P1 and P2, with the fastest lap, that if you have one DNF it needs the other guy four races to catch up. And that's brutal," Wolff said at Monza last weekend.

"So you can afford to finish four times in second [place]. Therefore, you just need to really play it safe while not giving up performance."