Russian Grand Prix promoter Alexey Titov says Sochi was hoping to stage a double-header this year to fill a void in F1's calendar, but the plan was discarded by FOM.

More schedule disruptions this year due to the ongoing global pandemic have forced Formula One Management to juggle with race dates and swap venues.

Amid cancellations and postponements, Imola and Portimao were added to the sport's agenda while Turkey was displaced from June to October.

However, to accommodate F1 in the wake of the changes and the cancellation of the Japanese Grand Prix in particular, Sochi offered to stage a second consecutive race after this week's round of racing along the shores of the Baltic Sea.

But the plan evidently failed to gain traction with FOM. 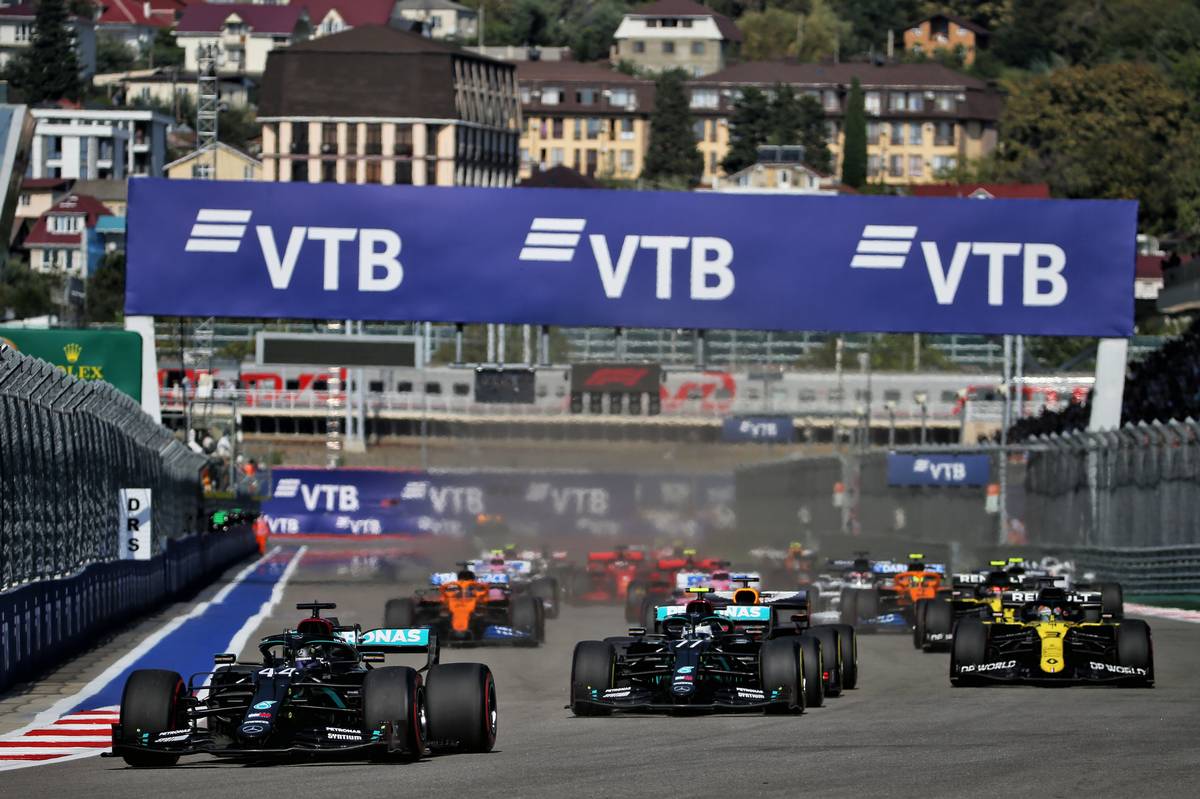 "This year, we discussed holding a second race at Sochi," said Titov, quoted by Russian media outlet Championat. "Such discussions were held against the backdrop of changes in the calendar due to the coronavirus.

"I was a little disappointed that there would not be a second race. Then, in 2022, we would have held the 10th Grand Prix at Sochi which would have added a degree of completeness to the event. But that’s the way it is.

"We had a working discussion about it, whether it would work or not. Let’s just say we did not find any common ground with Formula 1 to do it."

Indeed, the Russian venue staged its first event in 2012 and will see its contract with FOM conclude at the end of next year, after which the Russian Grand Prix will switch from 2023 to the country's new Igora Drive complex located near St. Petersburg.

"There was a combination of factors on both sides, both organisational and economic," added Titov.

"Nobody was bad or good in this discussion. Everyone understood under what conditions the race could take place.

"In the course of the discussion, we realised we have absolutely different points."