A poor start and handling issues pushed Tsunoda to the back of the field where the Japanese driver spent the bulk of his afternoon unfortunately.

However, Mazepin was one of a handful of drivers that Tsunoda overtook during his second stint, but gaining a position led to a risky moment with the Russian rookie who moved over and almost put the AlphaTauri driver in the wall.

The stewards and FIA race director Michael Masi were unimpressed with Mazepin's tactics.

"Going through Turn 12, it was just the move that he came across so late with Yuki, who was overtaking with DRS," explained Masi, quioted by The Race.

"It’s one of the things that we’ve said a few times and that we’ve issued black-and-whites for before, that it’s unsportsmanlike conduct and not something that we would tolerate." 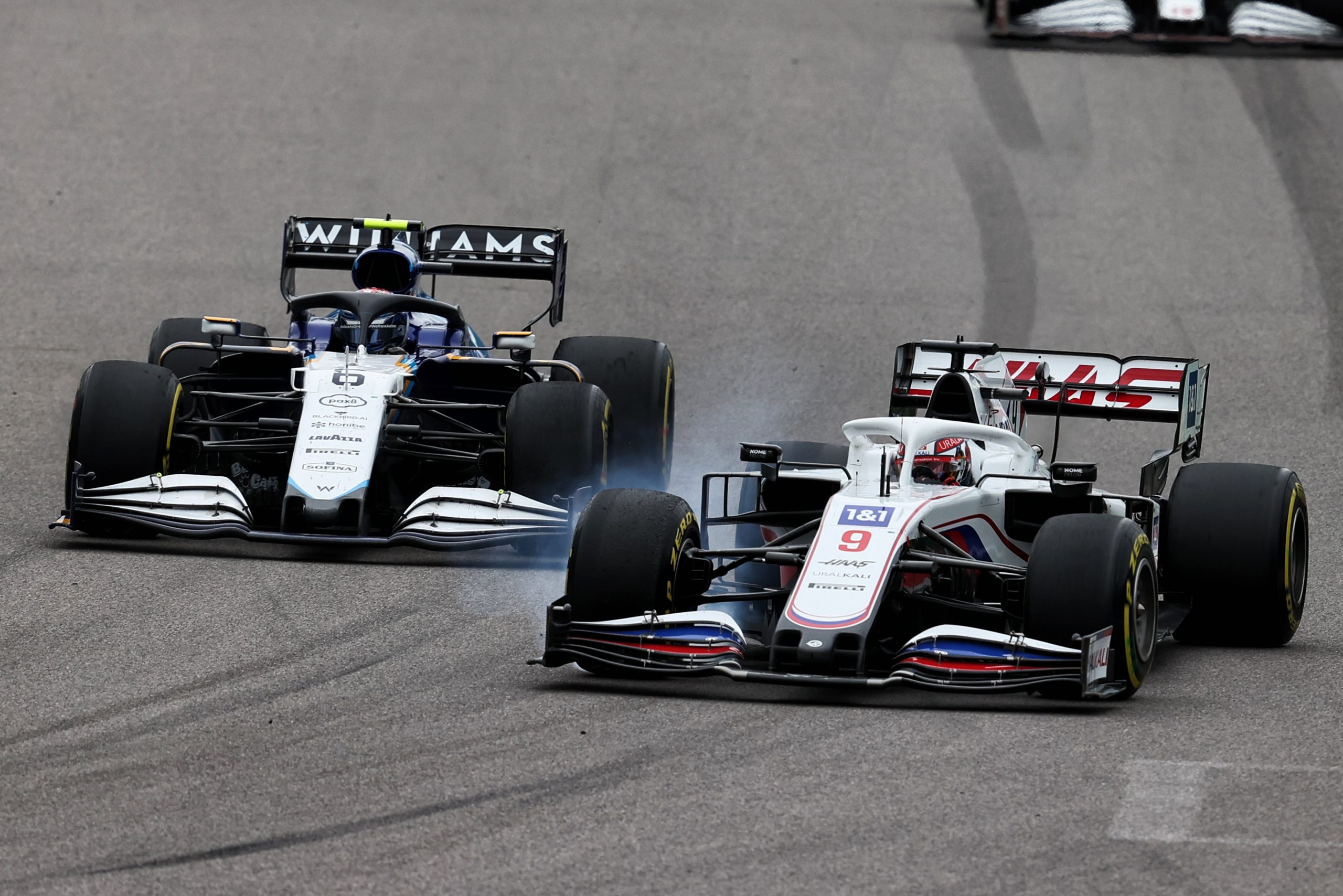 While the dicey move led to an expletive-laden radio rant by Tsunoda, Williams' Nicholas Latifi who also sparred with the Russian shrugged off the latter's antics, noting that they were nothing out of the unusual for the Haas rookie.

"He was always moving very late, nothing that was worth me coming on the radio," Latifi said. "But that’s kind of Nikita’s style, the way he drives.

"It didn’t seem like anything over the limit for me, but he does always leave it until the last minute which is not the best, but that’s how he is."

Masi admitted that Mazepin's defensive style is sometimes on the margin but generally within F1's acceptable rules, while the Aussie has seen worse from some of the Haas driver's colleagues.

"I don’t think there’s anything of that – we judge incidents based on what occurred," he said.

"So, yeah. He has probably had a few stewards visits over the year. I think if you went through and had a look at it all, there’s probably other drivers that are up there or more."