Just when we thought that this year's Grands Prix couldn't get any more dramatic, Russia rolls up and says: "Hold my vodka!" Adding a little rain to the proceedings always spices things up, and this weekend we had a drying track causing a qualifying upset on Saturday and a late downpour dashing the hopes of several drivers on Sunday. Who kept their heads above water and came out on top in Sochi, and who needed armbands and a snorkel? 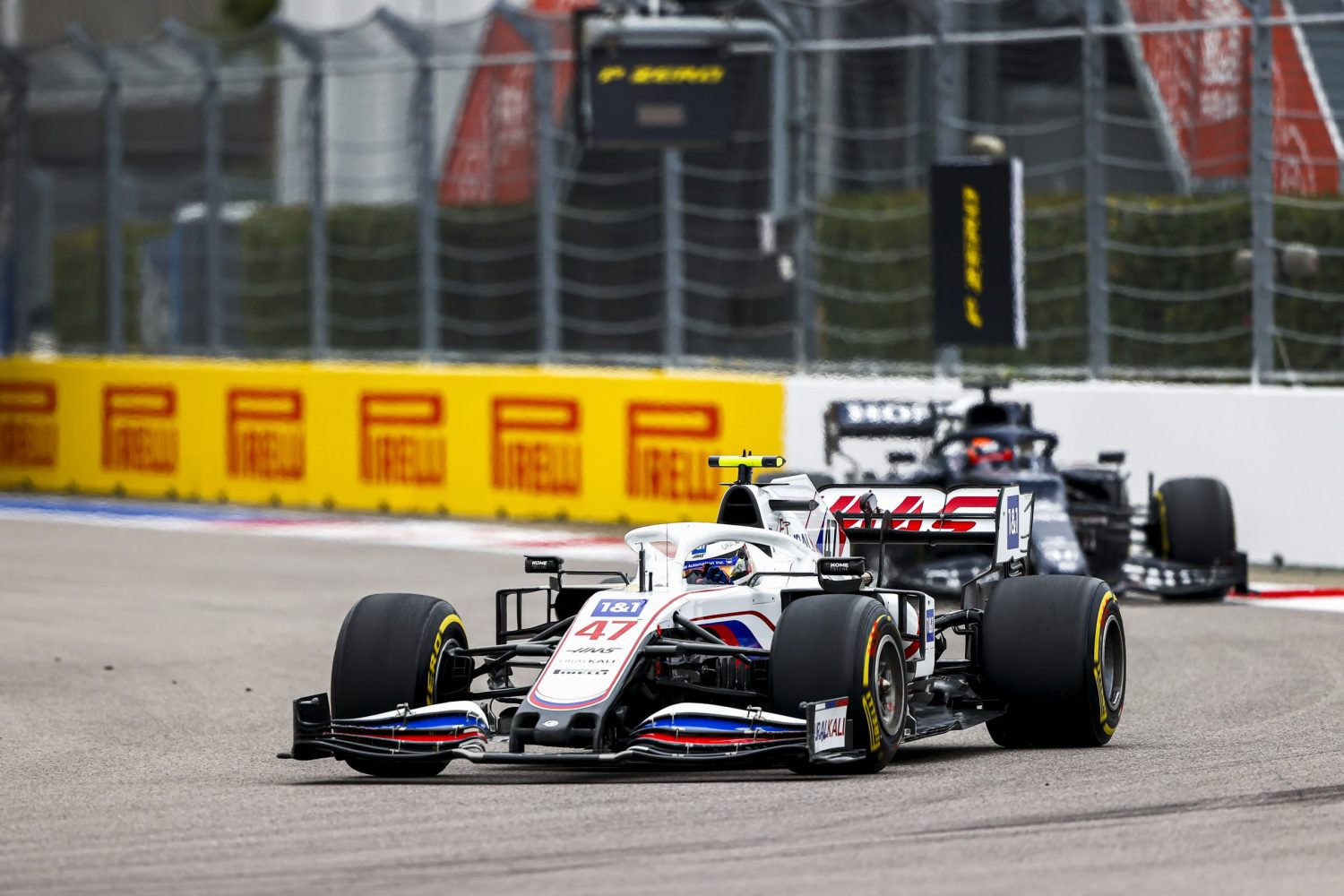 Mick Schumacher (Retired, Lap 33): 5/10
Finishing both of Friday's free practice sessions behind his Haas team mate Nikita Mazepin wasn't a great start to Mick Schumacher's weekend. While he still out-qualified the Russian at his home Grand Prix, Mick then lost out badly at the start of Sunday's race and fell to 18th place at the end of the first lap and was at the back of the field by lap 4. In hindsight it suggests there was something awry with the VF-21 from the start, long before he was finally forced to retire from the race after 33 laps. "It's my first retirement this year," he noted. "We obviously had an issue and we were trying to fix it out on track but didn't manage [to]. It is what it is, we live and we learn." 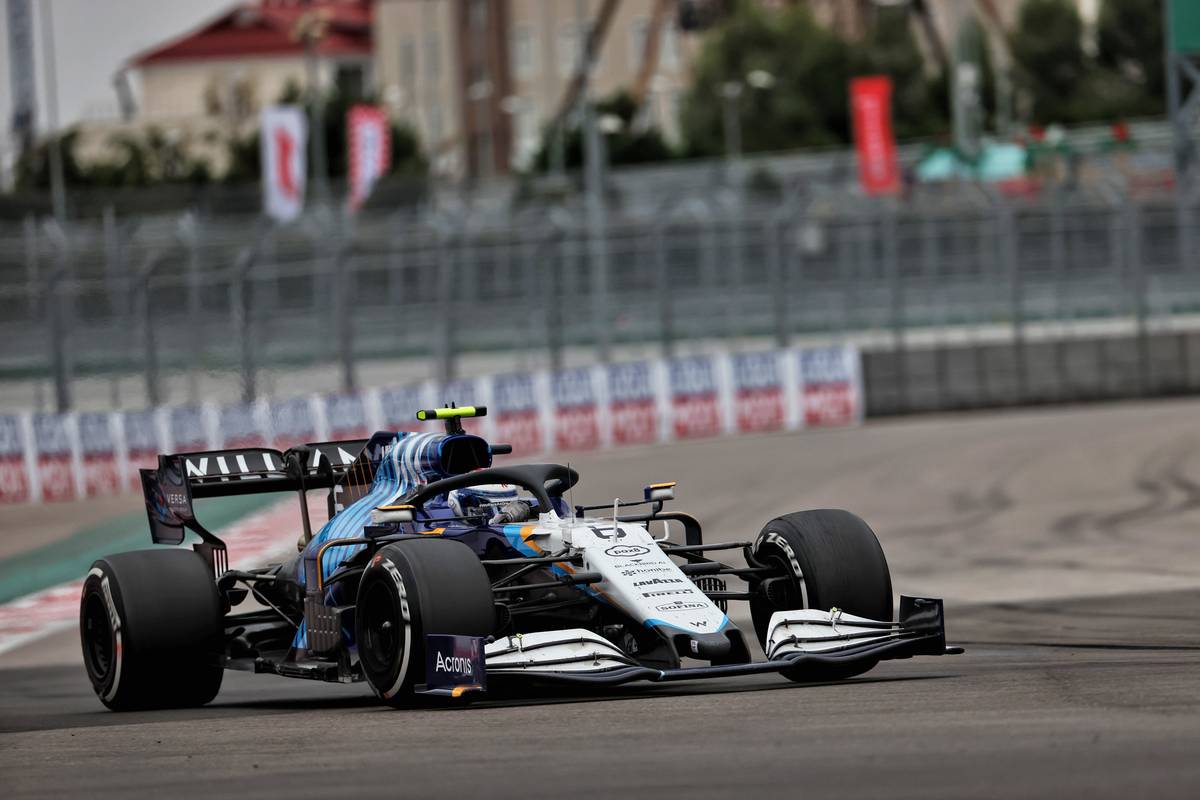 Nicholas Latifi (Retired, Lap 48): 6/10
Despite the disappointment of Sunday's retirement, Nicholas Latifi extended his decent run of form in Russia this weekend. He was P16 at the end of Friday's practice sessions and translated that into another Q2 appearance on Saturday afternoon. Unfortunately a grid penalty for overnight engine component changes meant he lined up in 18th place on Sunday, and he was soon dispatched by the likes of Max Verstappen and Charles Leclerc. After that it was hard work for the Williams to do anything about the traffic ahead, and he was still only 16th by the time the rain started to fall in the closing laps which caught him out and resulted in a premature finish. "I got caught out on the slicks when it started raining and made a mistake. I couldn't slow down, so spun at turn seven and clipped the barrier which damaged the rear wing. There was nothing to play for and it made more sense to retire the car."