Sebastian Vettel says F1 must find a "sustainable" way to run its season in the future and must not neglect the human toll of expanding the sport's calendar.

Formula 1 is currently on course to feature a record 22 events this season, a number that will grow to 23 in 2022 as Miami is added to Grand Prix racing's schedule.

More races equate to additional revenue for commercial rights holder Liberty Media, which trickles down into the team's coffers.

However, next year's expansion will inevitably include a series of grueling double and triple header weekends that will only increase the already heavy burden on every outfit's traveling personel.

"We mustn't neglect that we are a group of people and human beings travelling around the world," Vettel said ahead of this weekend's Turkish Grand prix.

"You can do the numbers. If we have 52 weekends in a year, we do 23 of those as races and [there are] a couple of months in a year that we can't hold races in most places around the world, it obviously gives you a very intense season. 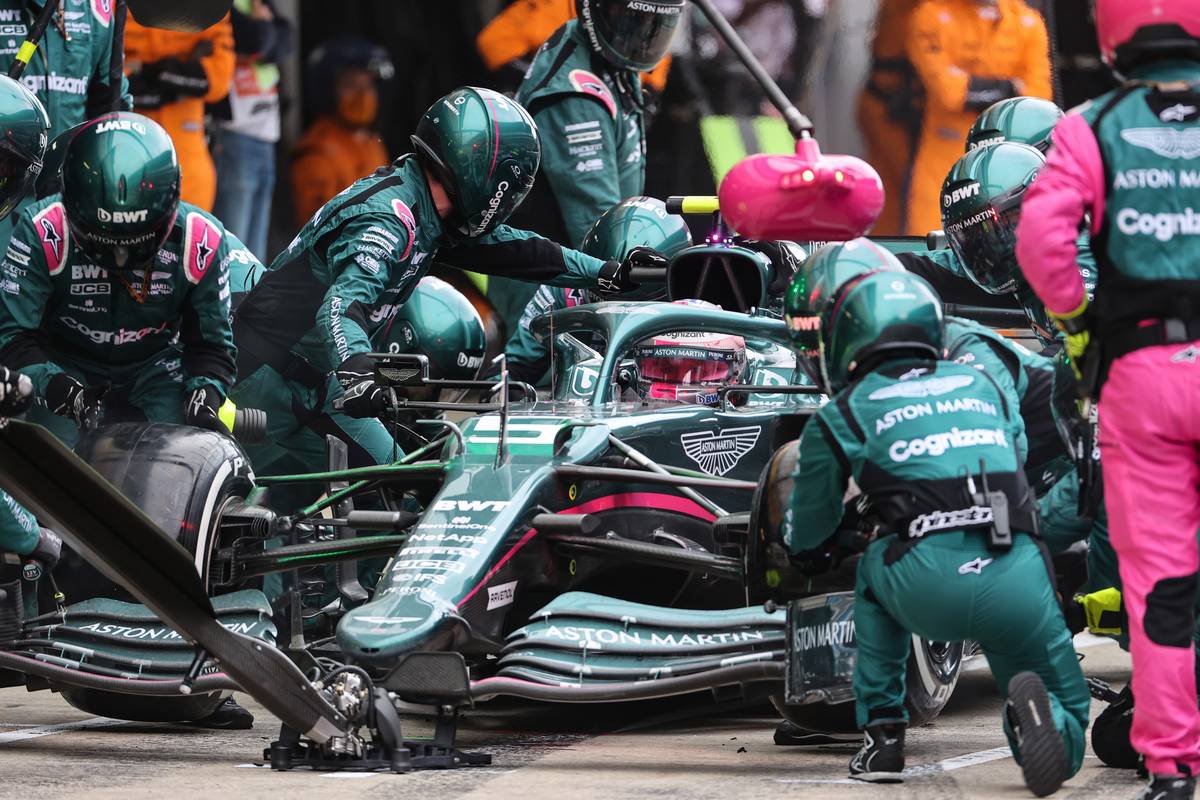 "The objective should be [that] we have a sustainable way to run our season, not only for our environment but also looking at the human resource.

"If you have so many people involved, the weekends are far longer than the Saturday-Sundays that we see on the TV. I think drivers, we are on the lucky end."

Vettel added that F1's packed season must unfold "in a way that those people also can have a normal life apart from their jobs spent away from home".

"Most of them, whether it's engineers or mechanics, staff working in the team, they have a family or children that they want to look after," he said.

"So, we must be very careful where we want to put our interests."

McLaren's Daniel Ricciardo - who revealed earlier this season feeling home sick at times due to his prolonged absence from his home country - echoed Vettel's comments and underscored the importance of team members pulling together while out on the road, something that has been difficult to achieve in the past year due to F1's protocols and Covid restrictions. 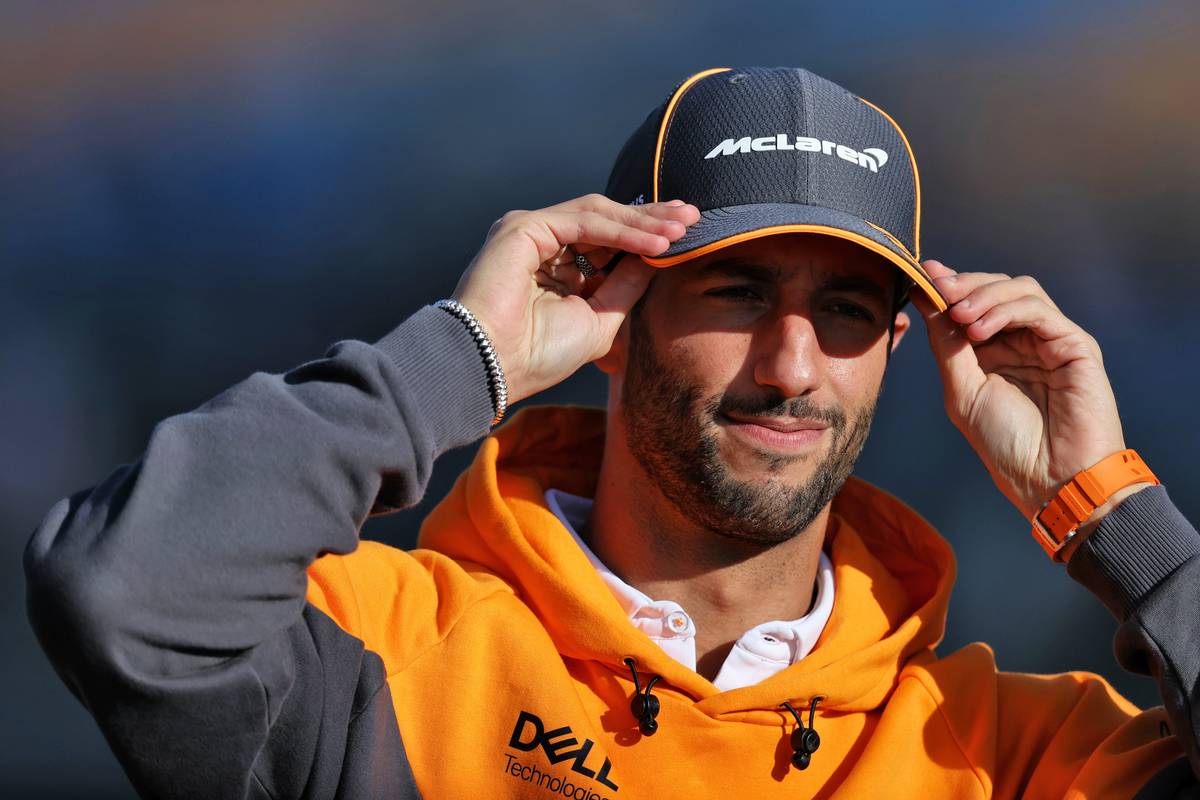 "It's really important for the team to have close relationships with other members of the team," said the Aussie.

"[We're] away from families for long periods of time, especially the triple headers, so you need to kind of rely on your teammates to help you out if you're a little a little down or missing home or whatever it is.

"I really hope next year the world keeps opening up and we can interact more with the team.

"It's not just at the track, but [we want to] do some events, do some dinners and I think having that social life outside of the paddock on a race weekend helps break up the weekend as well.

"I think that's kind of important time to switch off and just ease some of the stresses of the travel and the homesickness or whatever it is."

Hamilton: Fashion passion allows 'to blow off steam' from F1