Lewis Hamilton says Mercedes' focus on its 2022 design prevented him from developing this year's W12 in the direction he wanted.

Mercedes team boss Toto Wolff made clear at the outset of the 2021 season that the Brackley would freeze early on the development of its current-spec car to switch its resources to next year's all-new contender.

While an aero update was introduced ahead of the British Grand Prix, only very small evolutions have been implemented since on Mercedes W12, while championship rival Red Bull has continued its development push which has allowed it to sustain its slight advantage over its opponent.

In light of the fierce title battle involving the two teams, Hamilton suggested a specific direction in which to develop Mercedes' car, but the German outfit put the brakes on the initiative.

"We’re not developing like we have in the past," Hamilton told Sky Sports in Turkey.

"In terms of direction, there’s been a direction I’ve wanted to go but we can’t because we are focused on next year’s car." 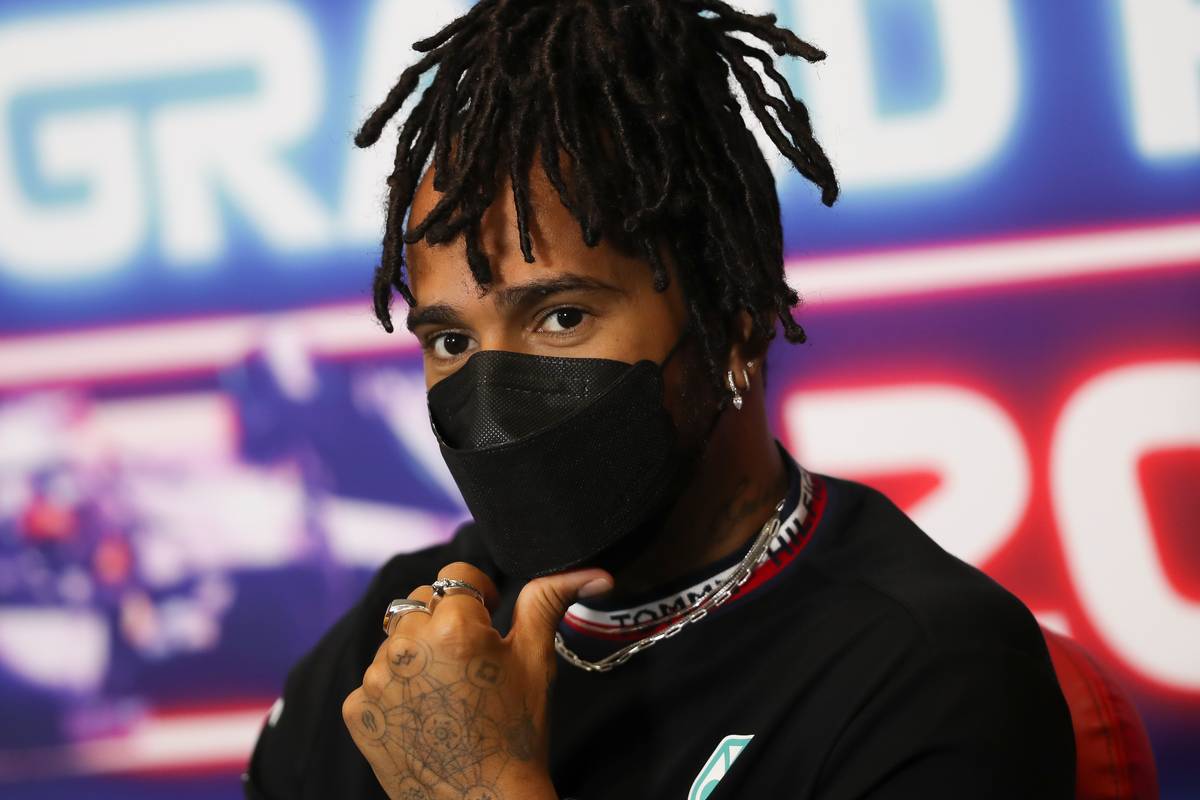 Hamilton recognized Red Bull's strength, but the Briton is banking on his team's vast knowledge of its car to help it extract the most from its potential during the crucial final leg of the season.

"I was hoping for a bit of a stronger second half but up until now they’ve [Red Bull] just been too strong, you know? They’ve been so strong in so many races.

"He [Max Verstappen] was already in sixth or seventh place from last [on the grid] in the last race by lap 20. It shows just how strong the car is, no problem passing anybody. We have to face that.

"I don’t know if they still are but we haven’t brought an upgrade since Silverstone.

"We are just trying to maximise what we have and that’s the challenge, but we are giving it everything we can."