FIA race director Michael Masi rebuffed Fernando Alonso's claim that F1 has double standards when it comes to judging drivers' actions, insisting the rules "are applied equally for everyone".

Ahead of last weekend's Turkish Grand Prix, Alonso said that the stewards' reaction to his move through the run-off area at Turn 2 at the start of the Russian Grand Prix was a clear example of different rules being applied to different drivers.

While the Alpine driver's action went unpunished, it nevertheless drew much scrutiny, contrary to several similar moves undertaken by other drivers on the opening lap of a race earlier this season, and which went unnoticed according to Alonso.

But Masi dismissed the Spaniard's perception of events, insisting there is no double standards policy in F1.

"Every driver is entitled to their views and comments, either internally or to the media, and that's fine," Masi said in Istanbul last weekend.

"The rules are applied equally for everyone. He's entitled to his view but we judge each and every incident looking at the actual incident and what occurs." 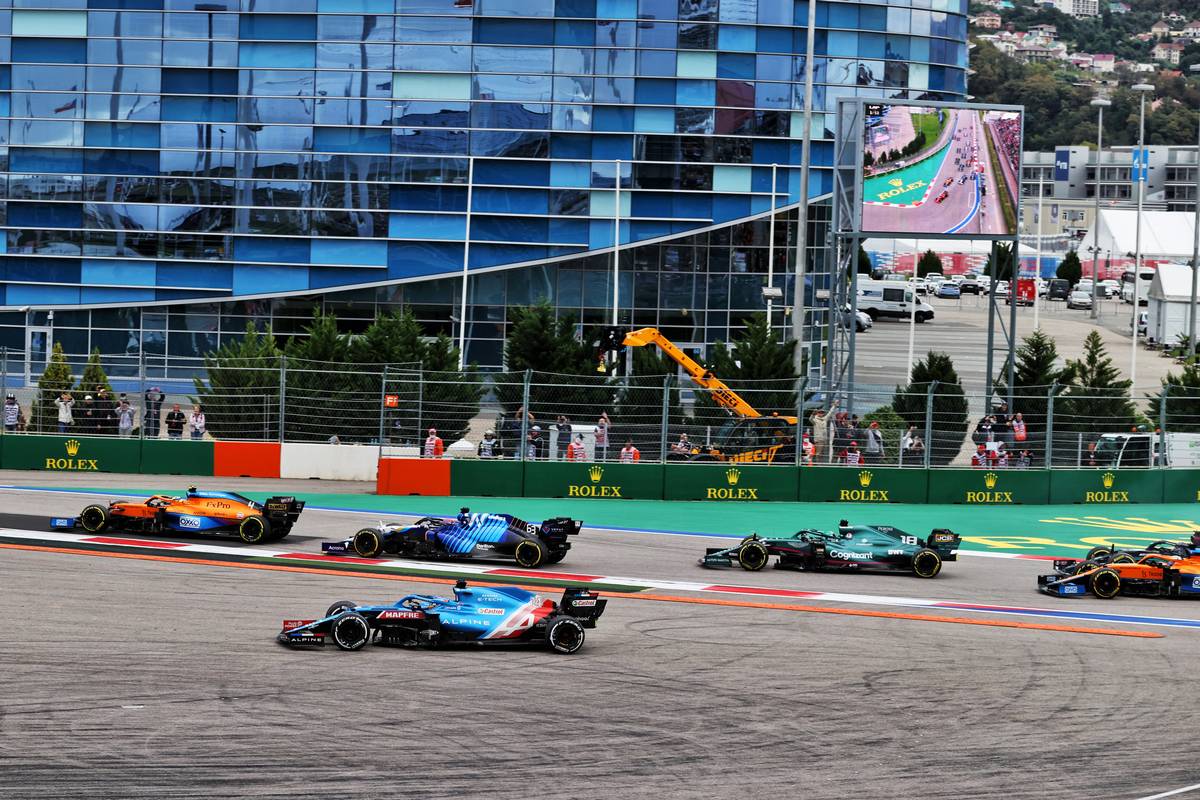 Asked of Alonso's allegations put additional pressure on F1's stewards, Masi said: "We are very fortunate that we have a very good group of stewards throughout the year and no, I can tell you that does not place any additional pressure whatsoever on them."

Some of the criticism leveled at the stewards has focused on a lack of consistency regarding their decisions. But Masi underscored that each on-track incident is judged on an individual basis.

"The stewards are an independent judiciary to review anything, and that's why they are independent, to review it on that basis," said the Aussie.

"They do look at everything case-by-case. Yes, you can compare different types of incidents, but they are there to review each case, with all of the information and data that they have available, and then ultimately make their decision.

"Each team's entitled to talk about consistency and so forth, but we have a sort of general row of parameters, [and] they're all well and truly aware of where those are.

"If there are things that aren't quite right, we discuss them openly, and if we need to tweak them, we tweak them."