AlphaTauri team principal Franz Tost has cast a little more more light on the process that led to Honda's decision to quit Formula 1 at the end of the current season.

The Japanese manufacturer returned to the sport as an engine supplier after a six year absence in 2015, reviving their former partnership with McLaren.

However a lack of success led to a breakdown in relations and Honda subsequently teamed up with Toro Rosso (now AlphaTauri) from 2018.

The following year Honda started supplying engines to the senior Red Bull team, and this year the partnership has put them into the thick of the tight battle with Mercedes for the 2021 driver and constructors titles.

Despite the newfound success, the parent company had already decided in late 2020 that Honda would again withdraw from F1, with Red Bull retaining the rights to use and develop the legacy power unit technology through to 2025.

Last week in Turkey, Tost was asked whether he felt that Honda was now regretting the decision to quit the sport with the prospect of success so tantalisingly close.

"Honda has decided to go out from Formula 1," he stated. "Nevertheless there is a close cooperation with Honda and Red Bull Advanced Technologies in the future.

"They have decided to stop at the end of this year and will provide us and Red Bull Racing with engines in 2022," he explained.

"From 2023 onwards, the engine will be built and designed by the Red Bull Powertrain Technology Group."

Honda's previous involvement in F1 was as a works team. When they terminated their F1 programme in 2008 the team continued for a season as Brawn GP under Ross Brawn. 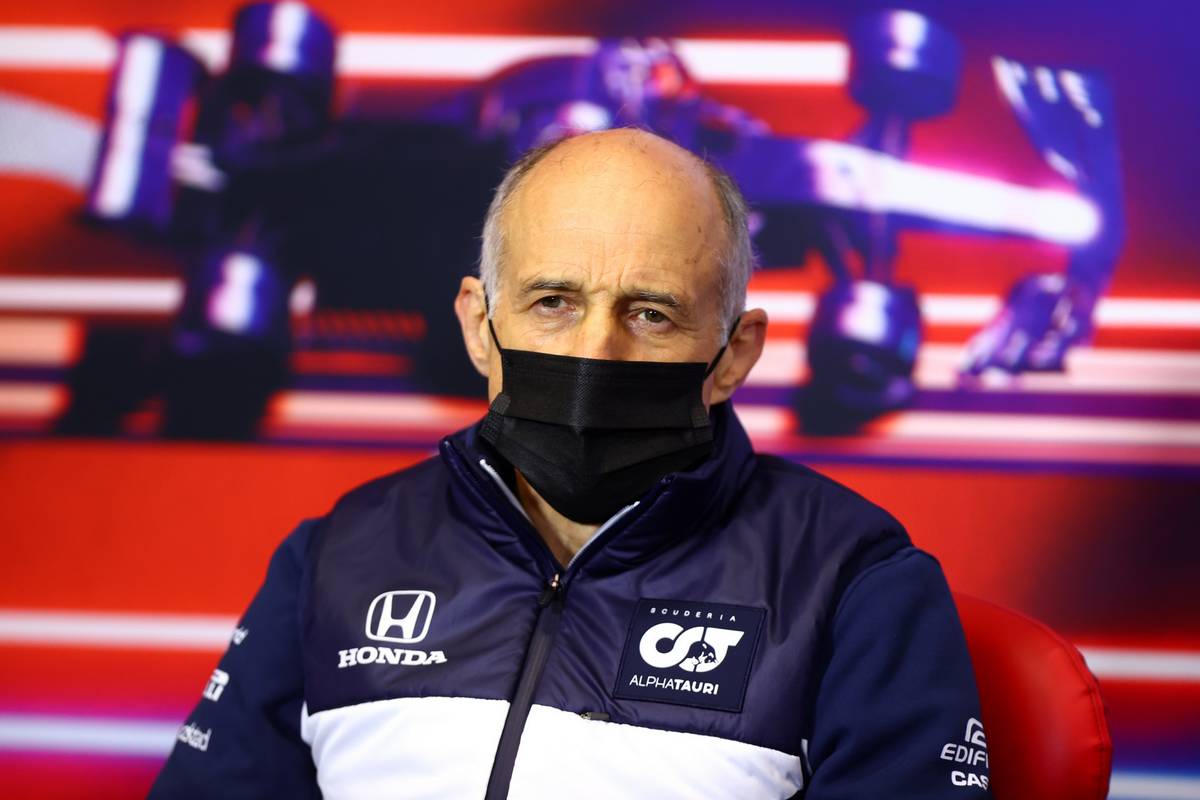 Not only did the orphaned squad pick up the driver and team championships the following season, the team was itself bought by Mercedes and used as the foundation for its unprecedented run of success since 2014.

A sense of unfinished business and narrowly missing out on glory at the time might have contributed to Honda's decision to return in 2015. And now there's a feeling of history repeating itself with Honda exiting just when the titles are once again so close.

So could Honda change its mind and return to F1 again at some point in the future? "Whether Honda will come back or not I don't know," Tost replied when asked by the media.

However he did hint at a split of opinion at the very top of the Honda management structure about its decision to leave F1.

"I can't speak in the name of the management, or the board at Honda, but there are some people - or some managers - who are satisfied and happy to do Formula 1," he said.

"And others who think that the company should go in another direction."