Aston Martin owner Lawrence Stroll has been looking back over the two years of "torture' that his son Lance endured at Williams before finally getting a chance to show what he can do with his current team.

The 22-year-old Canadian driver made his F1 debut in 2017, a year after winning the FIA F3 Euro title. Even though Williams was in decline at the time, Stroll picked up an early success with a podium at Azerbaijan in just his eighth outing, and was also on pole at Monza.

But with the team soon further struggling financially, Stroll was unable to build on that early breakthrough or show what he could do in the car. It left him labelled a 'pay driver' due to his father's very visible backing of his F1 career.

"We started with Williams, you know, two years of torture,” Lawrence Stroll told the Beyond the Grid podcast this week.

"Particularly when you’re used to coming off winning, and when you train for two three hours every day, and watch what you eat, and know that the best you’re going to do is 18th on a good weekend.

"It’s challenging so getting him a car last year was very, very important," he continued. “Very important for everything for all the work he has put in."

Lance left Williams at the end of 2018 and moved to Racing Point, which was in the process of being taken over by a consortium led by Lawrence. It's now been transformed into the Aston Martin works team, with Sebastian Vettel joining the driver line-up at the start of 2021.

Even though Lance's performance has compared favourably to that of the four time world champion, he's still finding it difficult to shake the 'pay driver'. At one point, fellow Canadian and former world champion Jacques Villeneuve labelled Stroll the 'worst' rookie ever to race in Formula 1. 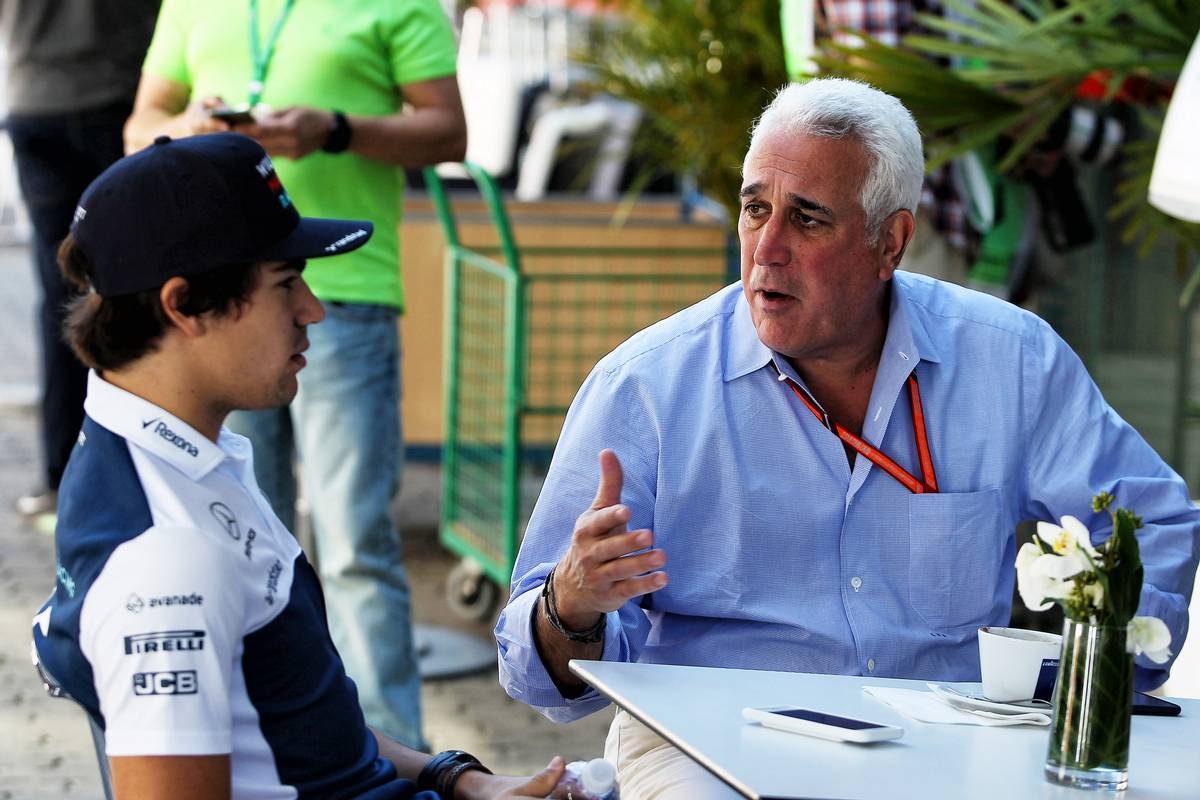 Asked if having his father as a team owner had inadvertently made things tougher for Lance, Lawrence replied: "I would imagine yes, probably so." But Stroll Sr adamantly believes that this is unfair.

"Lance demonstrated in all the junior categories, when all the cars were pretty much identical and there wasn’t much you could do it. He won many championships in go-karting in his early days, won in Formula 4, won in Formula 3.

"I think it was most wins, most poles, and against a lot of the guys who are actually here today [in F1]", he pointed out. “So I think given the history of demonstrating he was able to do, and last year having a proper car...

Stroll was making a definite impression in the coronavirus-hit 2020 season and was in fourth place in the drivers championship when an tyre failure resulted in an unfortunate accident while running in fourth place in Azerbaijan. He also tested positive for COVID following the Eifel GP.

"We had a lot of bad luck last year," Lawrence acknowledged. "Lance was on a roll and was fourth in the championship, but then we had the tyre blow. That would have been another podium. And we had a few people push him off the track.

“So we had our share of bad luck last year, and it was the first year we had a car that he could do anything with.

"We all know you are only as good as the car," he added. "You can put any world champion in a car that is 18th on the grid and he’ll be 18th or 17th. He certainly isn’t going to be first.”