F1 boss Stefano Domenicali says he was surprised to see that Lewis Hamilton is no longer the sport's most popular driver, but the Italian is also encouraged by the interest generated by F1's younger generation.

F1 released last week the results of a global survey conducted by Motorsport Network in partnership with the sport and Nielsen Sports, with over 167,000 votes tallied up from 187 different countries.

Current world championship leader Max Verstappen clocked in as Grand Prix racing's most popular driver with 14.4% of the fans, while McLaren's Lando Norris came in second, just narrowly ahead of Hamilton.

The seven-time world champion had received the majority of the votes cast back in 2017, when the previous survey was undertaken.

But this time around, Hamilton came up short by 1.9% relative to Verstappen, and Domenicali admitted to being somewhat surprised by the result. 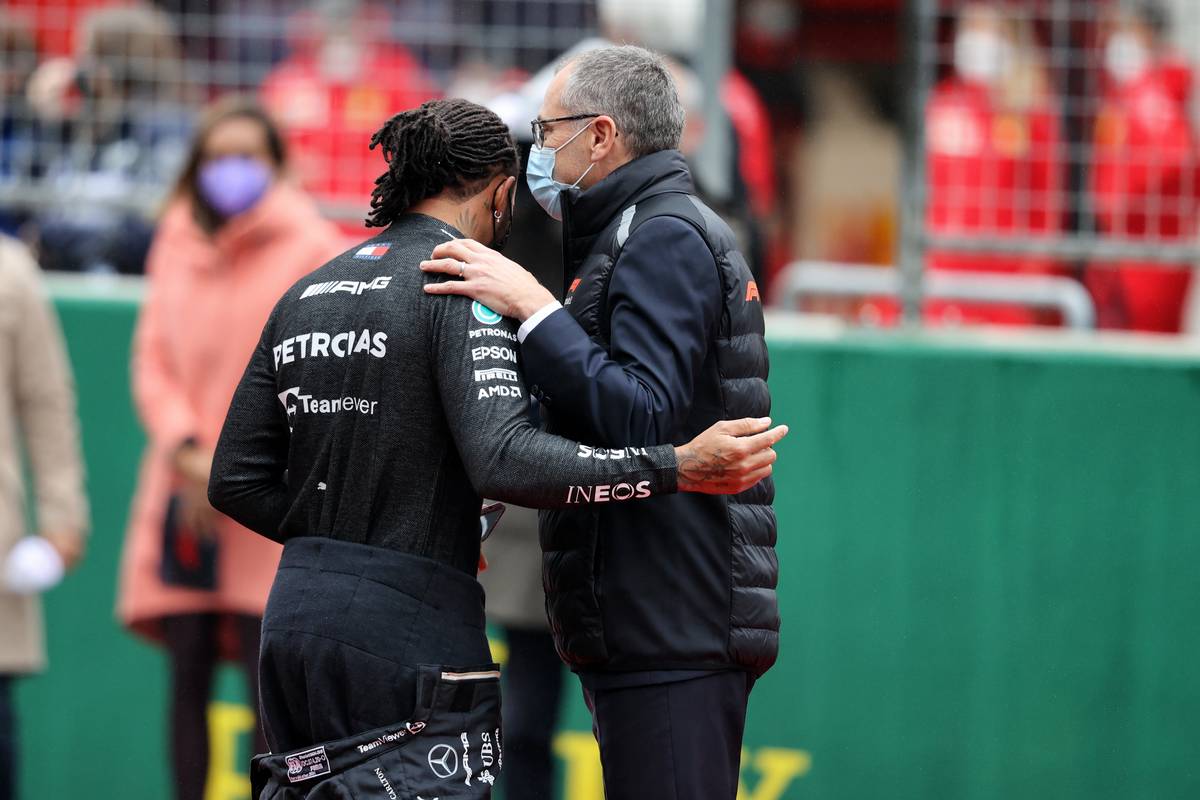 "But on the other hand, if you think about the demographic of the people that are more involved in these kind of [votes], I think that you understand why Lando has a great audience, in that respect.

"It's more connected to the fact that he has an approach with them that is fresh, in a way that is more close to the people that are following that. That is my personal view."

Domenicali reckons that Norris' popularity, which positively reflected on his team in the survey, with McLaren voted F1's most popular outfit, was a clear sign that the sport's future is in good hands when it comes to its strong contingent of young drivers.

"I don't want to give a bigger magnitude than what it is, but for sure it's a sign that, as I always said, we don't have a problem with the drivers for the future," Domenicali said.

"We have an incredible group of young, very talented and very good drivers that is of value for Formula 1."

The survey also reflected an inflow into F1's fan base of a slightly younger demographic, with the average voting age falling from 36 to 32, a change partly induced by the success of Netflix's Drive to Survive series according to Domenicali.

"For sure, Drive to Survive had a big impact, mainly on the ones that were not really so avid fans of Formula 1," commented F1's chief executive officer.

"They saw different narratives with regards to that sport. For sure, it had a positive impact."