Carlos Sainz has urged Ferrari to improve its pit stops after another slow tyre change in the US Grand Prix likely cost the Spaniard an undercut against McLaren's Daniel Ricciardo.

Sainz launched his race just ahead of Ricciardo from P5 on the grid but was overtaken by the Aussie during the pair's frantic opening lap scrap.

In an attempt to regain track position over its championship rival, the Scuderia elected to go for the undercut, but a slow execution - and not for the first time - by Sainz's crews squandered that plan in short order.

The Spaniard who went on to conclude his race seventh, two positions behind Ricciardo, was visibly frustrated to lose out.

"The pit stop… unfortunate, again," said Sainz. "We need to keep looking at it and we need to keep improving as a team because we are not happy with the situation.

"It’s been a few pit stops now that we have been struggling with. On my side, I think it’s the second consecutive and the third all season.

"So it’s quite a lot of points there that we are leaving on the table with these small problems." 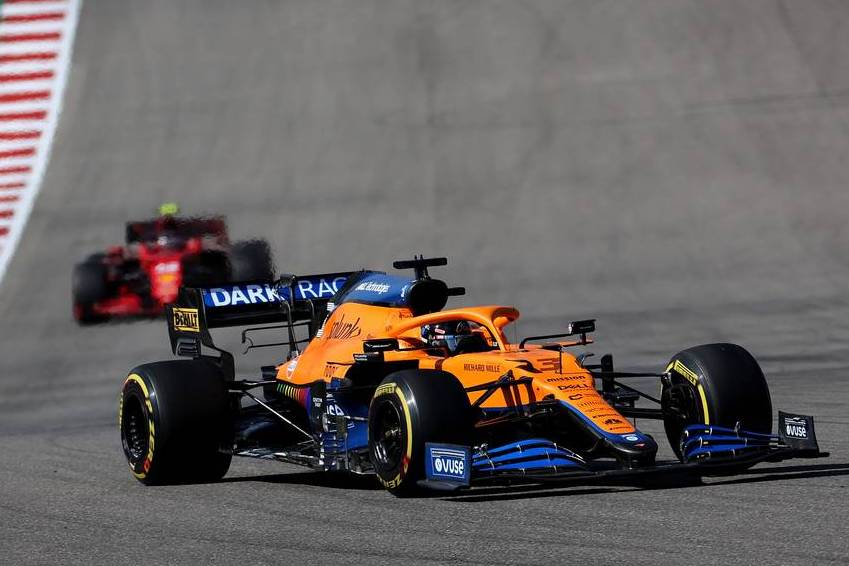 Sainz was convinced that the undercut would have been "fairly easy" had his pit stop been executed more promptly.

"We need to keep working as a team to improve it," he added.

"We need to keep digging at it because there are points there that maybe this year are not so important, but if we want to be fighting for championships in the future, this is the kind of thing that we need to be becoming excellent at and that we are maybe still lacking a bit."

"It’s our Achilles’ heel this year," admitted the Swiss. "We have to use this year to try to improve in every area.

"We know every detail matters, the pit stop today costs us potentially two positions on track.

"So it’s too bad about Carlos because seeing Charles [Leclerc], he finished 25 seconds ahead of Ricciardo, half a second per lap of extra speed.

"Carlos too had this extra potential practically, but we haven’t been able to exploit it." 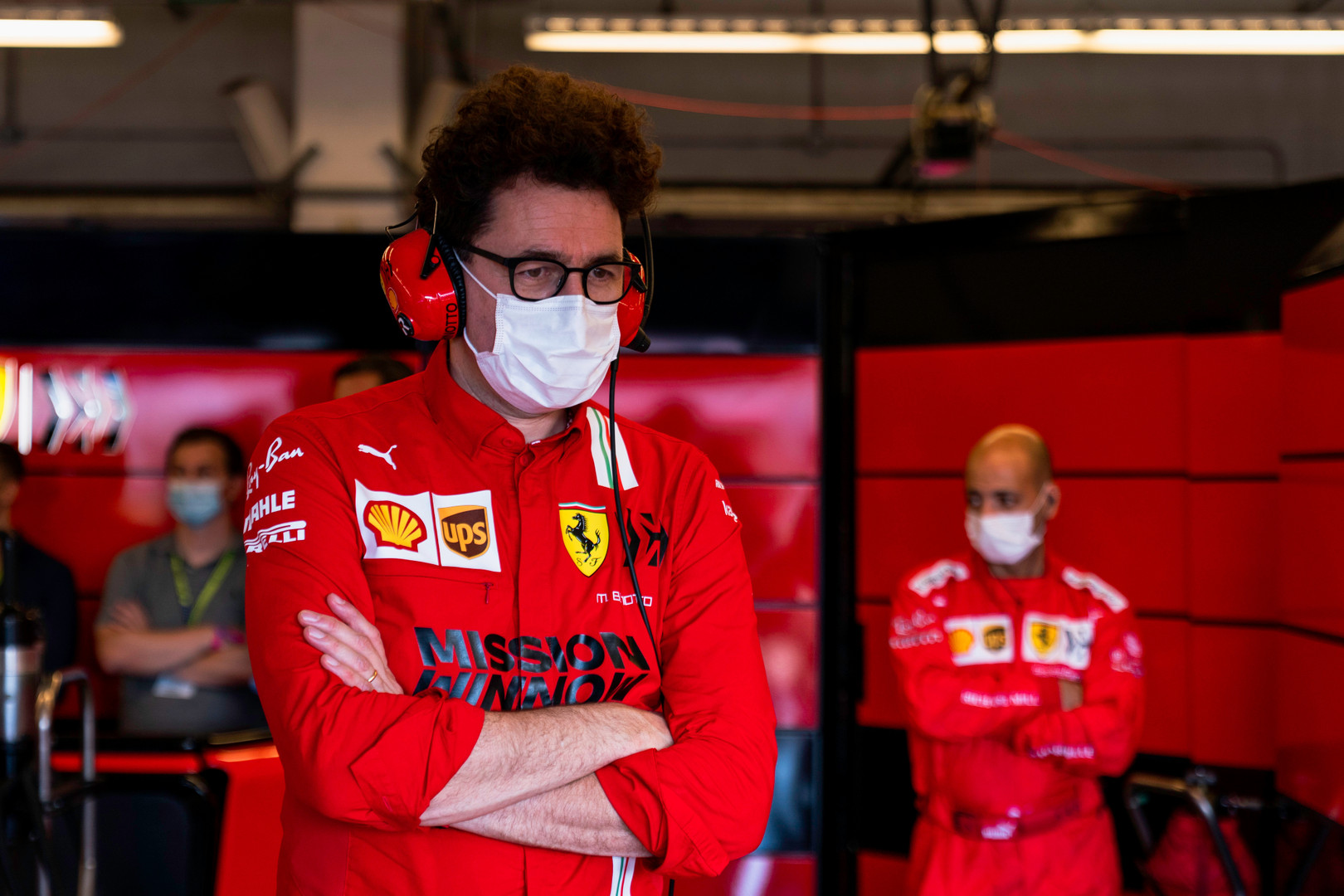 Overall, Ferrari managed to reduce its deficit to McLaren in the Constructor's standings to just 3.5 points with five races to go.

The battle for the final spot on the podium thus continues between the two teams, and Binotto reckons Ferrari can give the papaya squad another good run for its money in Mexico City next week.

"For sure, every race can have some pitfalls," said Binotto. "But it’s true in this one we didn’t think to be the favourites at least with McLaren.

"Instead, we come out of it having gained four points on them if I’m not wrong. So this is a good result, also with Charles that finished 25 seconds ahead of Ricciardo as I said before.

"This bodes well for the next two races, the next one is Mexico. In Mexico we think we can be competitive at least compared to McLaren, we focus on that and then we’ll see."

Mercedes: One DNF in final races would be 'catastrophic' 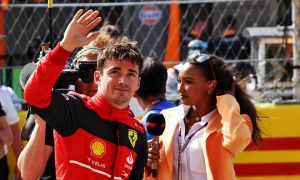 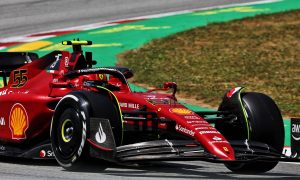