Save for the opening lap of the race and the commotion that occurred at the first corner, the racing was subdued between the top contenders, with the running order remaining relatively unchanged among the top six except for when positions briefly changed during the race's pitstop gyrations.

"The start was instrumental in shaping the race, with Max getting the jump on both Mercedes and then Valtteri spinning," commented Brawn.

"From there, the performance difference that we thought existed between Red Bull and Mercedes became real again.

"In qualifying, there was an anomaly with Mercedes ahead. Once we got into the race and Red Bull had a clear track with Max, it was clear they had a useful performance advantage.

"I know I’ve said this before in this column, but the race was another example of why we need the new technical rules that are coming in next season as it showed how challenging it is for the cars to get close enough to launch an overtake."

"Getting within one or two seconds was as close as most could get. And that’s why we wanted to change the regulations. We want to have cars that can race more closely." 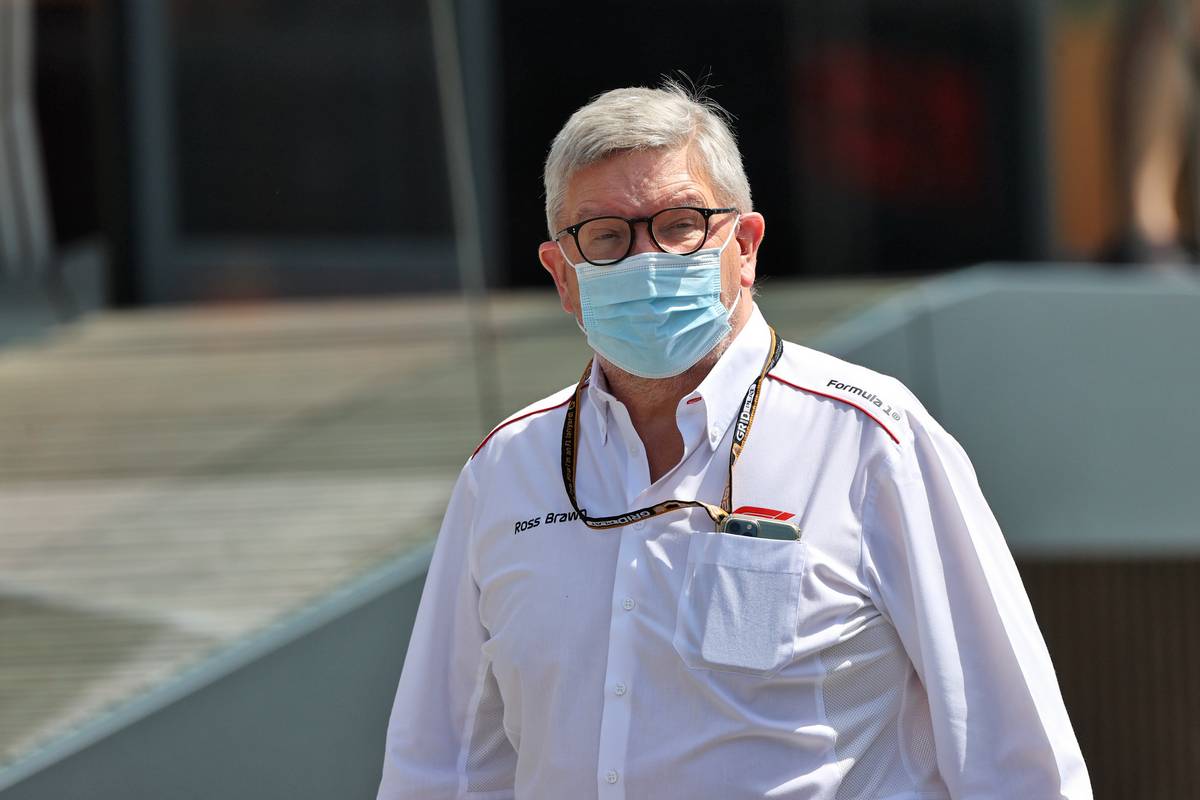 Brawn nevertheless made clear that the subdued action took nothing away from Verstappen's flawless masterclass performance at the Autodromo Hermanos Rodriguez.

"And while Checo would get the emotional vote for Driver of the Day, for me it has to go to Max for his control on the first corner, how he delivered the perfect Safety Car restart and then how he didn’t let anyone get close thereafter."

Brawn said that Verstappen's approach to Sunday's race, when he devised the various strategies that would come into play, reminded him of the due diligence conducted before a rec weekend by one Michael Schumacher.

"Red Bull boss Christian Horner said after the race that Max spent a lot of time assessing potential strategies he could use at the start," said Brawn.

"It reminds me of how Michael Schumacher used to spend a long time walking a track on the Thursday before a race weekend.

"He would look at corners and check out the escape routes if things go wrong. He would then know if you can escape safely from a bold move and be more confident of making that move.

"There are four races left and anything can happen, so this championship fight is still far from over. I heard someone say that both deserve to win the title – and in some ways they do."