Red Bull and Sergio Perez lost out big time in Saturday's qualifying session in Qatar, with the Mexican blaming bad tyre preparation for his failure to reach the all-important final shootout.

Despite running on the soft tyre, Perez clocked in 11th at the end of Q2, excluding himself from Q3 and from a potential position towards the front of the grid from where he would have been able to support the efforts of his teammate Max Verstappen at the start of Sunday's race.

Perez blamed the shortfall on traffic on his out laps that undermined his tyre preparation.

"We got it wrong with our tyre prep, come qualie," rued the Red Bull charger. "We weren't able to have clean out laps most of the time and that meant that going into sector one I was pretty low with the tyres and the grip.

"I think we had the pace to do much better than what were able to do, I think we had everything in hand to make a strong qualifying.

"We were quick all weekend, we were quick in FP3 but unfortunately we just didn't put it together when it mattered." 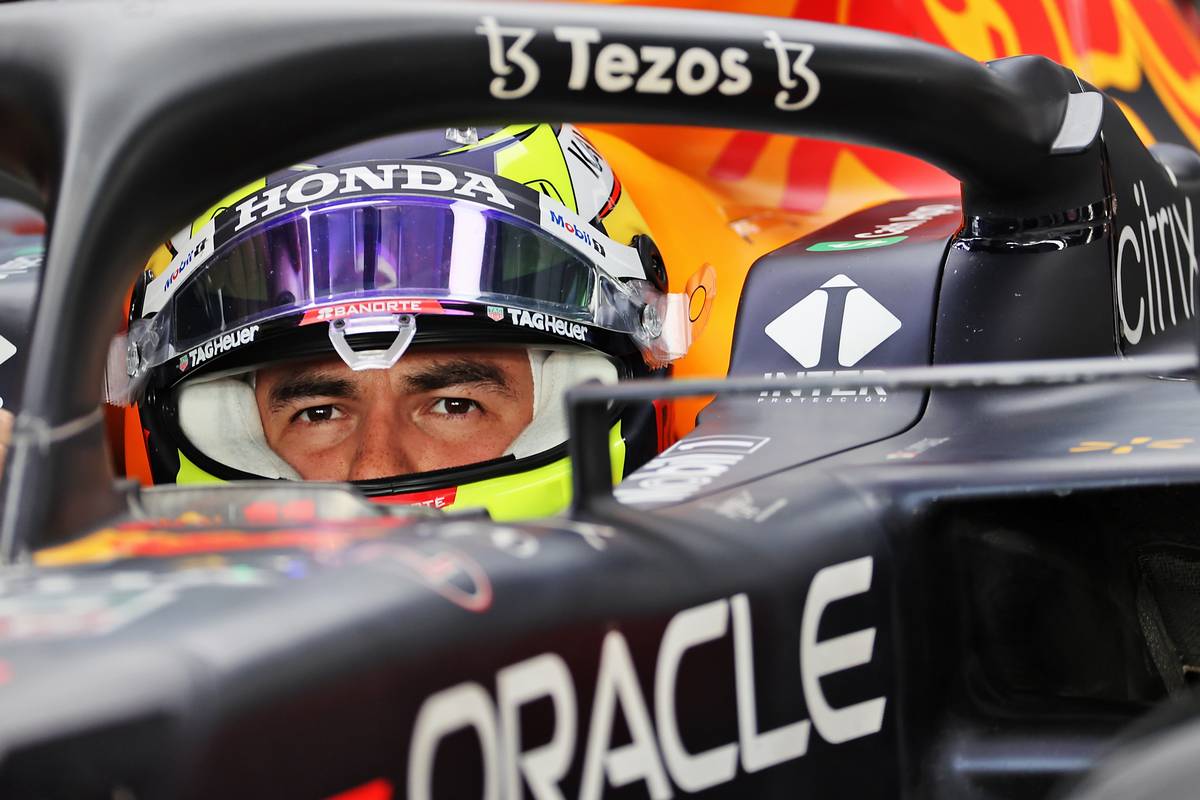 Perez's lowly starting position means that the Mexican will have his work cut out for him and will likely not be of much support to Verstappen up front.

But the man famous for his signature drives through the field isn't giving up all hope of carving his way through the traffic and contributing to his team's much needed point tally.

"There's a long way to go, there's a lot that can still happen in the race," he said. "We will give it our best and hopefully we will get a lot of points." 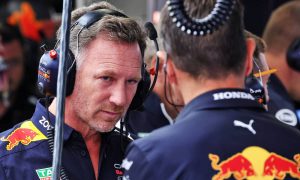