Lance Stroll enjoyed in Qatar his best performance of the 2022 season, the Aston Martin driver making up six positions in Sunday's race to conclude his evening at Losail P6.

True to form, Stroll blasted off the grid and overtook several cars – including that of his teammate Sebastian Vettel – to clock in among the top ten at the end of the opening lap.

The Canadian relied on a medium-to-hard one-stop tyre strategy that elevated him to P8 at the end of his first stint, but also crucially allowed him to undercut several rivals which helped clear his path to sixth position at the chequered flag.

"The car was really good today," Stroll commented at the end of the race.

"We had a good start, we got by Tsunoda in the first stint and then we started to catch the group ahead – Ocon, Sainz – and we undercut Sainz for P6.

"We really had strong pace, I was really able to attack every lap, the car was feeling good." 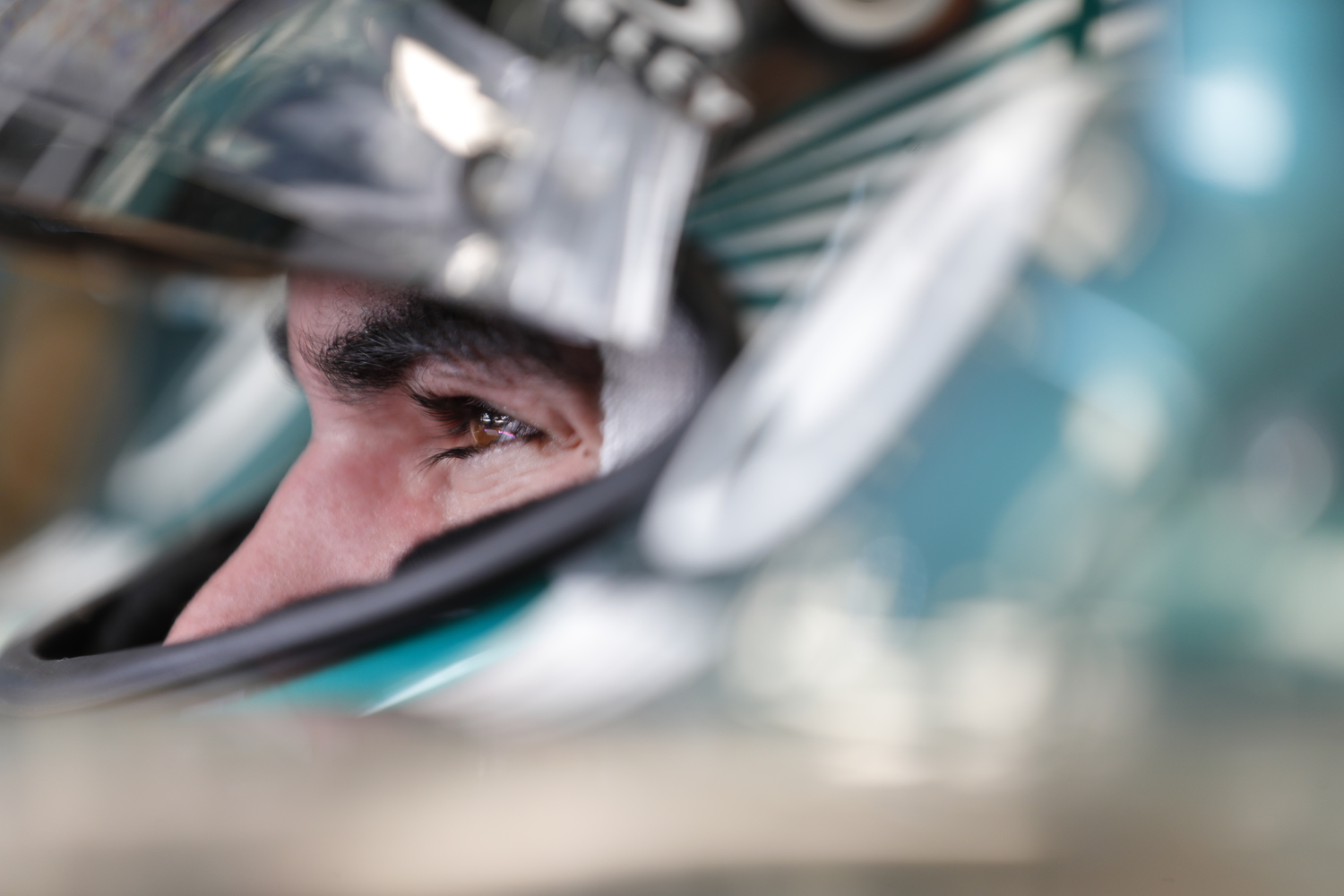 Vettel's tenth-place finish added to Aston's points haul in Qatar, allowing Team Silverstone to strengthen its grip on P7 in the championship.

"It's a great day for the team, but I don't think it really changes our Constructors' Championship position, we're still quite far off from the teams ahead of us," added Stroll.

"But it was just a positive day and the car was working well. So happy with that…"

"That was a complex race from a technical point of view, and I want to pay tribute to two brilliant drives, particularly by Lance, who managed tyre wear and pressure from the Ferraris superbly to finish sixth under intense racing throughout all 57 laps," commented the American.

"He was the star of our race today.

"Our tyre group and strategy team combined to do a fantastic job throughout, both here in Qatar and at Mission Control at the factory, and it is a great feeling for all of us to record our first double points finish since Paul Ricard in June."