Ross Brawn says Formula 1's quest for sustainability and its future relevance regarding the world's environmental challenges were crucial in generating both Audi and Porsche's interest in entering the sport.

Formula 1's stakeholders have yet to define the engine platform that will power the sport forward from 2025 or 2026.

But while the details of F1's future power unit have yet to be set in stone, an increase of the engine's hybrid component and the use of 100% sustainable fuels are a given.

Speaking earlier this week at the RACER/EPARTRADE Online Race Industry Week, Brawn, who was set to meet with the FIA just after his intervention, said that F1's approach to sustainability and to the environment is a key catalyst in terms of attracting new manufacturers to the sport.

"The meeting I’m going to now is part of the initiative for sustainability and how we leverage the intense competition in Formula 1 and shape it into a direction that can have some relevance for the future," explained Brawn, quoted by RACER.

"We all know this massive environmental challenge we’re all facing, but I know from my experience of Formula 1 that if you set the 10 teams a challenge and make it a competitive challenge… So what we’re discussing is sustainable fuels.

"So in 2026 at the latest — and maybe even earlier — you will have to race with a sustainable fuel, in other words a net carbon zero fuel.

"So the way that fuel is made, is produced, has to be net carbon zero. And this will be a plug-in fuel that you would be able to put into a road car, so it’s another weapon in the fight against the environmental challenge." 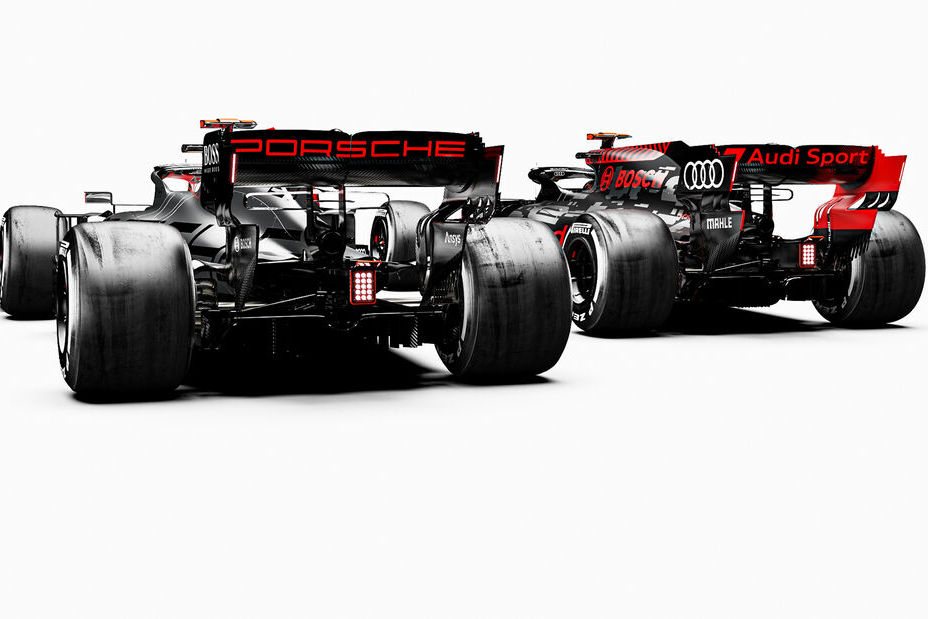 Audi and Porsche have yet to confirm their entry into F1 as engine manufacturers, with the Volkswagen Group expected to decide by the end of the year whether its two major brands will join the grid from 2025 or 2026.

Regardless of the outcome of that decision, Brawn believes that Formula 1 can play an important role in the future in the automobile industry's paradigm shift towards electrification and sustainability.

"Electrification has its place, we believe sustainable fuels have their place," he said.

"There’s a billion vehicles, getting onto two billion vehicles, on the road at the present time and you can’t get rid of them, so unless you find something which can be applied to the vehicles you’re not going to have the impact that you want.

"And we believe Formula 1 can set an example of how a sustainable fuel can be created and used, and that’s a big thing we’re working on now.

"So sustainability and the assistance and solutions we can find for the environmental challenge is the next phase of Formula 1," added Brawn.

"But that’s actually why we’re seeing manufacturers take a much stronger interest in the sport because they can see the value of that involvement.

"And it’s no secret to say Volkswagen with Porsche and Audi are having a very close look at Formula 1 and that’s one of the reasons why they’re interested.

"And I think there’ll be more, so there’s no rest for the wicked I’m afraid!"