Red Bull team principal Christian Horner was confident that race control had made the right call about how to manage the final lap restart of the Abu Dhabi Grand Prix that ultimately decided the 2021 world championship.

Horner has earlier said that it would take a "miracle" for Max Verstappen to win the race with ten laps to go, and his prayers were answered when a late accident for Nicholas Latifi triggered a safety car.

Marshals scrambled to clear the wrecked Williams in time to restart the race rather than finish the season under yellow, and it resulted in confusion over whether lapped cars could get back on the lead lap before the green flag.

The five cars between Verstappen and race leader Lewis Hamilton were directed to do so, and with the Red Bull on new soft tyres it left Hamilton a sitting duck when the race resumed. He lost the race - and the title - by two seconds.

Although Mercedes have lodged official protests about how the end of the race was handled, Horner has no regrets about the way his driver claimed victory on Sunday in the face of seeming certain defeat just moments earlier.

"I think I called it on the commentary that we needed something from the racing gods in the last ten laps," he noted.

"Those last ten laps I was thinking what will I say to Max and the guys to pick them up, and then a stroke of luck with the safety car.

"Thank you Nicholas Latifi for that safety car!" he said, quipping that the Williams driver would receive a lifetime supply of Red Bull Energy drinks for the role he had played. 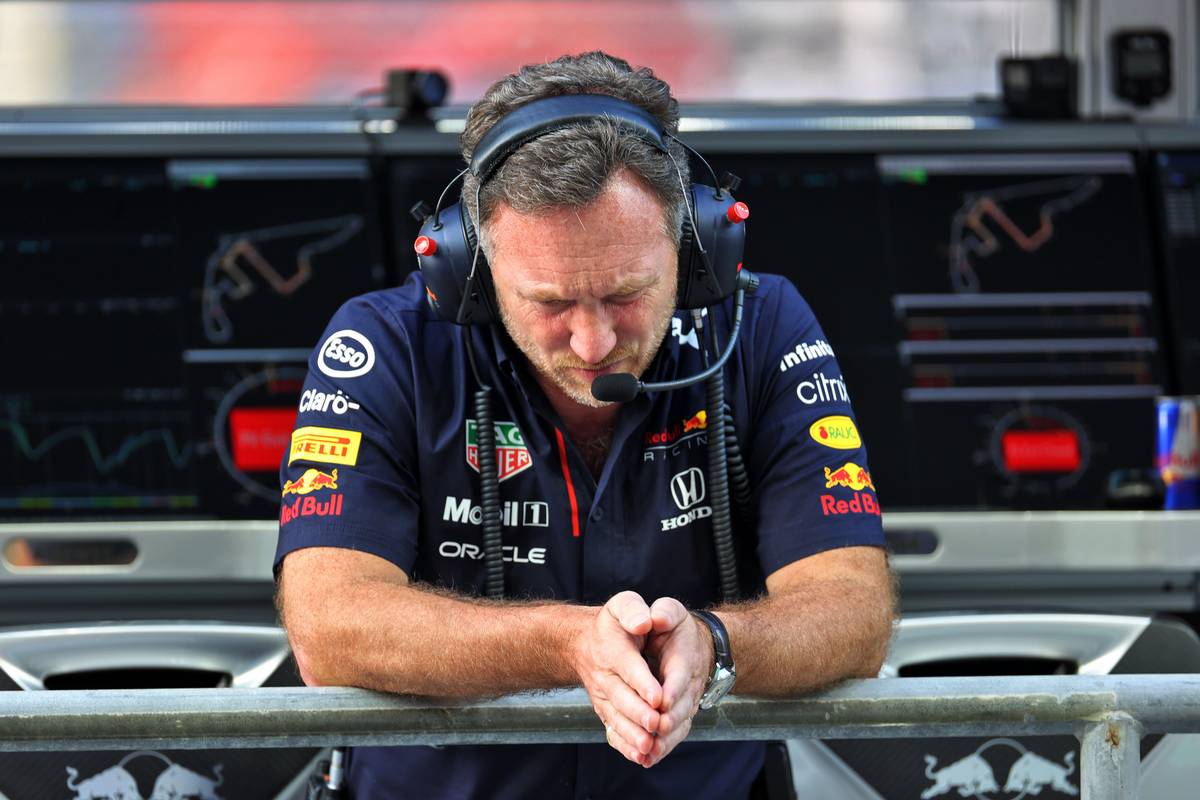 "We were screaming at the end to let them race," he told Sky Sports F1 after the dramatic conclusion. "That is what we have been talking about all these years - 'let them race' - and this championship came down to the last lap.

"It is unheard of to leave the cars unlapped," he continued. "You could see they wanted to get the race going again, but they don’t need to catch up the back of the pack.

It was a very different situation from the controversy that had exploded on the opening lap of the race, when Hamilton took the lead at the start but was pressured off track by Verstappen at turn 6. 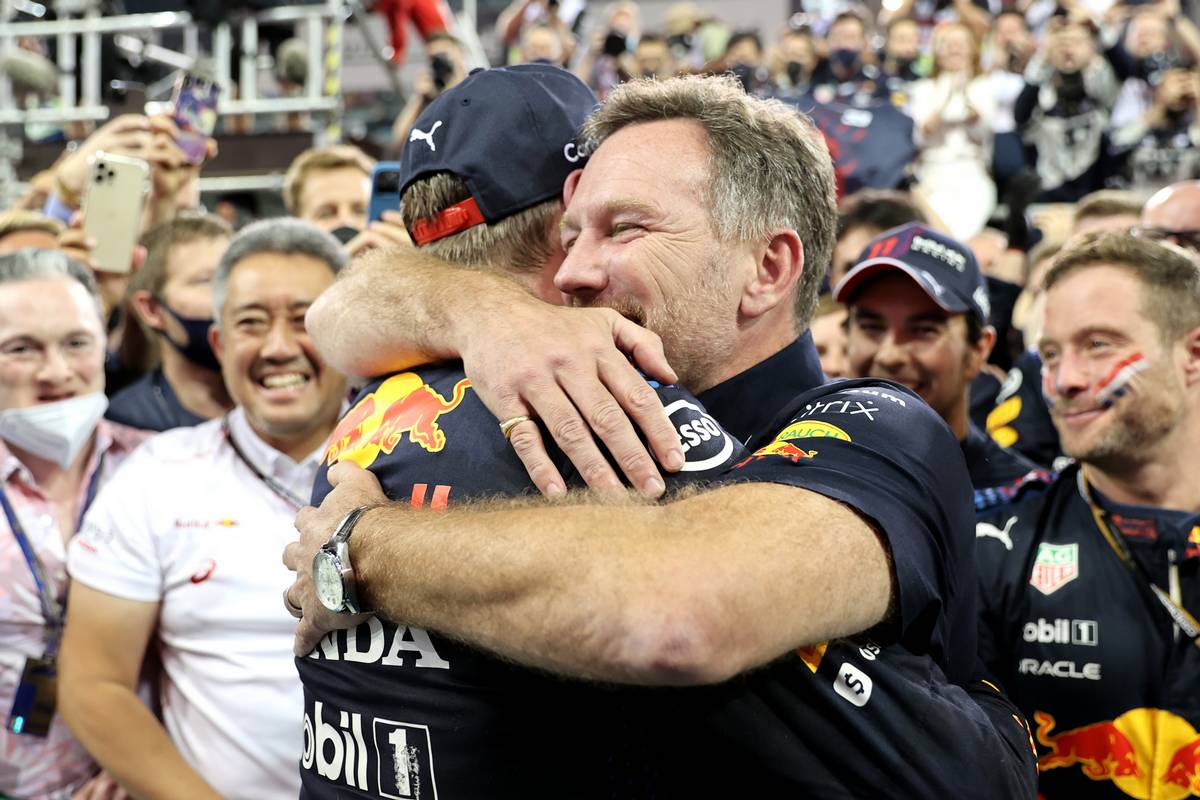 Despite picking up an advantage in the process, Hamilton was allowed to keep the lead after being deemed to have handed back the time he had gained which was protested by the Red Bull pit wall to no avail.

"I have to say with the stewards, we felt hard done by at the beginning of the race," Horner acknowledged.

Although Red Bull failed in their bid to take the constructors championship from Mercedes, it was clear that clinching the drivers title with Verstappen meant the world to Horner.

"[It was] a great strategy call to make that pit stop and take that set of softs, and then it was down to Max to make it happen.

"I am so proud of Max and of the team for what we have been through this year," he said. "It has been an insane competition and for Max to win the world championship, it's not just about here.

"All credit to Lewis," he added. "He has been a phenomenal opponent all year, he is a great champion and that is what makes it even more valid to win this."